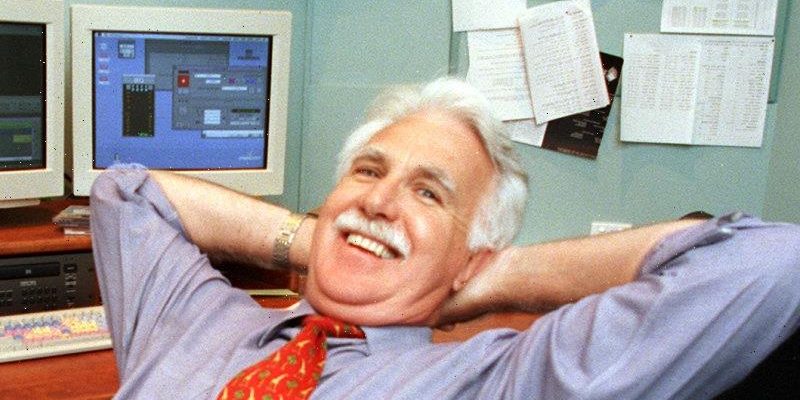 Former Channel Nine news boss John Westacott, who died on Sydney Harbour on Sunday following a suspected “medical episode” during a sailing outing, always understood the value of a good mystery when it came to reporting the news.

Westacott left strict instructions with his loved ones not to comment on the event of his death, causing a series of awkward exchanges across Sydney’s media landscape on Monday as news of his untimely demise began to spread. 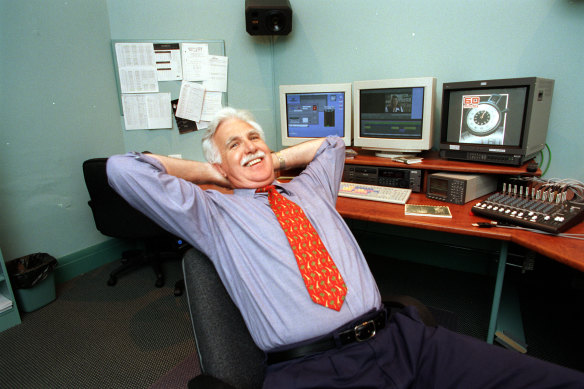 John Westacott pictured in 2007 has been described as a “visionary” newsman.Credit:George Fetting

But by the afternoon his beloved Channel Nine confirmed the news.

Westacott, 73, a passionate sailor, is understood to have died after suffering a suspected medical episode while on a boat near Vaucluse. NSW Police Marine Area Command pulled him from the water after falling from a boat at around 1.30pm on Sunday.

NSW Ambulance paramedics attempted to treat him at Vaucluse wharf but were unable to save him.

Retiring from Nine in 2009, Westacott was last seen by many of his former colleagues at a star-studded celebration marking journalists Liz Hayes and Tracy Grimshaw’s 40th anniversaries at Nine in August. He was described as being in good health on the evening, which also commemorated newsreader Peter Overton’s 30th anniversary at the network, a career which Westacott had been pivotal in propelling. 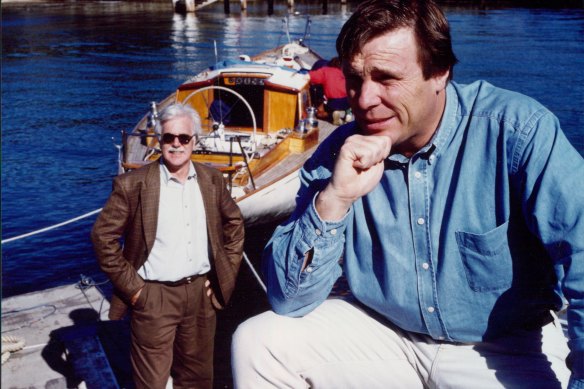 John Westacott and Charles Wooley on assignment in Hobart in 1993.Credit:Fairfax Media

Described on Monday by former colleague and rival Peter Meakin as one of television journalism’s “more colourful” characters, Westacott is best recognised for his time as executive producer of 60 Minutes.

“He certainly had a brusqueness about him and a turn of phrase that not everyone appreciated,” Meakin said.

That turn of phrase came to light in 2008 when Channel Nine reporter and then Los Angeles correspondent Christine Spiteri launched an unfair dismissal and sexual discrimination claim in which she cited language used by Westacott.

It was claimed in the action that Westacott told a group of female journalists at a book launch last year that they were hired only for their sex appeal.

The matter was eventually settled, with Spiteri reportedly receiving a six-figure sum.

However, he was also remembered among some of his colleagues within the 60 Minutes team, as being a “visionary” newsman.

On Monday afternoon Nine’s Director of News and Current Affairs Darren Wick and Head of Television Michael Healy issued a joint statement calling Westacott a “trailblazer” of Australian journalism who was the longest-serving and “most successful” executive producer of 60 Minutes and “a driving force” of A Current Affair.

“Westy was an enigma. There was no-one like him. He didn’t care about political correctness and would publicly declare that. But, he was among the first in our industry to promote women to senior roles with 60 Minutes and ensure their voices were heard,” the statement said.

“He didn’t care where you came from, nor about your gender, ethnicity or religious and political beliefs. He cared about whether you had the passion and ability to tell a great story.“

Westacott is survived by his wife Cecile and two sons.