Joe Gatto and Bessy Gatto are going their separate ways after eight years of marriage.

The “Impractical Jokers” star announced the split via Instagram over the weekend, while also revealing his exit from the beloved hidden-camera series.

“Sorry in advance for the long and more-serious-than-usual note below, I just wanted to let you all know that I will no longer be involved with ‘Impractical Jokers,’” Joe, 45, wrote.

“Alongside my friends, I’ve devoted a decade of my life to building this franchise and couldn’t be prouder of what has been accomplished.”

He continued, “However, due to some issues in my personal life, I have to step away. Bessy and I have decided to amicably part ways, so now I need to focus on being the best father and co-parent to our two incredible kids.”

Bessy, 39, shared a similar statement to her own account, writing, “Hi everyone. With love and respect, we have decided to separate.”

“Although we will no longer be a couple, we will always be a family to our beautiful kids and we look forward to co-parenting together. We ask that you please respect our privacy as we navigate this new chapter together.”

The couple married in 2013 and have two children together: daughter Milana, 6, and son Remo, 4.

A rep for Joe did not immediately return Page Six’s request for comment. 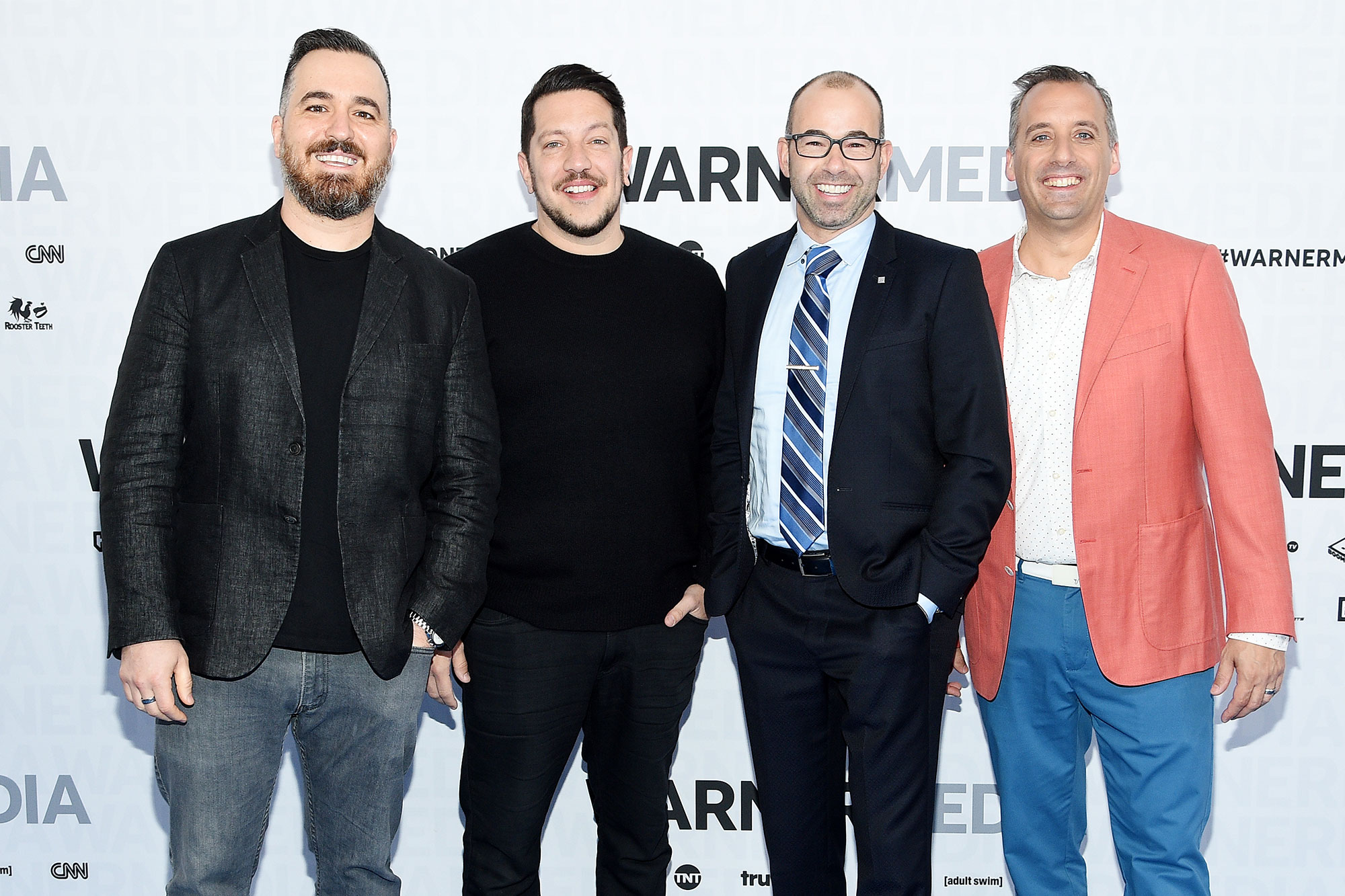 “Hi everyone, so here we are…. After all these years together, we never imagined making ‘Impractical Jokers’ without Joe,” the statement began. ”While we are saddened to see him go, we want to keep making people laugh, keep our relationship with the ‘Impractical Jokers’ fans going, and keep working with the members of our team that we consider family.”

“With the support of our fans, we’ll get back to making a new chapter of ‘Impractical Jokers’ in January,” the statement continued. “With love, Q, Sal and Murr.”

“Impractical Jokers” premiered on TruTV in 2011 and has run for nine seasons. The popular series has seen four spin-offs and a feature-length film that debuted in 2020.