There’s a killer controversy at the Tribeca Festival.

Oscar-nominated filmmaker Joe Berlinger — who directed the Netlix docu-series “Conversations with a Killer: The Ted Bundy Tapes” as well as the Bundy-based film, “Extremely Wicked, Shockingly Evil and Vile,” starring Zac Efron — is accusing another filmmaker of slamming his Bundy films to promote her own.

Berlinger sent an email to director Amber Sealey on the same day that her Ted Bundy-based movie “No Man of God” premiered at the Tribeca Festival. Berlinger’s email — which was posted online by Sealey — had the subject line, “Your bashing of my Bundy project,” and the missive went on to accuse Sealey of “tearing down my work to promote yours.”

Berlinger’s note read: “Forgive the unsolicited advice, but after reading some of your interviews about your Bundy movie, I feel compelled to tell you that tearing down my work to promote yours is a slippery slope and intellectually dishonest and deeply offensive.”

He added in the pointed note, “How did my film glorify Bundy?”

Sealey fired back in a comment about his email: “Received this unsolicited email this morning. Thanks for the support, Joe. We have an extra ticket for you to the [‘No Man of God’] premiere tonight if you’d like to see the movie for yourself and we can discuss more in person openly? Cuz this felt like you were just trying to make me feel sh–ty right before my screening. Have a great day. #femalefilmmakerfriday #bundyisdivisive.”

Berlinger also wrote to Sealey in his email, “I wish you the best with the film but please don’t promote it at my expense. I hope you have a critical response, but I think once your reviews are in, you will find that some of your reviewers will purposely misunderstand your intention and criticize your work as glorification … Perhaps you will later have more empathy for what I am saying here. Good luck with your premiere.” 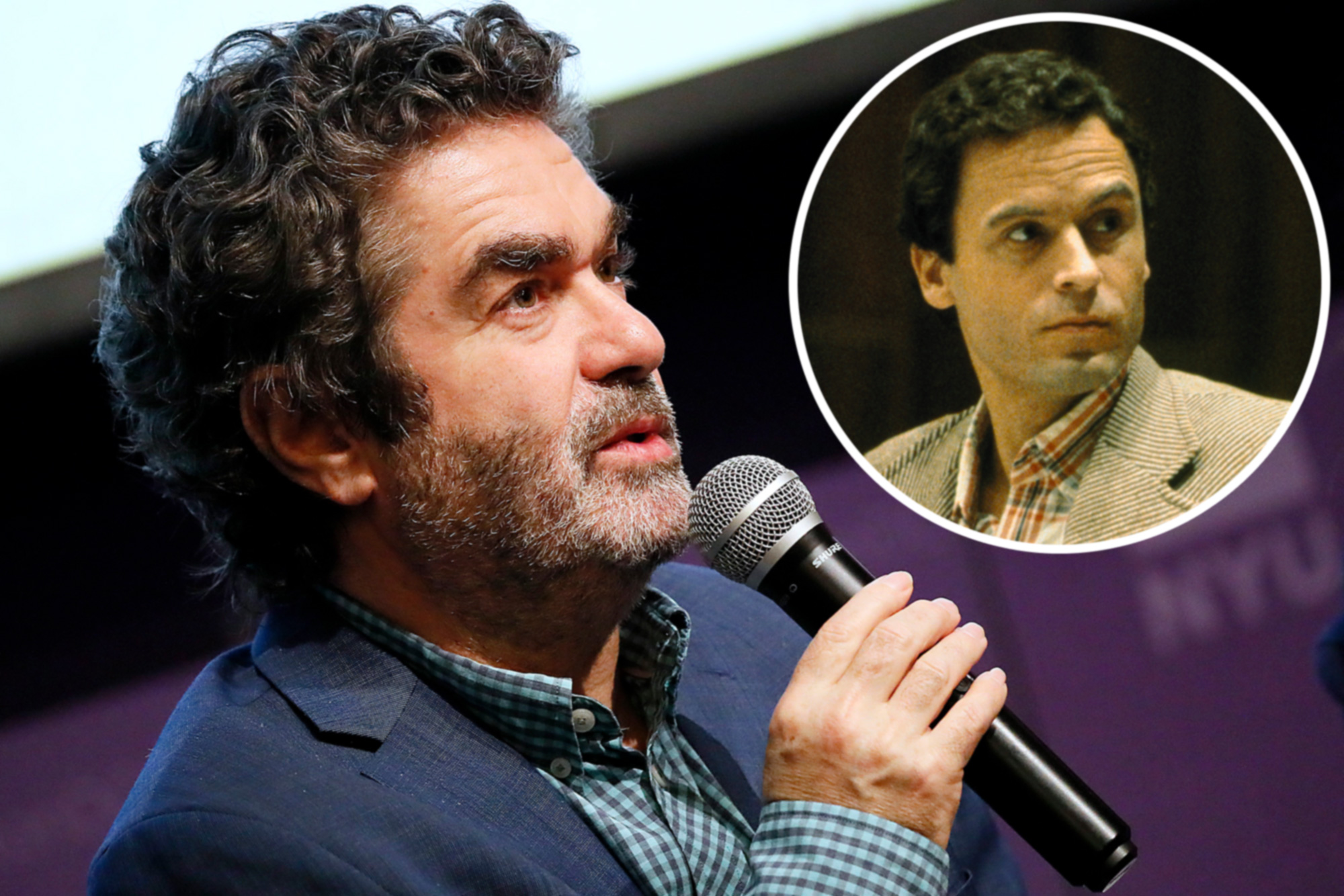 Infamous serial killer Bundy confessed to killing 30 women, and is believed to have murdered even more. He was executed in 1989.

Sealey previously had told Refinery29 — without referencing Berlinger by name — “I don’t personally believe that any of the movies that have already been made up until now have really shown the real Bundy. They always glorify him. They make him out to be a male model —  so smart, so charismatic, a master of disguise. I don’t see that.

“When I look at him, and I watch interviews, and I listen to the tapes, I see a deeply insecure, needy — almost like an incel —  kind of guy who just wants accolades and wants people to tell him how great he is.”

The film screened on Friday with a pre-reception at Nearly Ninth at the Arlo in midtown attended by Katie Holmes and sponsored by Billionaires Row Champagne. The film fest runs through June 20.

Berlinger’s credits also include “Metallica: Some Kind of Monster” and “Paradise Lost: The Childhood Murders at Robin Hood Hills.”

Where cast of CBB 17 are now – killer parasites, cocaine abuse and tragic death

What I Own: Fallon, who put down a 5% deposit with a Help to Buy scheme
Lifestyle