Jill Duggar is pregnant with third child after miscarriage

Jinger Duggar and more relatives speak out after ‘Counting On’ cancellation

Jill Duggar admitted that she still has a lot of “processing” to do after her brother, Josh Duggar, was sentenced to 12 years in prison for receiving and possessing child pornography.

The 31-year-old former “19 Kids and Counting” star posted a photo of herself drinking tea surrounded by boxes amid her move to a new house with husband Derick Dillard.

“☕️Been pretty much staying away from caffeine these days, but today called for a warm cup of vanilla tea with honey and cream in one of my favorite mugs while I tried to busy myself with all the ‘settling into a new place’ things…” Jill posted on Instagram Thursday. “Lots of unpacking, paperwork, repairs and trying to distract myself + waves of processing to do. 💜”

Jill and Dillard first released a statement on Wednesday following the sentencing, saying they were “thankful” the case finally ended.

“The last several weeks and months have been difficult emotionally. Yesterday was another one of those hard days,” the couple wrote. “Until now, he has yet to be held accountable to the extent necessary to cause change in his dangerous pattern of behavior.” 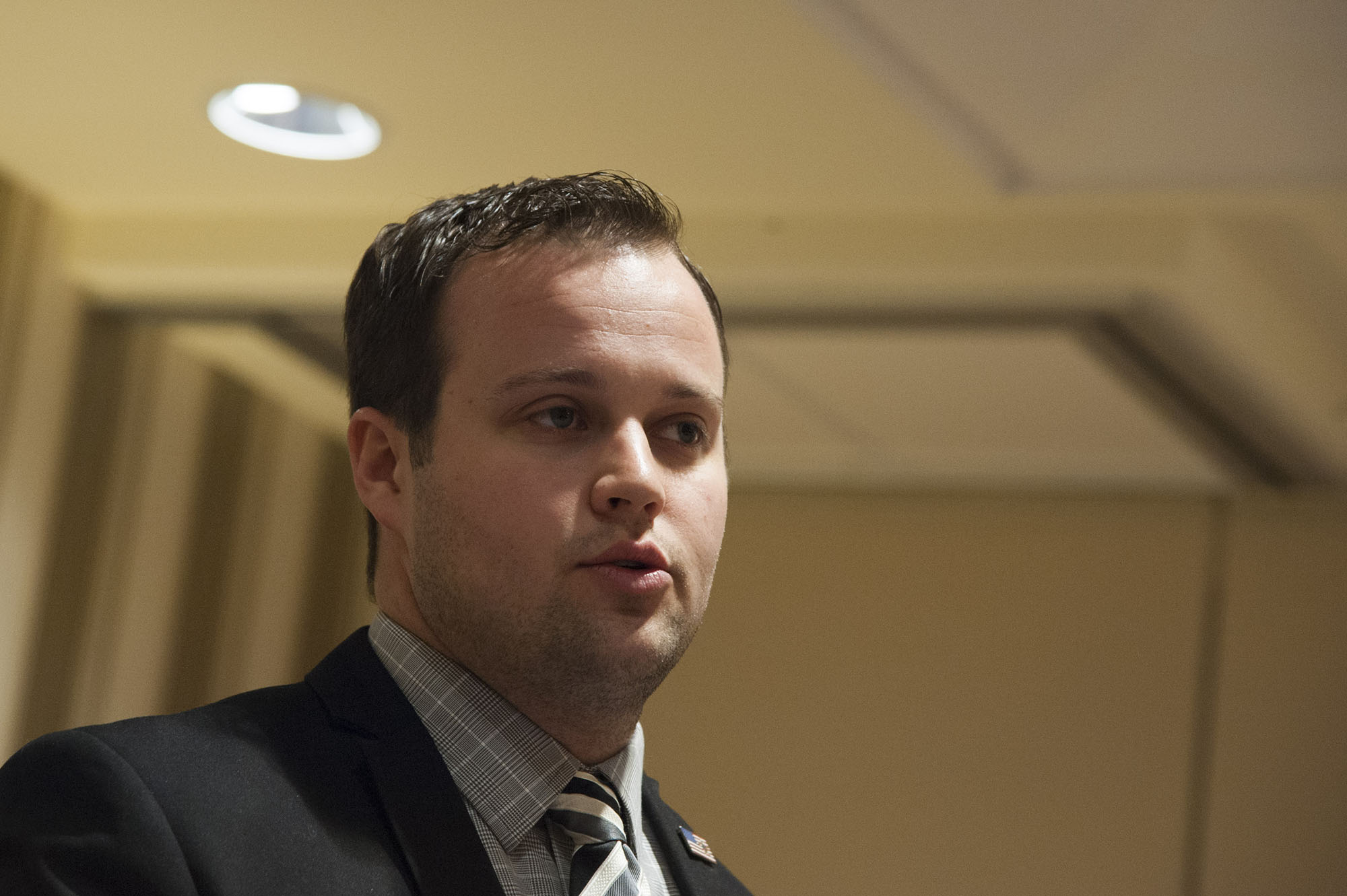 They continued, “It is unfortunate, but it seems that it may take spending over a decade in federal prison, and still more on probation, for Josh to have any potential for rehabilitation to the point he can safely live in society again.”

The couple shared that they still love Josh and will support his wife Anna Duggar and their seven kids: Mackynzie, 12, Michael, 10, Marcus, 8, Meredith, 6, Mason, 4, Maryella, 2, and Madyson, 7 months. 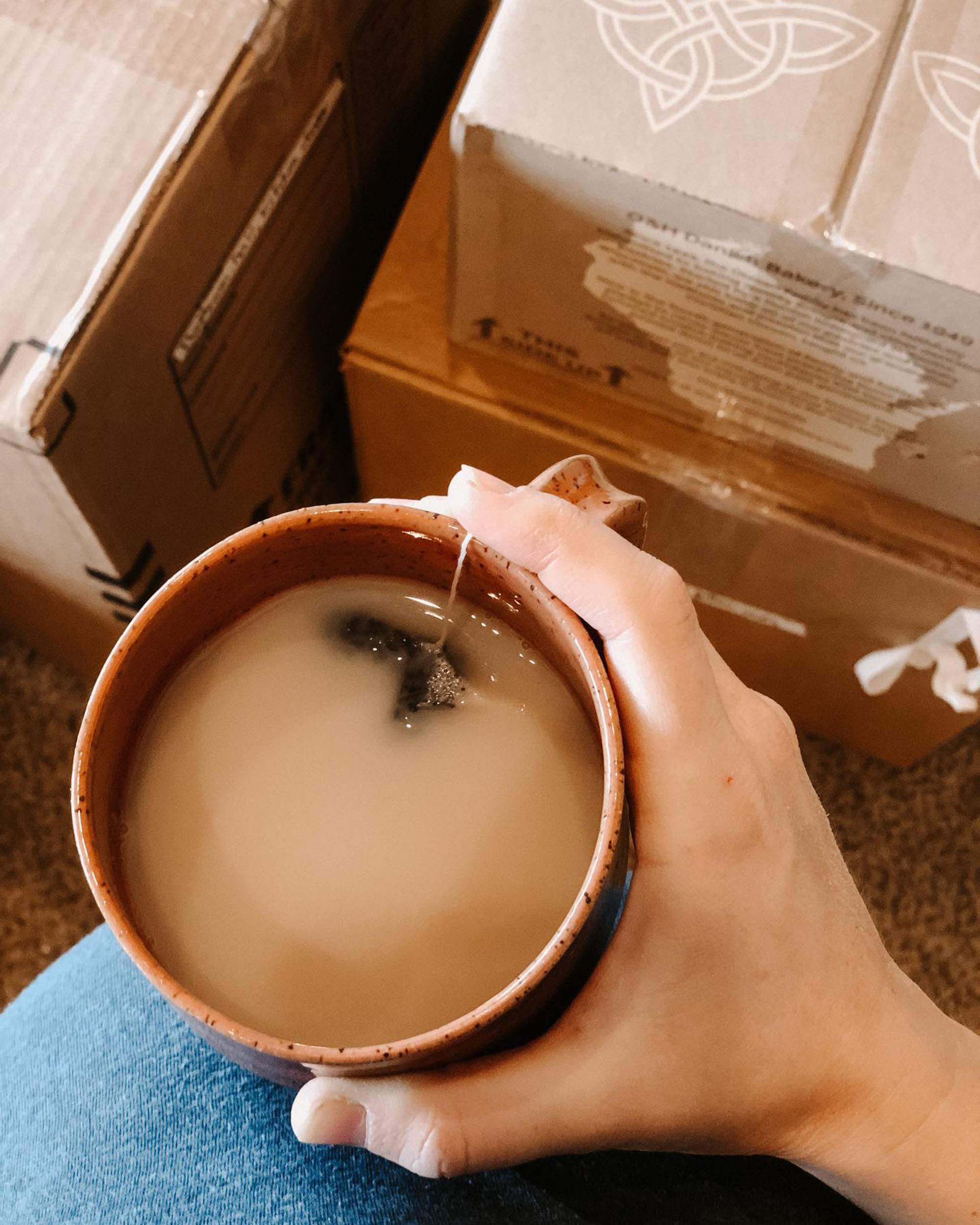 Josh, 34, was arrested in April 2021 just days after his wife announced she was pregnant.

He was found guilty of possessing and receiving child pornography in December 2021 after a six-day trial.

Many of his siblings have spoken out in favor of his conviction including Jinger and Joy-Anna.

Josh previously copped to sexually abusing five underage girls, including sisters Jill, Jessa, Jinger and Joy, when he was a teen.