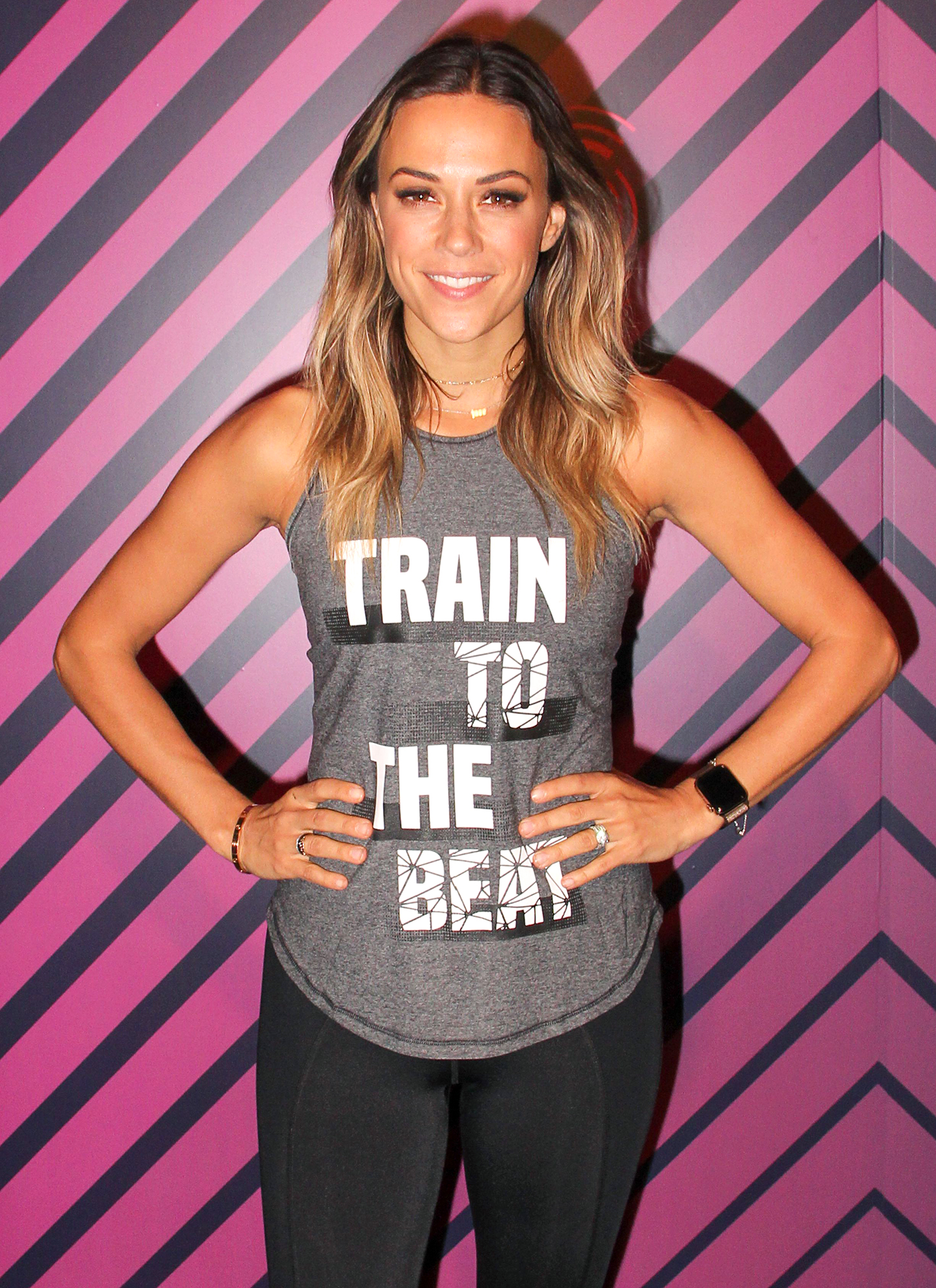 Moving on — body and soul. One day after Jana Kramer confirmed her single status, she is ready to run a half marathon.

Celebrities Who Have Run Marathons

Kramer shared a slew of pre-race selfies with two of her friends from the starting line at the St. Jude Rock ’N’ Roll Running Series event as she geared up to get moving. 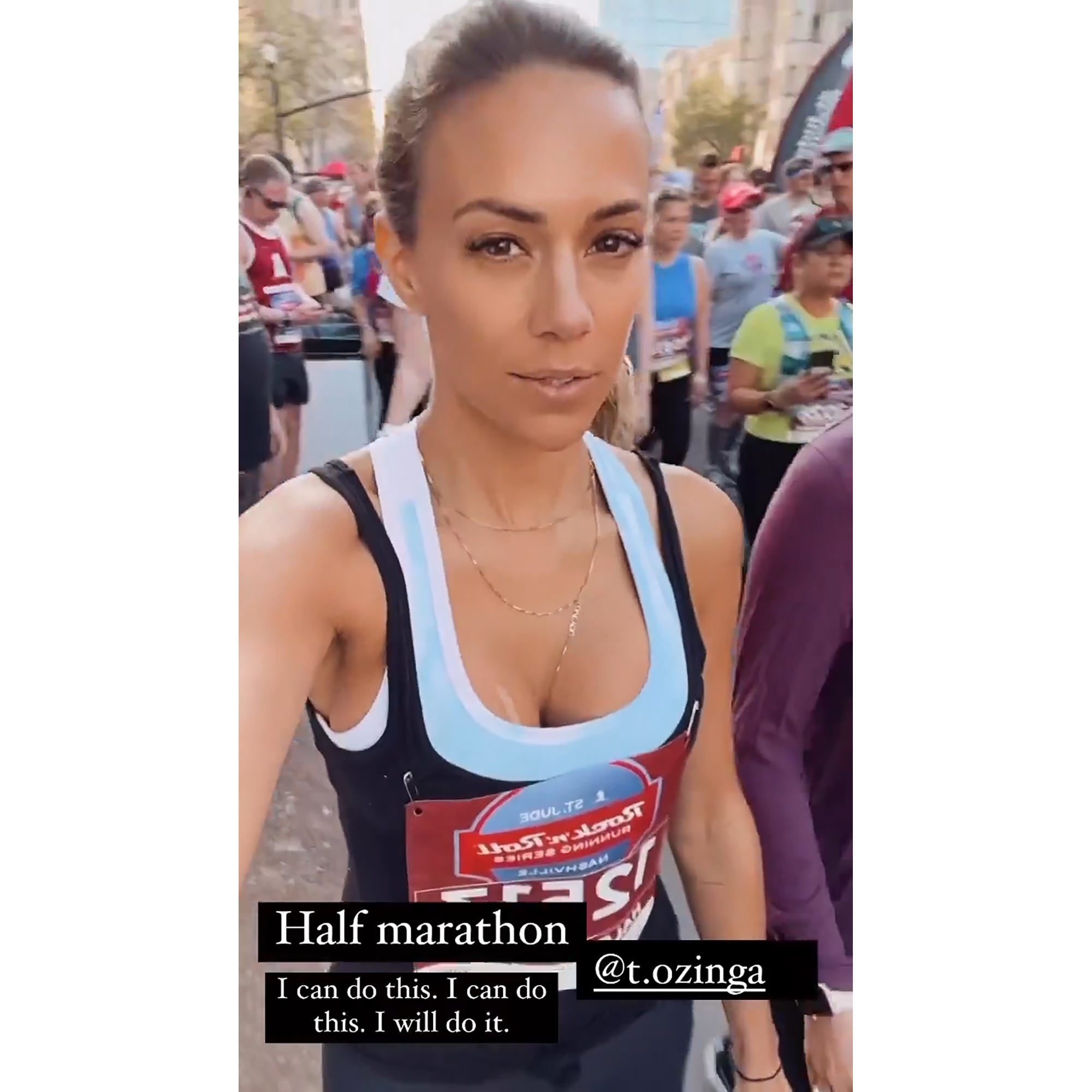 The Michigan native — who shares daughter Jolie, 6, and son Jace, 3, with ex-husband Mike Caussin — had been preparing for the difficult race since the beginning of the year.

Everything Jana Kramer Has Said About Heartbreak and Healing

“This training for a marathon thing is hard 😂. I couldn’t do 3 miles yesterday but did 6 today. Insane mental game I need to overcome,” Kramer captioned a January workout selfie via Instagram.

The One Tree Hill alum’s marathon participation comes one day after she confirmed she and Ian Schinelli had broken up.

“I am kind of going through [a breakup] right now,” Kramer explained during a Friday, April 22, interview with Access Daily. “It’s good. I think what I would say though is your story isn’t over. You are never going to be alone. It is not as bad as it seems in the moment. … I think time is a beautiful thing to just know that God has bigger plans for you in store.”

The “Story” songstress has since deleted her social media photos with Schinelli after they publicly debuted their romance nearly three months earlier.

“I met him at a kid’s birthday party, so he technically met my kids [there],” she exclusively told Us Weekly in February, gushing how the pair had been “integrating” one another into their children’s lives. “It was easier because I was able to be like, ‘Hey, Jolie, remember that jump house place we went to? And there was the guy that Mommy was talking to, and he had a girl your age?’ I was like, ‘Want to have a playdate with her?’”

Kramer added at the time: “We just had playdates and eventually, [Jolie and Jace] would ask, ‘Can Ian come over? He’s really fun.’ I’m like, ‘Do you want him to come over? I can call him.’ So, we did it like that. It was always Jolie’s idea to have him over. It was never like, ‘Oh, Ian’s here.’”

The Soccer Mom Madam star and the military veteran debuted their romance via Instagram in January, nearly six months after she finalized her divorce from the 35-year-old former football player. (Kramer filed in April 2021 after cheating allegations on Caussin’s part, which he has not addressed.)