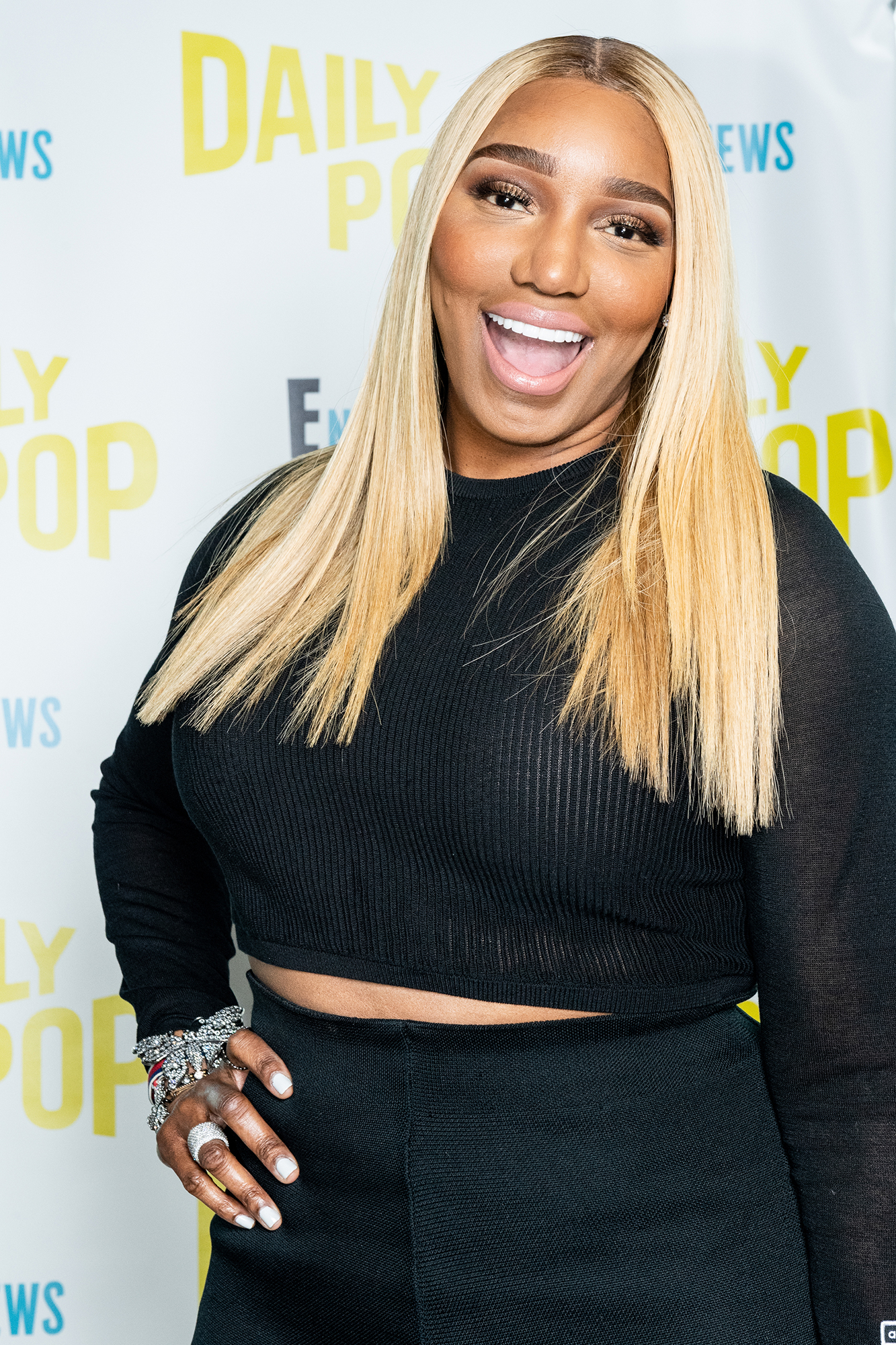 A new report that claimed NeNe Leakes has been “forced to sit out” of filming so far for season 12 of The Real Housewives of Atlanta sent Bravo viewers into overdrive, but Leakes’ rep denies that is the case.

“I can say with authority that there is absolutely no truth to this,” the rep tells Us Weekly about LoveBScott.com’s report. “The only reason why she’s not currently shooting is because she is still in active negotiations with her contract.”

Several fans called out the 51-year-old Bravolebrity — who was one of the original Atlanta Housewives and has been a full-time cast member for most of the show’s run — for acting as though she did not care to be at the season 11 reunion, which aired in April. After taping the dramatic three-part special, Leakes unfollowed five of her seven castmates on Instagram: Kandi Burruss, Porsha Williams, Cynthia Bailey, Eva Marcille and Tanya Sam. She did not unfollow longtime friend Marlo Hampton or newcomer Shamari DeVoe.

RHOA executive producer and reunion host Andy Cohen later made headlines for saying on his late-night Bravo show, Watch What Happens Live With Andy Cohen, that Leakes had also unfollowed him, which she was quick to clarify. “I was NEVER following @andy on Instagram,” she tweeted in March. “He wasn’t following me or any housewives! He knows this! In fact i texted him and asked, why did u say that on WWHL when we don’t follow each other! ALL FACTS! Now go ask him! I NEVER need to lie. For what?”

Season 11 of the reality series proved to be a difficult one for Leakes, whose marriage to Gregg Leakes hit a rough patch in the midst of his battle with stage III colon cancer. Furthermore, the Glee alum came under fire for violently ripping a cameraman’s shirt during a March episode after he followed her costars into her closet without permission.

Since wrapping the season, NeNe and Gregg, 64, have been in a better place. “We are doing good,” she told Us exclusively in May. “I think a lot of people saw me coming unglued [on the show], and so a lot of people reached out and helped me and I couldn’t be more grateful.”