In their happy place! Justin Timberlake and Jessica Biel have found a new rhythm after settling down in Tennessee with their two sons — and it’s changed them for the better.

“They made the decision to get out of Los Angeles and take some time away and they’re both so happy they did,” a source exclusively reveals in the new issue of Us Weekly, noting that the couple are “hardly ever” in California, but still own property there. “They both prefer the country life. It’s great for the boys because they have so much space and freedom.” 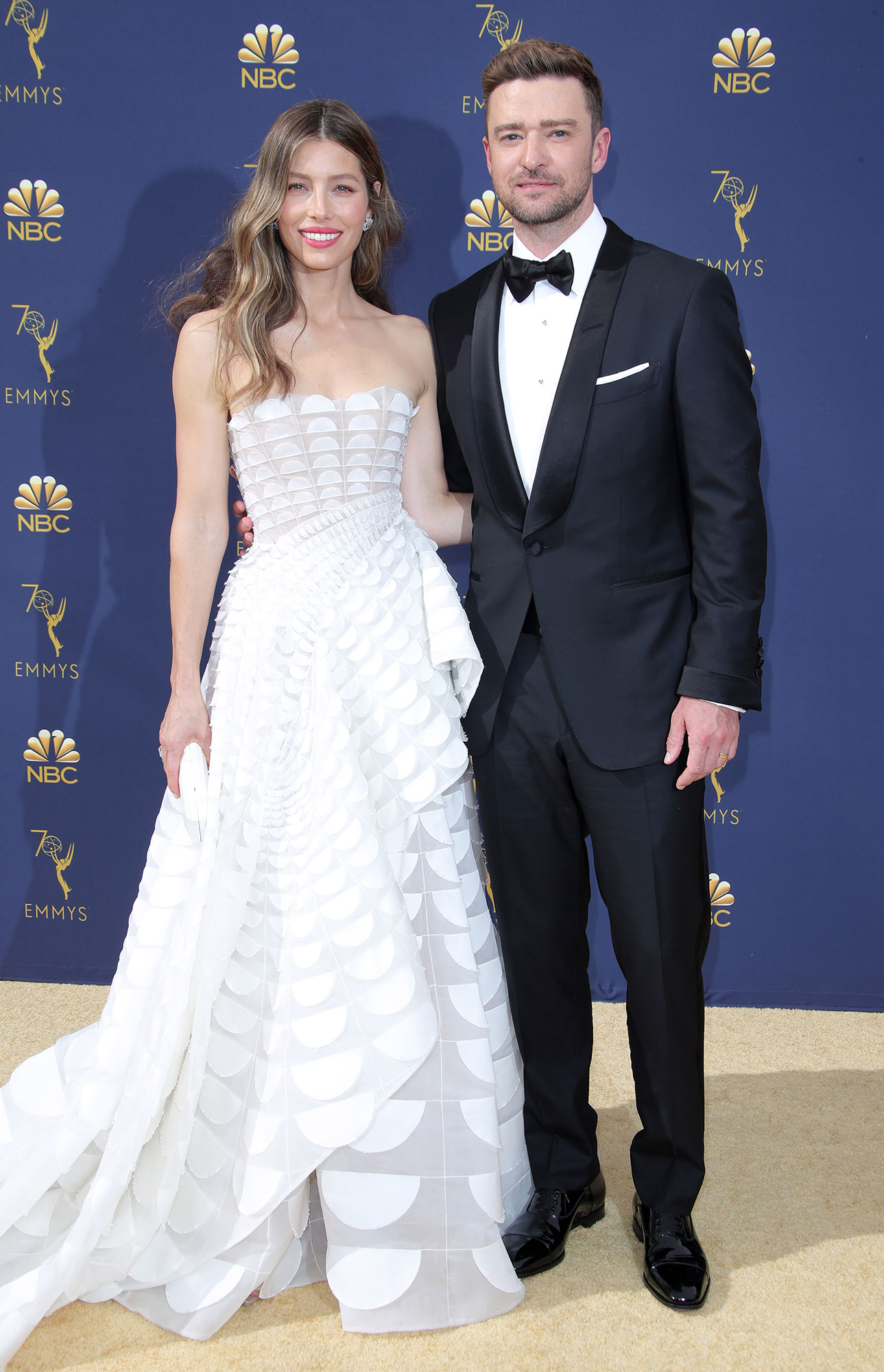 Biel, 39, and the Social Network star, 40, share sons Silas, 6, and Phineas, who joined their family amid the coronavirus pandemic in 2020. Bringing the little ones to his native state has been a dream come true for Timberlake.

“He always said that’s where he wanted to settle down and raise kids,” the insider adds. “Jessica loves it there but she wanted a place in the mountains too, so they have the place in Big Sky, [Montana]. That way they can have the best of all worlds.”

The couple, who have been married since 2012, “want to raise their kids out of the spotlight,” so moving was always an option. Stepping back from the hustle and bustle of Hollywood “has helped their relationship a lot,” the source says.

Shocking Band Exits Through the Years

“They’re both really happy they finally pulled the trigger and moved out of L.A.,” the insider tells Us. “It’s been really good for them. In a lot of ways, this is the happiest they’ve ever been.”

Timberlake’s marriage became a hot topic in November 2019 after he was spotted holding hands with Palmer costar Alisha Wainwright while filming in New Orleans. Shortly after photos of the duo raised eyebrows, the ‘NSync singer issued a public apology for his behavior, chalking it up to “a strong lapse in judgment” after “way too much” drinking.

“I apologize to my amazing wife and family for putting them through such an embarrassing situation, and I am focused on being the best husband and father I can be,” he wrote via social media at the time. “This was not that.”

Justin Timberlake and Jessica Biel Through the Years

Months after the drama died down, the pair have continued to put family first. While confirming Phineas’ arrival in January, Timberlake teased that he and Biel “don’t see each other anymore” as parents of two.

“He’s awesome and he’s so cute and nobody is sleeping, but we’re thrilled and couldn’t be happier,” he said on The Ellen DeGeneres Show at the time. “Very grateful.”

For more on Timberlake’s rural life with the 7th Heaven alum, watch the video above and pick up the latest issue of Us Weekly, on newsstands now.