How better to shut down your insecurities than with a smile? Artist/songwriter iamnotshane delivers a boost to your self-esteem with his new song and a video inspired by Britney Spears!

It’s hard not to smile when watching the new video from iamnotshane, especially when the twerking starts. In “Don’t Say That,” the L.A.-based singer delivers a motivational bop wrapped in bright 80’s-inspired production. With a seductive, breathy voice, iamnotshane sings how much he likes certain “qualities in you” and “everything that you do / I wish you could see what I see.” This encouragement is to counter those negative thoughts one has when they find themselves feeling forever alone, and that perhaps they should “end it because everyone close to [them] leaves.” In jumps in iamnotshane to shut that down and remind them, “Don’t say that.”

The song alone is a boost of confidence, a glimmering light to keep those dark thoughts at bay. But the video? That is a supernova of serotonin. In the accompanying visual, a stuffy private school gets turned on its head after iamnotshane, along with two friends, goes over the top while trying to cheer up a female classmate. There’s choreography, booty shaking, and some good-natured goofballery – which seems to do the trick. By the end, she’s dancing with her friends, her spirits successfully lifted. 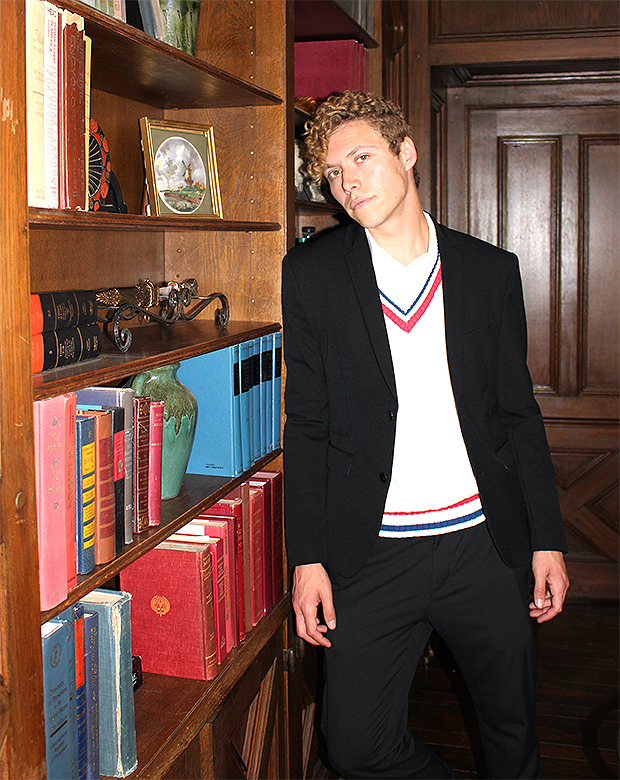 “I have had friends with low self-esteem who settle in relationships because they think everyone close to them leaves,” iamnotshane shares with HollywoodLife when discussing the origin of the song. “When they complain, I tell them to shut up and don’t be insecure because they are perfect. ‘Don’t Say That‘ is a confidence booster. I wanted to write a positive song because so much feels depressing lately.”

When it came time to shoot a video, iamnotshane decided it should be a fun affair. “I like all of my music videos to balance the tricky line of being equal parts art and humor,” he shares with HollywoodLife. “This video specifically is more wholesome and fun. The message of the video is to let go of your insecurities, dance weird, have fun, fall in love, and not worry about what anybody thinks.” He also said he had some help from the “Princess of Pop,” adding that he “drew a lot of Inspiration from Britney Spears’ iconic ‘…Baby One More Time’ video.” 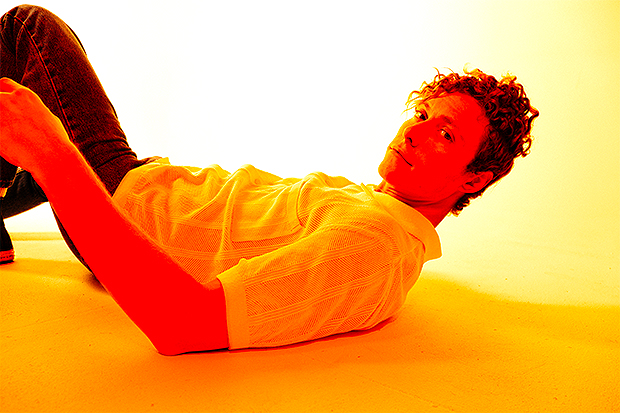 “Don’t Say That” arrives shortly after “Punch Me In The Face,” a quirky take on how, sometimes, we need a stiff reality check (“Punch me in the face babe / Love me in the worst way / I need to wake up / I need the tough love”). This new music comes on the heels of iamnotshane’s debut album, One Less Year Alive, whose title alone showcases this rising talent’s clever and dark sense of humor. That humor is further expanded in his podcast, What A Perfect Day For Crying, found on his Patreon.)