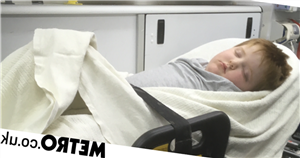 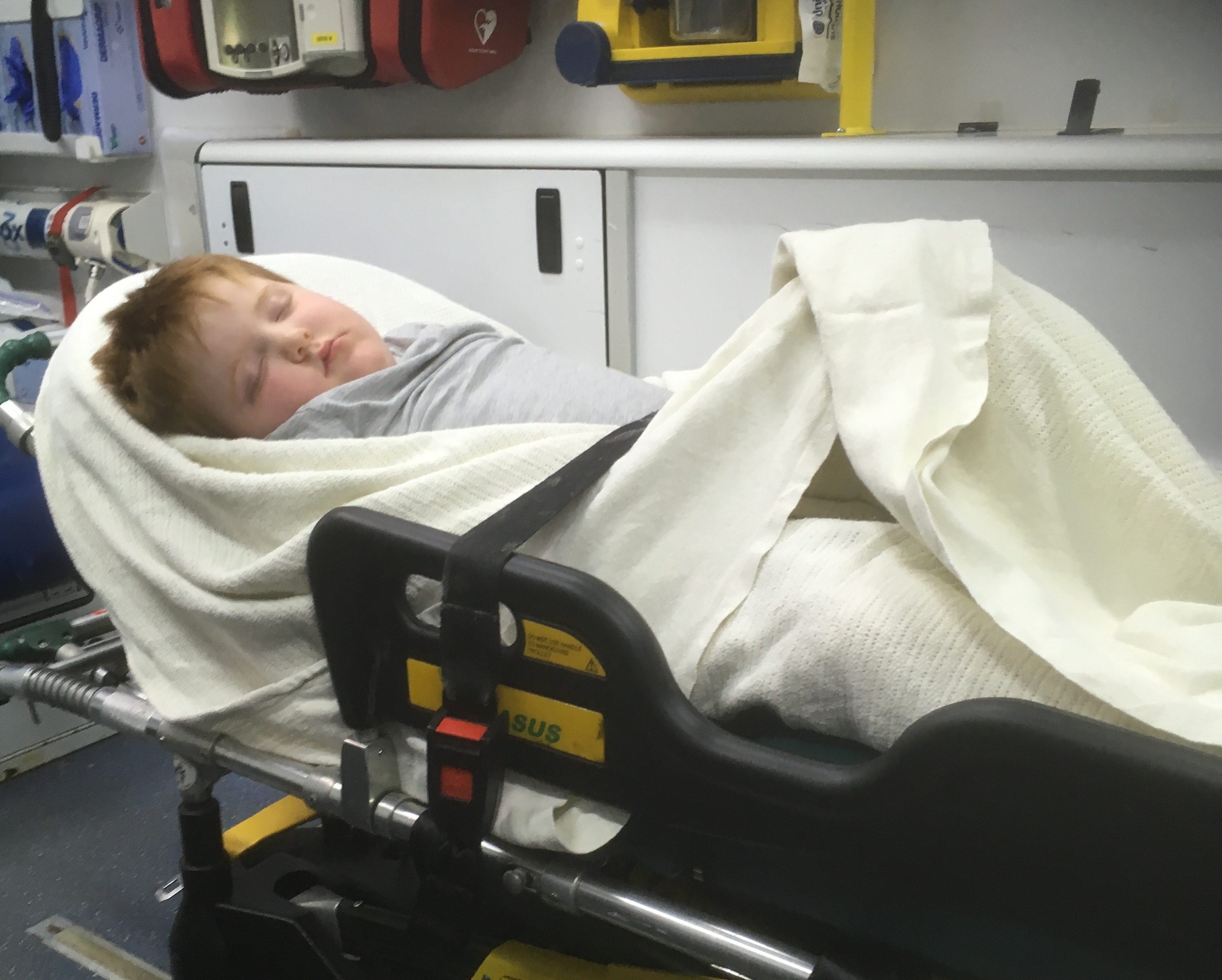 My son, Murray started having seizures at two years old.

By six, he was having several tonic seizures each day – where sudden stiffness may afflict the arms, legs or body – which resulted in non-convulsive status epilepticus.

In other words, he lay in a hospital bed in a vegetative state. Watching my son fight near-death experiences and witness the tragic loss of his abilities– unable to move, talk or eat was utterly heart-breaking – I felt completely hopeless.

When he was diagnosed with Doose Syndrome, a rare and intractable form of epilepsy, at age five, I was ready to do everything I could to make my son better, but I couldn’t hide how fearful I was for his life.

The situation quickly became desperate. I started researching potential treatments and came across cannabis oils, which I read can help with all types of seizures.

Yet, I was astounded by how difficult it was to access treatment, despite the incredible life-changing effects it had made for so many people. But our doctor could not prescribe them.

So, in March 2018 – after asking doctors for a couple of months – I started a petition to make medical cannabis accessible through the NHS. The petition gained more than 170,000 signatures, and I finally felt that I was being listened to as a parent of a sick child.

When I hand-delivered it to Downing Street, I had hoped I was delivering change for parents and their children across the UK. And while the law did change in November 2018 to allow clinicians to prescribe cannabis oils, I have found that no NHS clinicians on the specialist register that I have met are willing to do so.

It is astonishing that so little progress has been made, three years on.

Legislation isn’t just about words; lives rely on these policies and laws. Current guidelines are not empowering doctors to do the job they want and need to do to provide the best possible care for their patients.

Left to source the medication ourselves, I travelled to Holland in March 2019 and brought back oils illegally. After a BBC documentary aired the following May, an importer came forward to bring in oils and we managed to get a private doctor to prescribe the oils, Bedrolite and Bedica, making it legal.

Over the course of three months, Murray’s seizures stopped, he returned to full-time education and he no longer needed his wheelchair. My son is a walking, talking, eating and breathing testament to the efficacy of medical cannabis.

I no longer measured the number of medications, seizure episodes or A&E visits but counted the smiles, laughs and childhood experiences we could enjoy as a family.

Access in the UK isn’t the only obstacle. These treatments aren’t cheap. It is a testimony of character and resilience to how far parents are willing to go for their children. There are parents re-mortgaging their homes and taking out loans to meet the staggering costs of medical cannabis themselves. Families are already feeling the emotional strain of having an ill child, but the financial burden only intensifies the stress.

In the case of Murray, the private prescription costs total up to more than £1,000 per month.

It makes no sense that the UK accepts the benefits of this treatment but will not cover it on prescription. The Government needs to make a big step forward to ensure that families are not forced to make these huge payments for vital care themselves.

In 2018, when Sajid Javid (then the Home Secretary) agreed that medical cannabis would be legalised, as parents, we all believed we would no longer be forced to watch our children suffer.

Three years later, Murray is now nine, and I feel as if we are in a cruel time loop. We can no longer wait for the creaking bureaucracy to turn.

Our journey is not over, and it isn’t just about Murray anymore. He is simply representative of an entire community of children and adult patients that deserve the opportunity of a fundamental human right – to try and receive access to a treatment that can help ease their pain and suffering and give them a life.

The Government needs to change the policy to allow all our GPs to prescribe. Currently, there is too much red tape, contradictions, and confusing and inflexible guidelines, which is culminating in a ticking time bomb for our children.

So, I urge the Health Secretary to intervene as he did when he was Home Secretary and to ask himself: can we really put a price on our children’s lives?