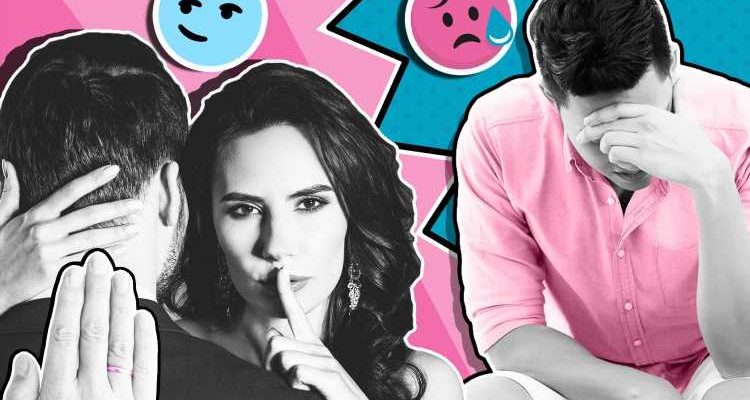 DEAR DEIDRE: I FELL for a girl I met online but now I’m wondering what I’ve got myself into.

She told me a previous affair, with a married man, had ended. 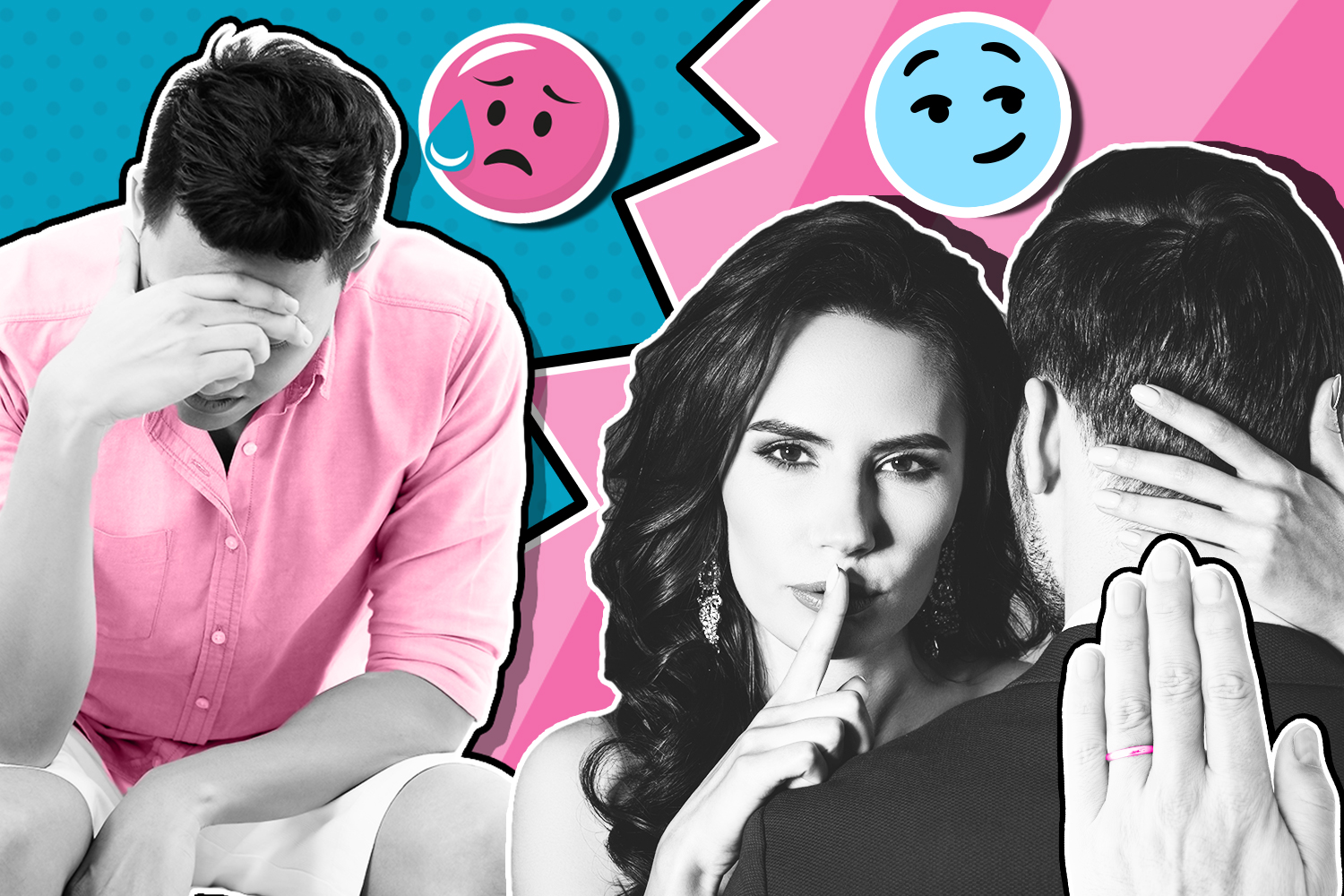 Keep up to date on social

For more Dear Deidre content, and to meet the team behind the infamous agony page, follow us on:

But then she admitted she is still seeing him — and has been for years.

We hit it off immediately but after a night of drinking she told me she’d been hurt by an ex, so wasn’t ready for anything serious.

I respected her honesty and because I really liked her, I told her I was up for taking it slowly.

She liked my decision not to date anyone else and admitted that if I had, it would have brought out the competitor in her. I took all of this as a positive sign.

We couldn’t get enough of each other and went on several more dates.

We got on brilliantly in the bedroom and over the months she told me she knew she was falling for me — but that it scared her.

In time, she explained the man who had hurt her was married.

He’s 36 and had strung her along, promising he would leave his wife and young children. He even put her up in a rented flat.

It all ended, she told me at first, when she got pregnant and instead of standing by her, he insisted she get an abortion.

He was more than happy to pay for the procedure but when he refused to attend any appointments, she decided they were over.

Hearing about how this man had used and mistreated her made me so protective of her.

We’ve been together for six months now and I thought it was time to ask how she felt about becoming exclusive.

Her reaction shocked me. She grabbed her bag, storming out and shouting: “I told you I couldn’t do a relationship.”

She didn’t return my messages for more than a week, then finally sent me a text explaining she’d stayed with the married bloke all along.

Should I carry on seeing her and hope she sees sense?

Get in touch with Deidre

Most read in Dear Deidre 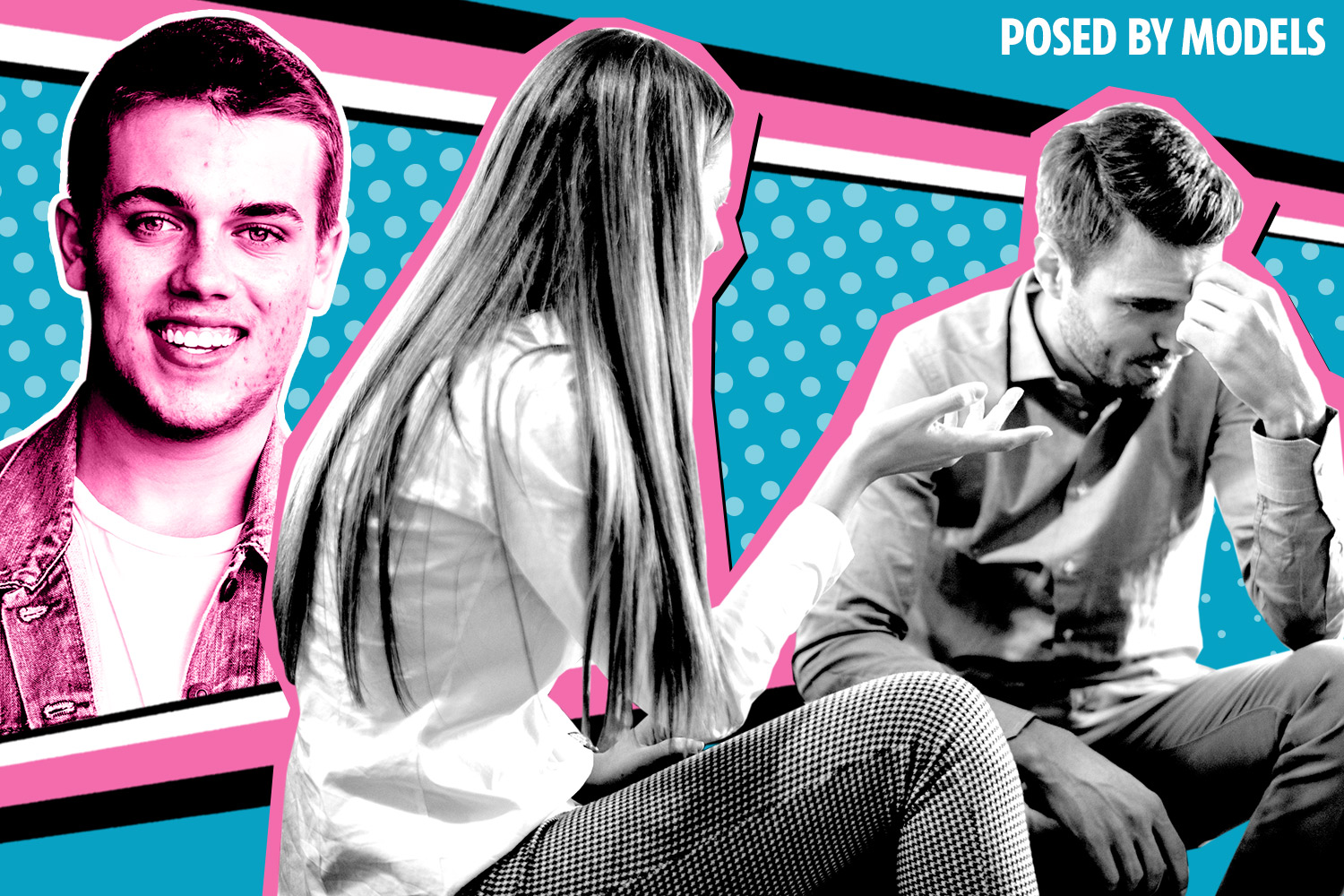 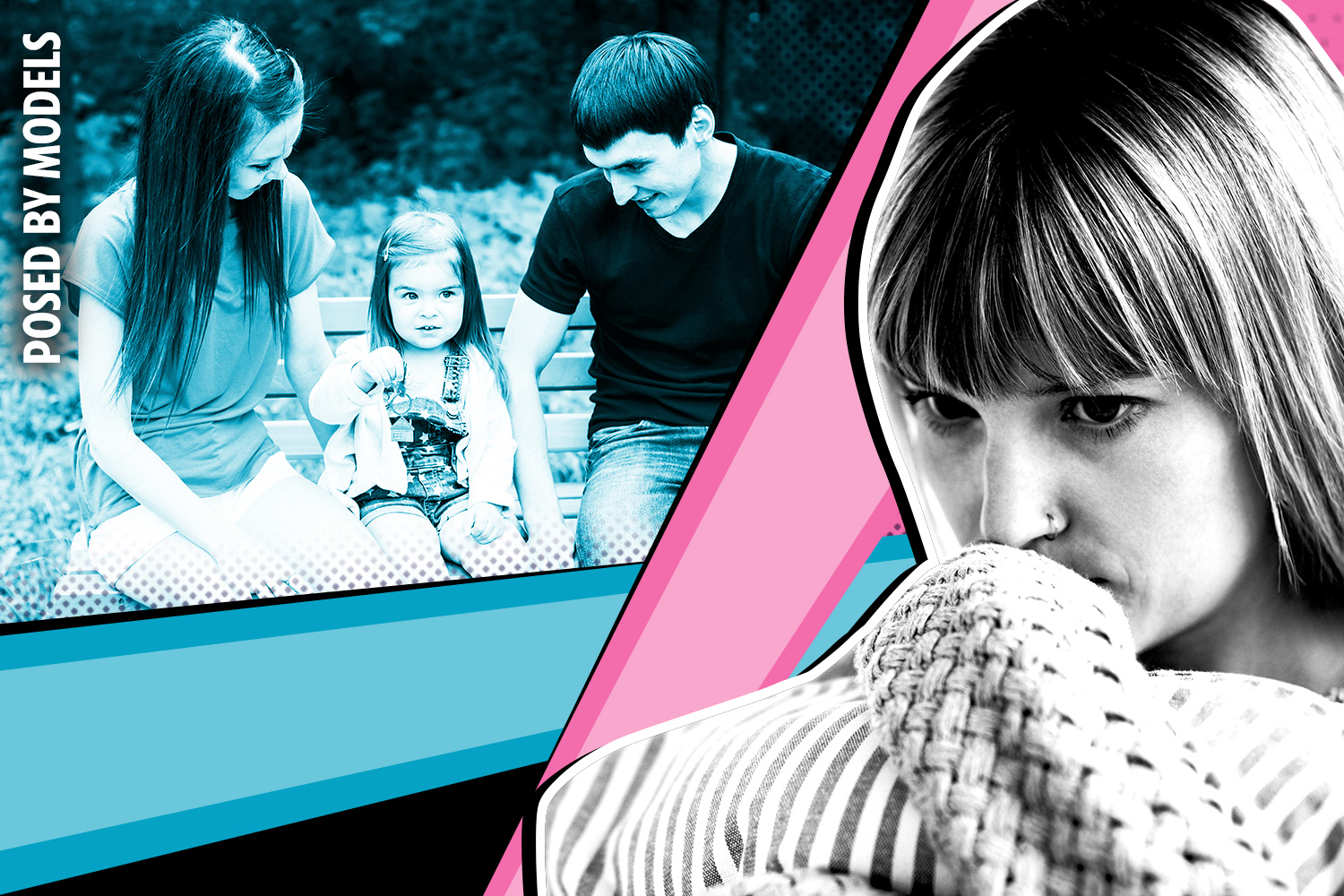 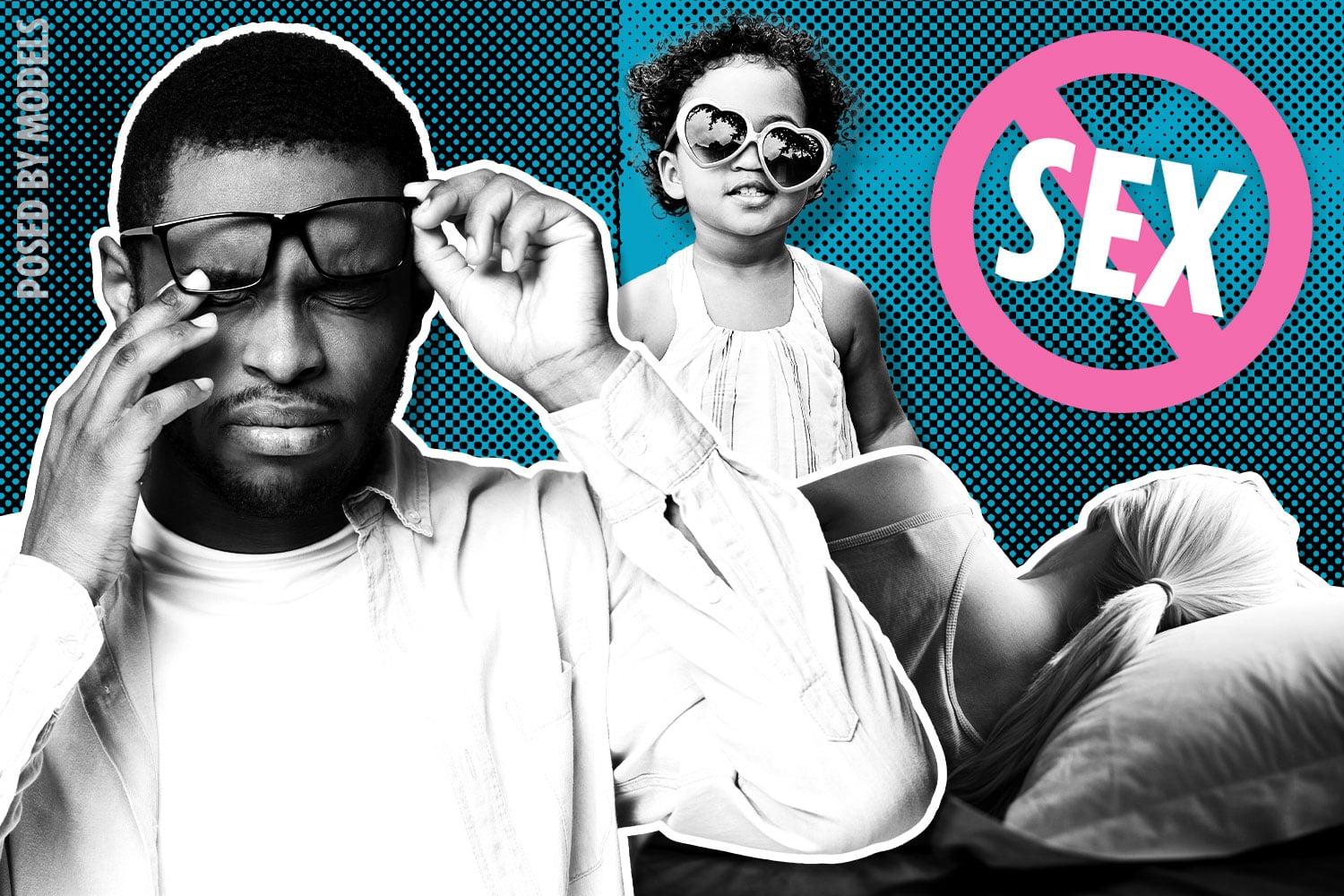 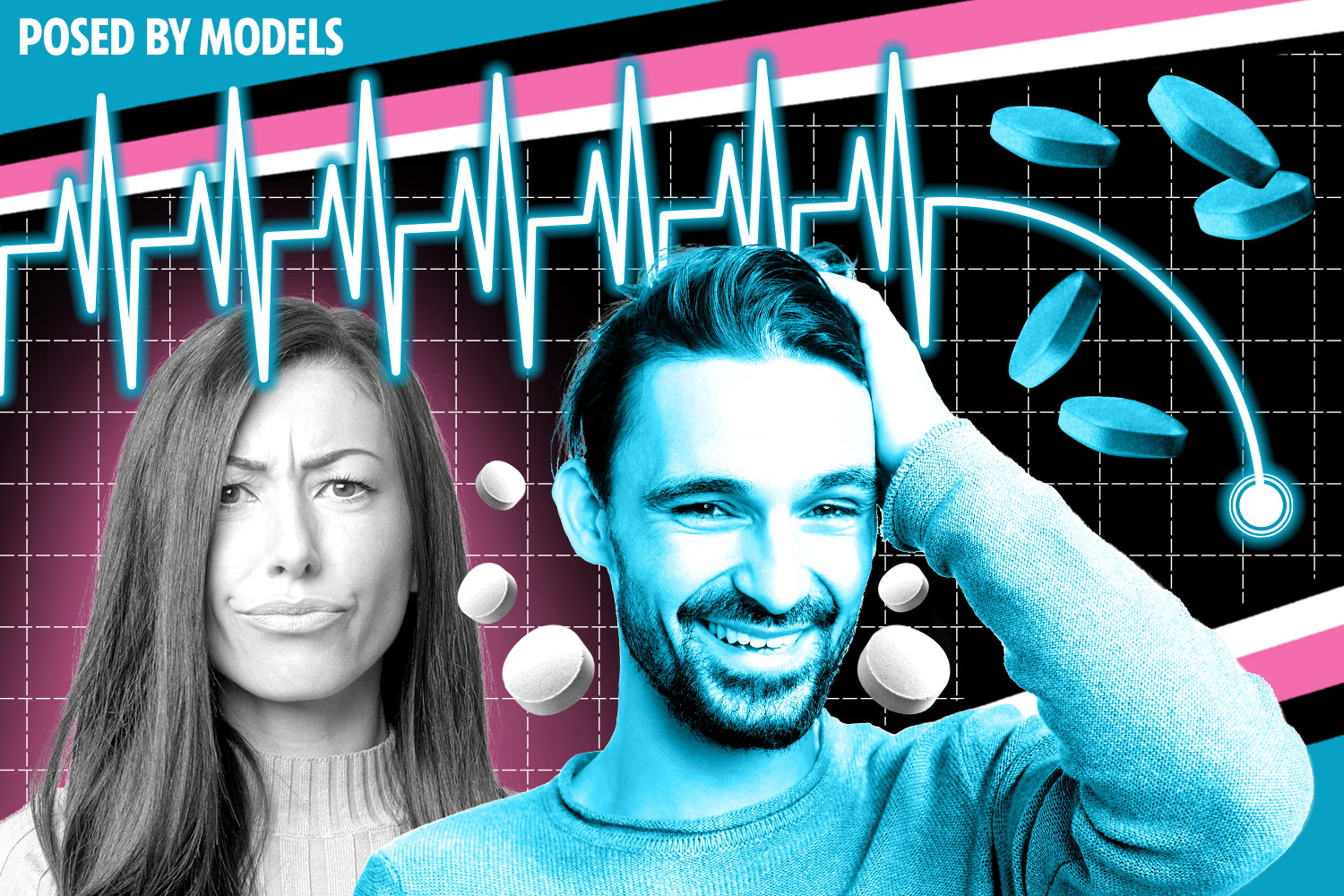 DEIDRE SAYS: This woman is not simply dating someone else, she is in a long-term relationship with someone else who is unavailable.

Until she ends this, she will never give you the commitment you deserve.

I am sorry, as you are clearly drawn to one another.

But until she is genuinely available, your relationship cannot truly develop. 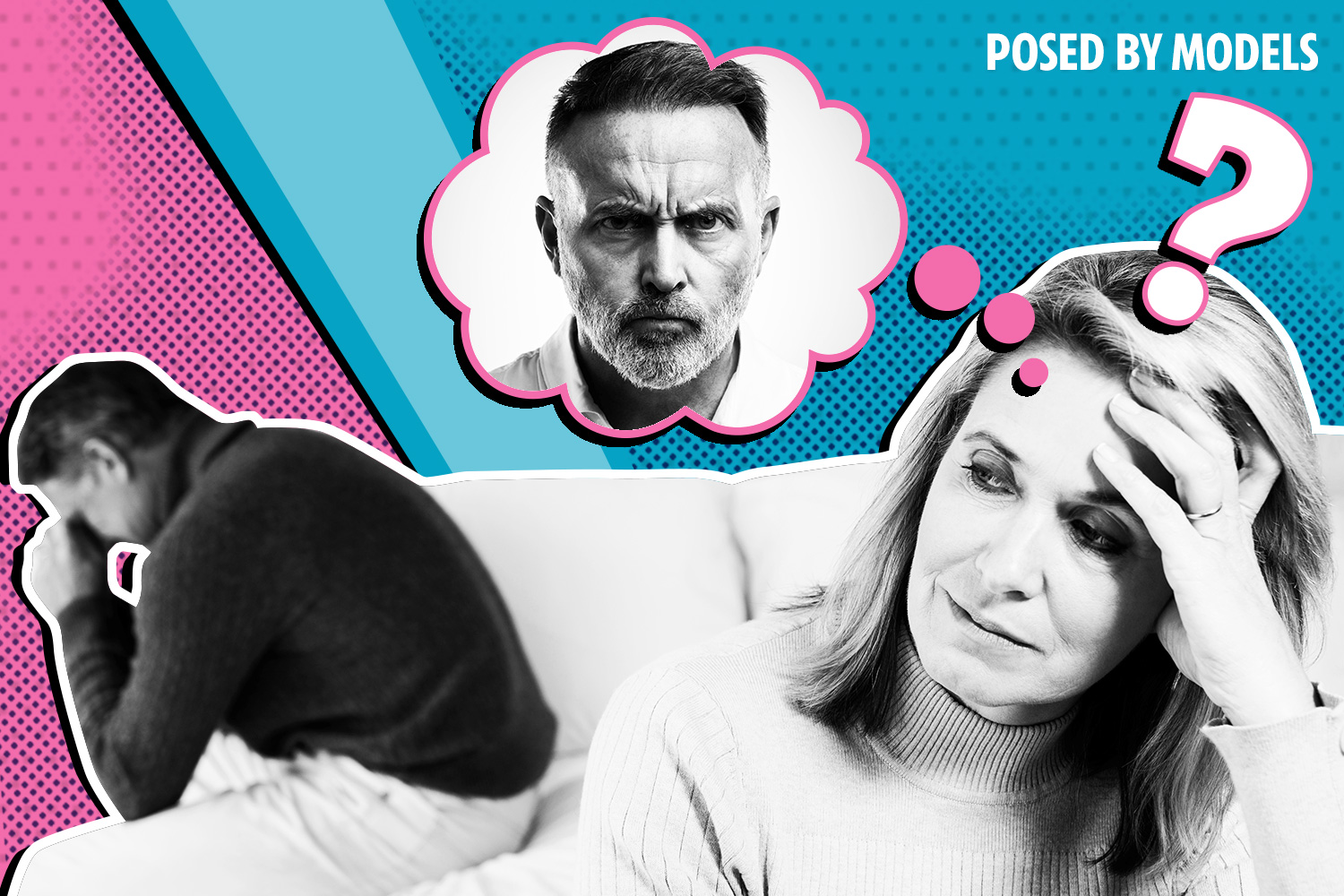 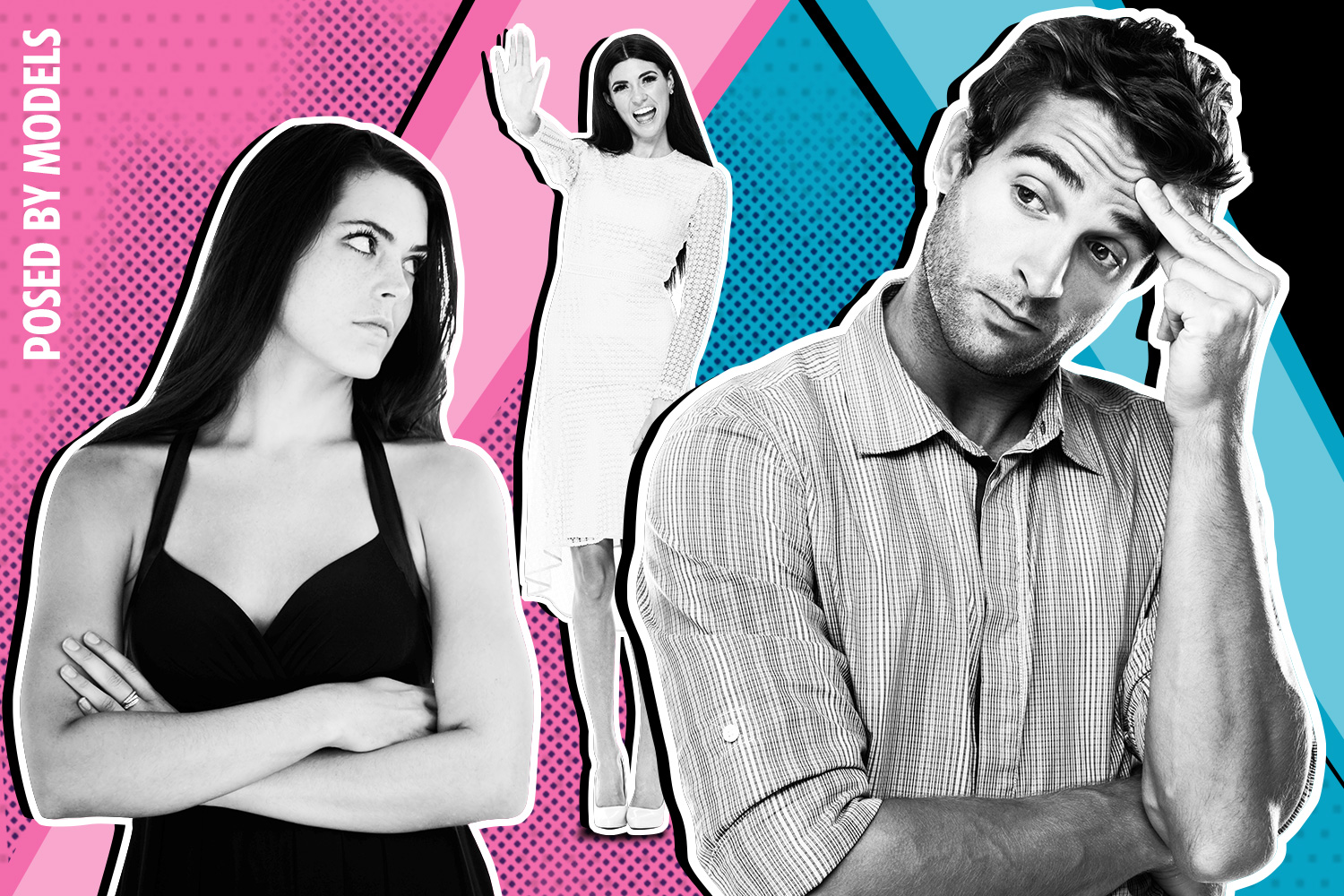 Can I tell my partner not to go to her pal’s wedding as her ex is going?

You are best off putting your efforts into meeting someone new – and who is available.

I am sending you my support pack Moving On, which will help you look forwards.