DEAR DEIDRE: MY girlfriend and I both have Apple watches set up so we can see stuff like how many steps a day the other is doing.

She didn’t think about that when she told me she was at home watching TV – when in fact, I could see she was out walking while I was at work. 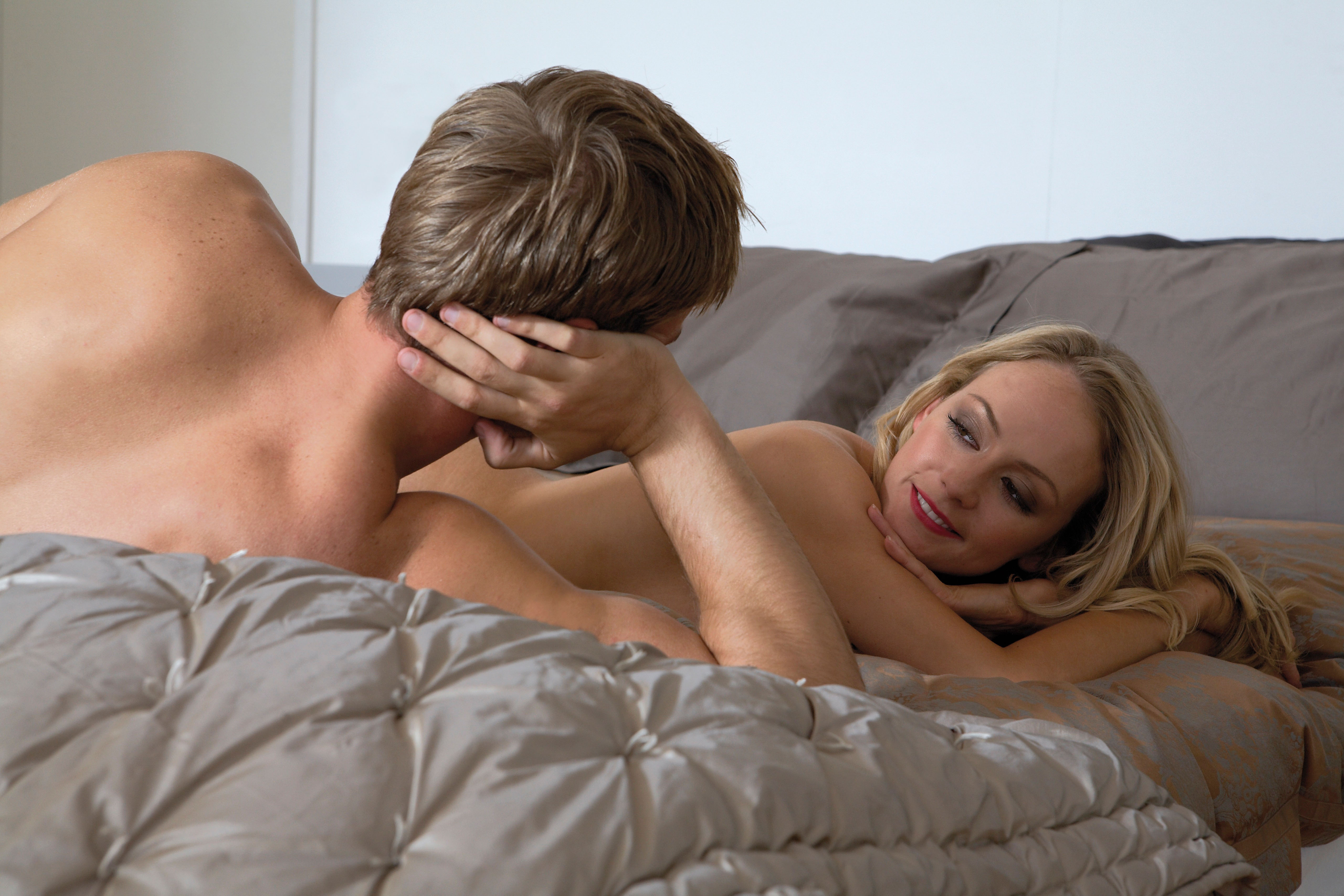 Get in touch with Deidre today

My team and I are working safely from home but we are here to help you as always.

I questioned her about it the next day. She kept changing her story but finally admitted she’d met a guy from her work.

They are both furloughed now.

We had a great sex life but it died down, mostly on her part. We barely have sex now.

I accused her of cheating and demanded to see her phone.

She had deleted messages from this guy but didn’t realise she had missed calls from him that I could see.

I am stuck living here for now but have told her I am going to leave.

She says she loves and wants me but I did some more digging and it’s clear she has seen this guy a few times.

She hasn’t blocked him, either.

I feel like I’m getting mugged off and not knowing if she cheated or not is killing me.

DEIDRE SAYS: She was wrong to deceive you but stop playing detective.

That only widens the gulf between you and it solves nothing.

If you feel so angry, it suggests you still care – and she says she loves you. Do you want to try again, really?

If so, focus on what has been going on between you rather than whatever has happened with this guy.

Why did she stop wanting sex? Has it never been right for her?

Were there issues in your relationship that made her feel less committed?

My e-leaflet Your Relationship MoT can help.