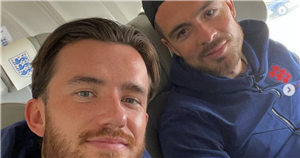 England are gearing up for their match against Denmark at Wembley Stadium as the squad attempt to make it into the first major tournament final since 1966.

The Three Lions, led by manager Gareth Southgate, have been busy training for the much-anticipated semi-final on Wednesday 7 July and have been documenting their practise on social media.

But when they aren't scoring goals on the pitch, midfielder Jack Grealish, 25, has revealed how the England team relax – which is not too dissimilar from our own.

The Aston Villa player, from Birmingham, shared a snap watching the hit ITV2 show Love Island with his teammates in a huge cinema room inside the Euros 2020 accommodation to is 2.2million Instagram followers.

Jack shared a picture of PE teacher Huge Hammond wearing a patterned shirt as the contestants gathered near the pool on the show.

The sportsman revealed how his teammate, 23 year old footballer Ben White, had a striking resemblance to the Love Island contestant and captioned the snap: "Rascal shirt there lad @ben-white6."

However Southgate has revealed that he is not a fan of the dating show after his teenage children Mia and Flynn were glued to the series in 2017.

The sportsman married his spouse in 1997 near his family home in Crawley, West Sussex, and have now been husband and wife for over 20 years. 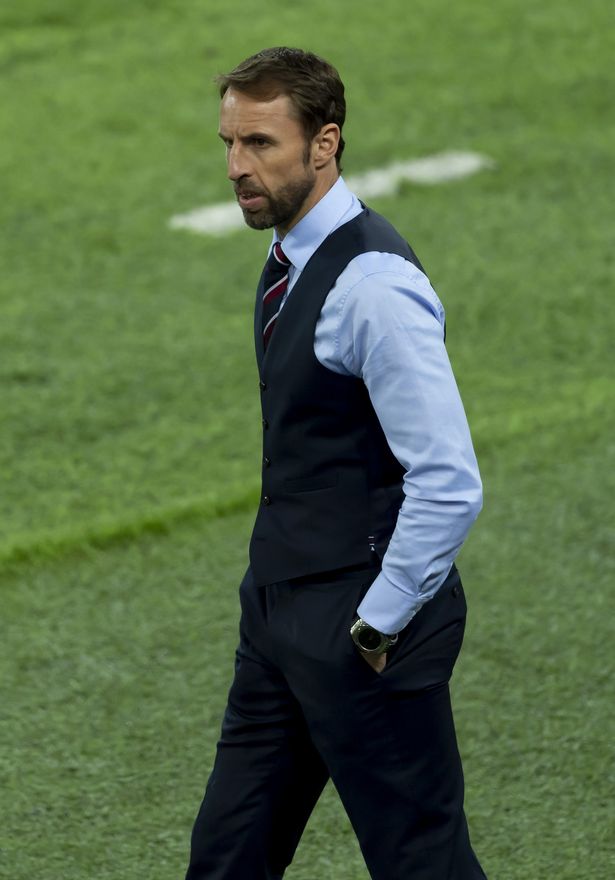 Gareth has also previously spoken about the importance of spending time with his children while making sure the England squad are "successful".

The family-of-four live in a £3.75 million abode in a picturesque little village in North Yorkshire. The house boasts six bedrooms, four bathrooms, a private cinema and a wine cellar.

If that isn't enough, the father-of-two's lavish home also has a separate cottage in its sprawling grounds – which is a far cry from the small and modest home he grew up in West Sussex.