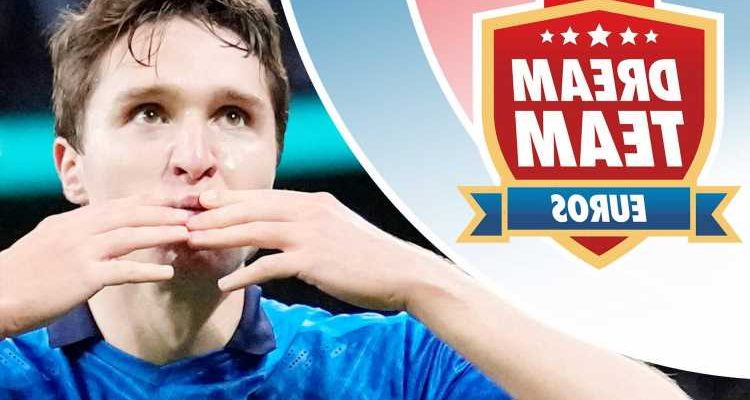 How are the nerves, England fans?

The actual footballing implication of Italy v England at Wembley this Sunday is dominating public consciousness on these shores.

But that doesn’t mean you should neglect your Dream Team Euros XI with just one hurdle to clear.

Since only a handful of players remain active, the task at hand seems straightforward but the limitations also present challenges. 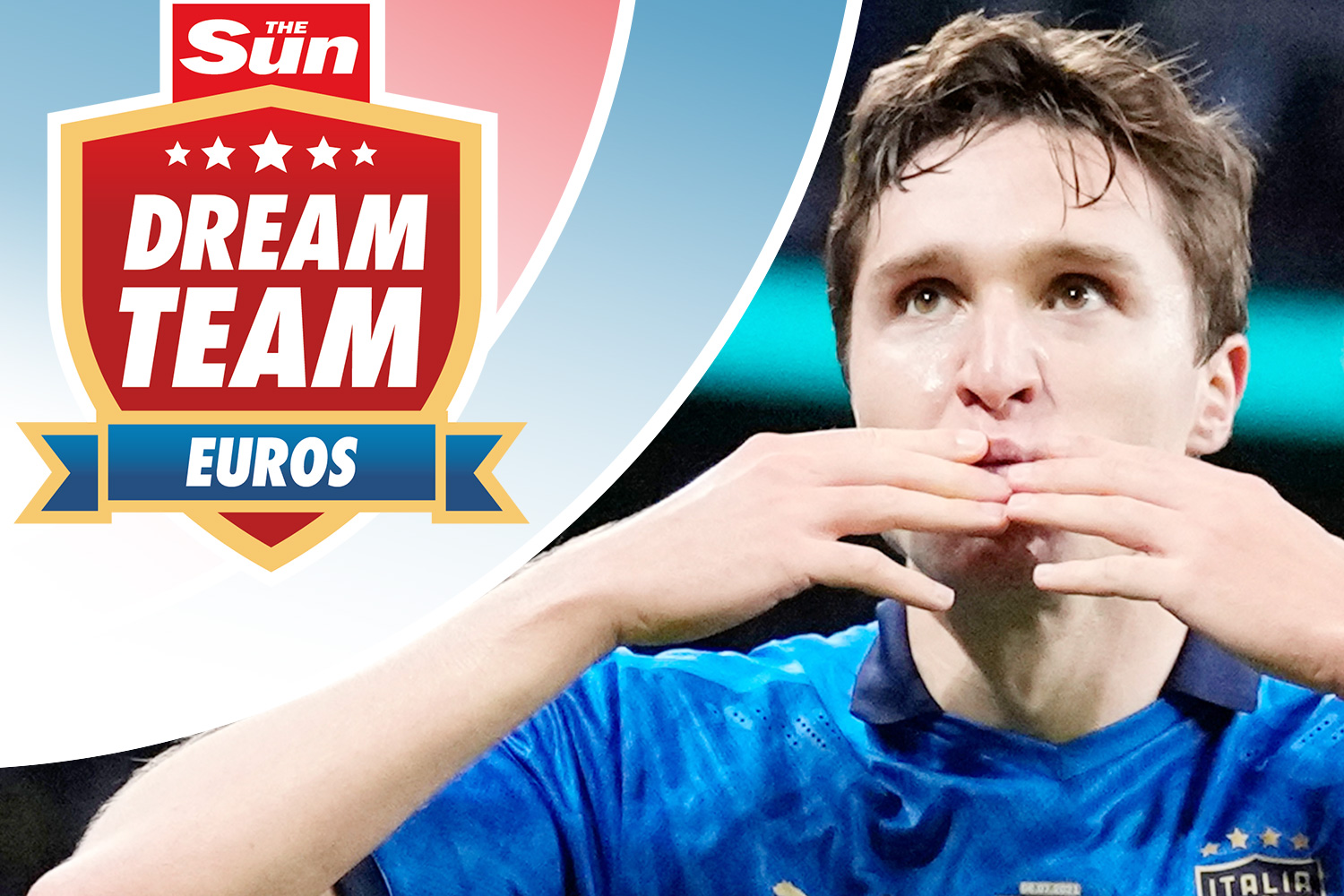 For example, what should you do with your defence?

Obviously if you think one team will keep a clean sheet then block-picking their defenders and Jordan Pickford/Gianluigi Donnarumma is the way to go but what if you think both teams will score?

In this case it’s probably best to opt for a 3-4-3 formation with defenders most likely to score or assist. Emerson (£2.5m) and Luke Shaw (£3.0m) will get forward while Harry Maguire (£4.0m) and Giorgio Chiellini (£3.5m) are aerial threats at set-pieces.

If you need to make up ground in your mini-league then you might as well gamble on one team keeping a clean sheet – nothing to lose is there? 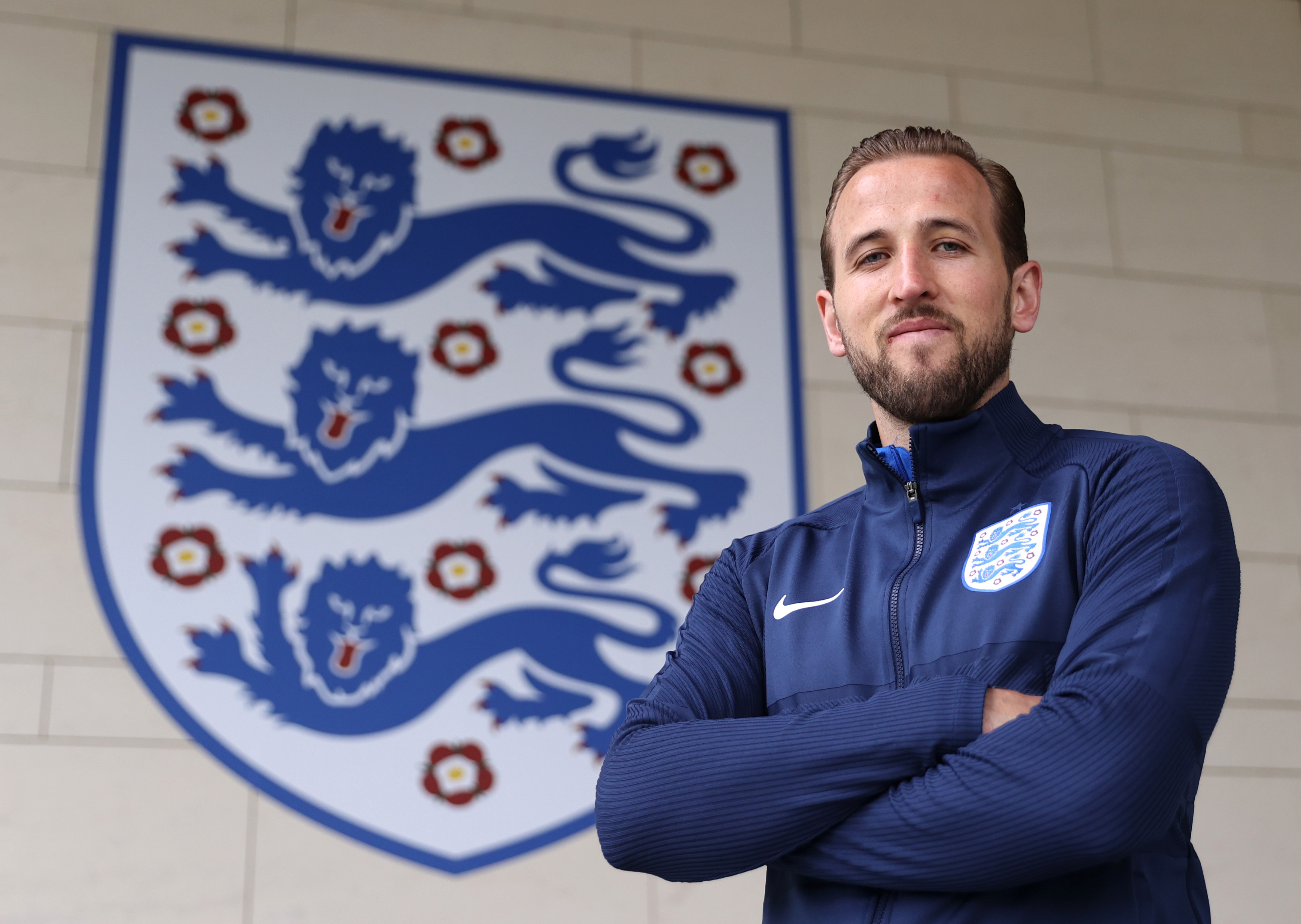 The former is in contention to be named Player of the Tournament while the latter has scored two beautiful, crucial goals in the knockout stage to help the Azzurri progress to the final.

England’s No10 has 29 points while Italy’s second-generation star has 19 points.

Nicolo Barella (£3.5m) is the most attack-minded of Italy’s midfield three and has shown his quality this summer so he’s probably your second-best option from an Italian perspective after Chiesa.

Alternatively, Jorginho (£3.0m) is the only Dream Team Euros player to achieve six 7+ ratings at this stage.

Chelsea’s deep-lying playmaker will probably take a penalty if Italy are awarded a spot-kick in normal or extra time this Sunday. 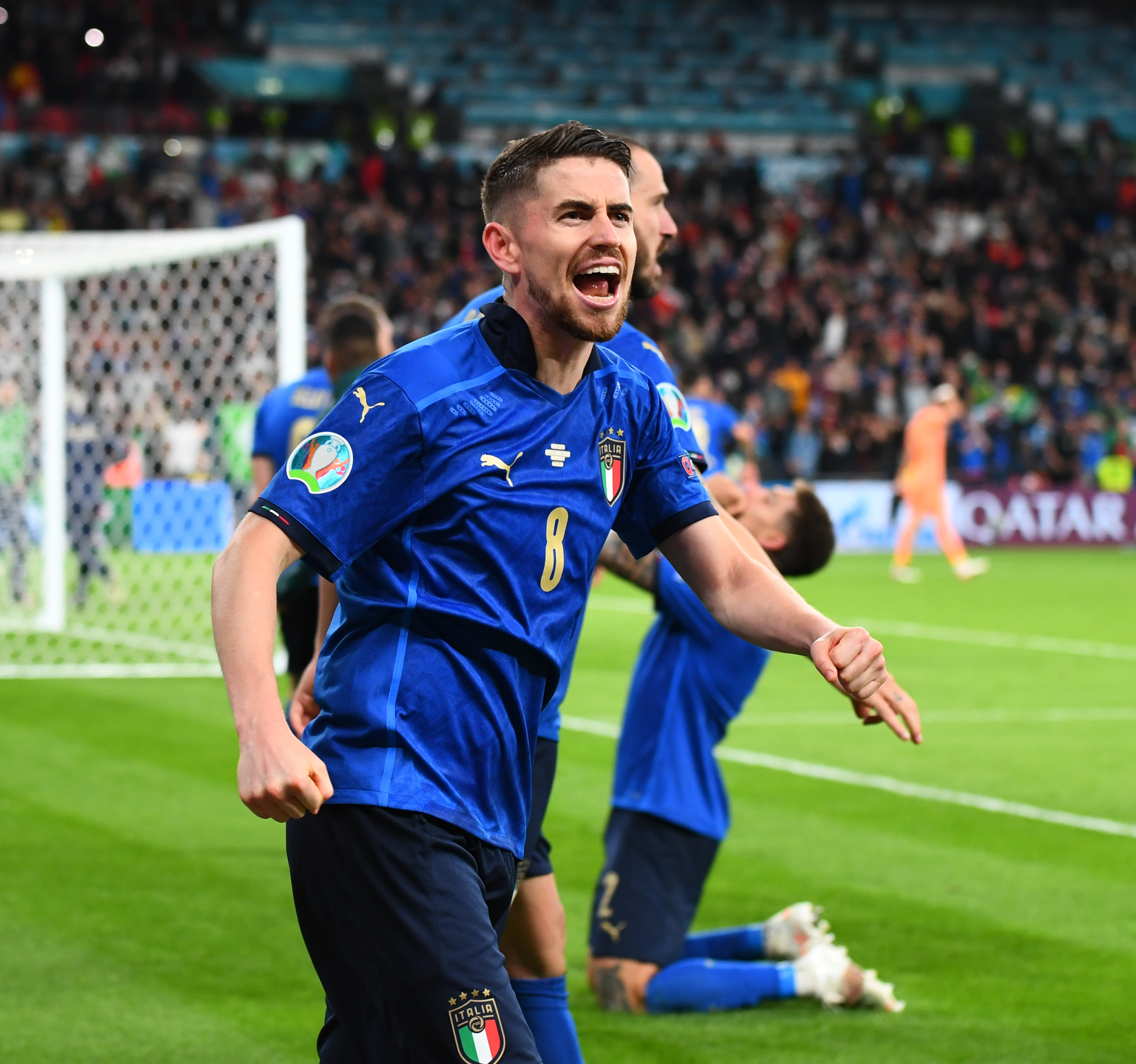 From an English viewpoint, Mason Mount (£3.5m) is a decent option.

The 22-year-old has quietly banked 19 points and will almost certainly start the final, whereas Jack Grealish (£4.0m) and Phil Foden (£4.0m) are likely to take a seat on the bench.

Southgate’s midfield hinges on the defensive work of Declan Rice (£3.0m) and Kalvin Phillips (£2.0m) and while the latter did provide an assist against Croatia and scoop a Star Man award, the pair’s efforts generally don’t translate to Dream Team Euros success – they have 14 points between them.

In terms of the overall leaderboard, Anthony Whitrick is in pole position to win the £50,000 jackpot.

Leeds fan Anthony is 25 points ahead of his nearest rival with only one game to play – his points total of 457 is frankly ridiculous.

However, a look at his team suggests he’s run out of transfers as he’s still got Memphis Depay, Kai Havertz and Ferran Torres.

And Duncan Copeland in second place has four eliminated players in his XI, including Kylian Mbappe!

Will somebody with a full contingent of active players be able to catch Anthony at the finish line? Only time will tell.

Good luck to all those in the hunt for the top prize!