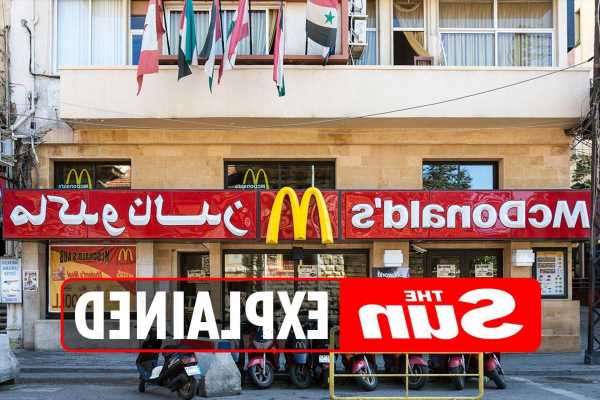 MCDONALD'S have over 39,000 outlets in 120 nations, which serve 68 MILLION customers daily. 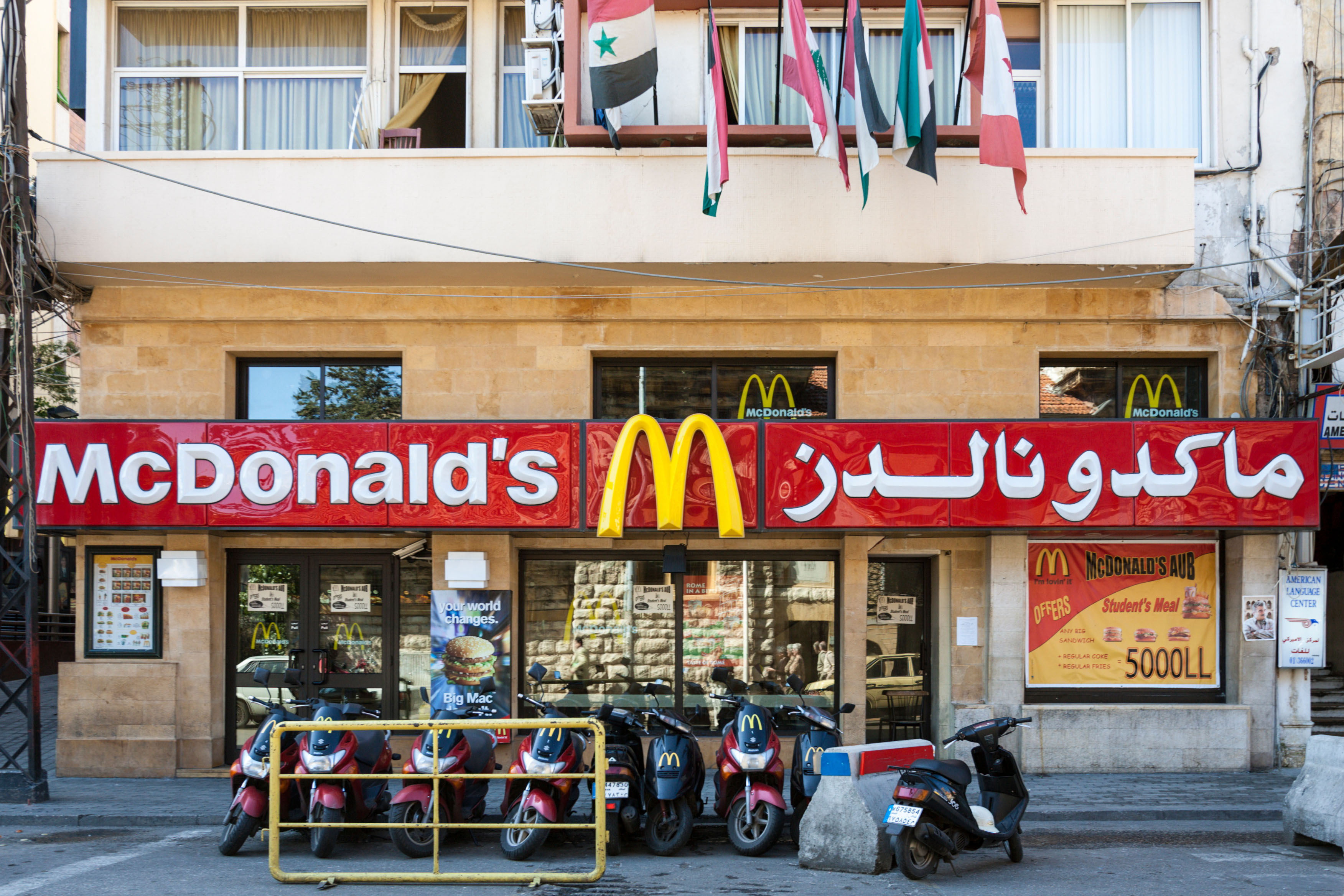 What country has the most expensive McDonald's in the world?

Fast food fans there have to fork out a whopping £15.89 for a Big Mac.

Even children’s meals are super pricey ringing in at £15.89.

What country has the cheapest McDonald's in the world?

A Big Mac will set back hungry customers just £1.75.

Meanwhile a large fries costs just 1.13 and a large coke will ring in at just 62p.

What is the most expensive McDonald's menu item in the world?