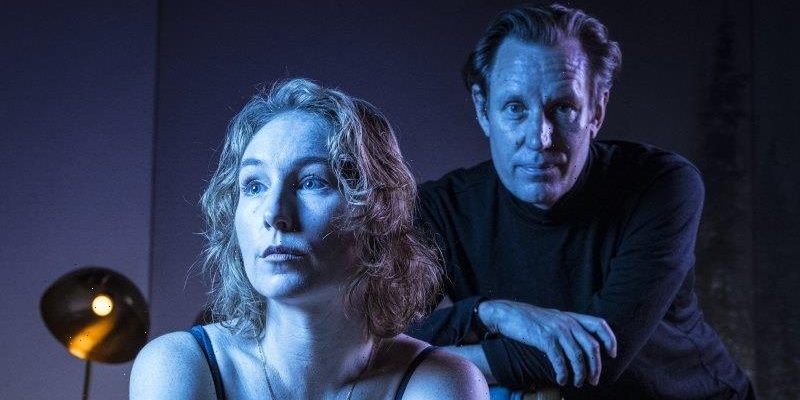 Do Shakespeare’s leading men have a misogynist streak? And is his most famous man as guilty as any? And… what happens when you cast a female actor to play him?

A few years back Peter Evans, artistic director at Bell Shakespeare and director of their new production of Hamlet which opens in Melbourne this week, began to notice something that increasingly fascinates him. 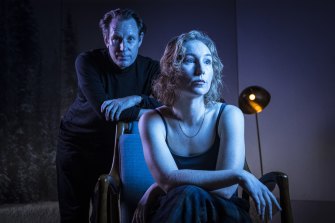 Peter Evans is directing the new Bell Shakespeare production of Hamlet with the title role played by Harriet Gordon-Anderson.Credit:Chris Hopkins

“It’s all through Shakespeare,” he says. “Often his lead male characters, when under pressure, resort to misogynist language. You see it in lots of them.

“There’s a kind of fragility in their ego that Shakespeare expresses, that he taps into, that’s quite amazing.” 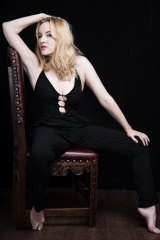 In 2017 Evans cast Kate Mulvany as one of the Bard’s greatest heroic villains (or villainous heroes), Richard III. The result was a critical and box office triumph. And it taught him something.

“It was less a casting choice about misogyny then – but what we discovered very quickly was that we could explore the misogyny more openly. We could hear it. When Kate went on a rant against his mother or against any of the women in the play we could listen to it and recognise it.”

When you highlight misogyny in Shakespearean royalty, you strike interesting echoes to our contemporary public life. Rulers who have a problem with women. A prince, angry at his widowed mother for marrying his uncle, taking out his anger and grief on his girlfriend.

Which is one of the reasons this Hamlet is played by Harriet Gordon-Anderson.

“When we came to Hamlet [in late 2019, planning for a doomed 2020 season], I thought the last thing we needed was another guy in his late 20s or 30s running around yelling at women,” says Evans. “We don’t need it, here, at the moment.”

He wasn’t thinking about specific parallels to Canberra, to Australian “royalty”. “We were always trying to look at a broader conversation about how prevalent [misogyny] is.”

Casting a female actor creates a knowing “distance” for the audience, says Evans. So does removing it in time: he set the play in a Mad Men-like 1960s era. It’s aesthetically and aspirationally gorgeous, and tells an ironic story about glamorous veneers on a well of corruption.

It’s not the first time Evans has tackled Hamlet, but he learns from the play each time.

He’s found being a little older brings new sympathy for the “grown-ups”, the parents in the play: Ophelia’s father Polonius – whom he sees now as more a helicopter parent than a deluded fool – and Hamlet’s remarried mother Gertrude.

“I’m quite judgemental about how puritanical Hamlet is, now,” Evans says. “[Gertrude] is clearly in love. It’s one of the few examples of a good marriage in Shakespeare. I mean, albeit she is married to a murderer. Put that aside, he’s charismatic and very smart and I think probably a pretty good king.”

One of the joys of Shakespeare is this constant rediscovery, says Evans, the new wrinkles in old stories. He and the cast have been enjoying how funny Hamlet is: “Funny all the time – inappropriately funny.”

“To me Hamlet feels incredibly curious and incredibly funny and very alive… he’s just in very deep grief and he’s not allowed to grieve.”

He’s not a forlorn melancholic, she says. He “really wants to do good but is given an impossible task”.

A cultural guide to going out and loving your city. Sign up to our Culture Fix newsletter here.