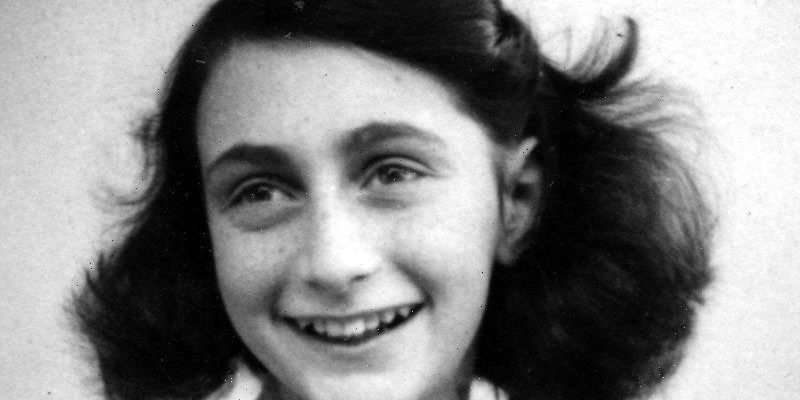 How many US citizens know their country refused a visa to the family of Anne Frank – a refusal that forced them into hiding in Amsterdam and ultimately resulted in their deaths? That’s the shocking fact that opens this typically sober, lyrical and exquisitely balanced documentary from Ken Burns.

And here are two more: more than 225,000 refugees fleeing Nazism were eventually accepted by the US. And, of course, the arrival of US soldiers in Europe was instrumental in defeating fascist forces. 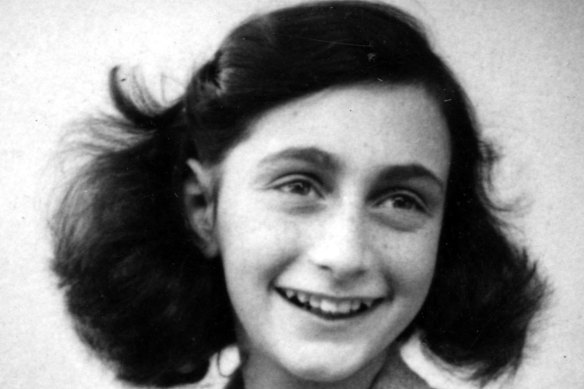 Anne Frank died in the Holocaust at age 15.Credit:AP

The first episode (it screened last week and is available on demand) covers the period from roughly the end of the 19th century to the late 1930s and that background provides vital context for what comes next. In the 1890s, the US was indeed the promised land and its doors were wide open to immigrants. It was also a time of genocide of Native Americans. And the flourishing of slavery.

In the early 1920s, eugenics was hugely popular in the States. Everyone from Theodore Roosevelt to Helen Keller thought “breeding out” lesser humans was a fine idea, and violent racists dedicated themselves to the preservation of redwood forests and wild bison.

Over three two-hour instalments we’re constantly presented with these astonishing pieces of information, accompanied by an abundance of archival photographs, film footage, written records and gorgeous spoken word (Peter Coyote leads a star-studded voice cast), and that phenomenal detail is absolutely a hallmark of Burns’ work.

What’s even more impressive is that the wealth of detail never feels baggy or turgid. This is compelling from the first moment to the last and that’s thanks to all the things the team leaves out, as much as what they put in. One scene quotes a phrase – not even a whole sentence – from Eleanor Roosevelt’s correspondence to underline a point. How much reading and referencing preceded it to dig out those few pithy words?

It’s also probably the one subject in the world most suited to the Burns treatment because while with hindsight it seems perfectly straightforward (Nazism evil! Holocaust bad!) it’s a story that continues to challenge us if we’re prepared to think deeply about it.

We all contain multitudes, we are all flawed, and the tension between humanitarian ideals and our day-to-day actions is real and ongoing. How far are we prepared to sacrifice our own comfort to help others? Are we prepared to support a government putting the welfare of foreign citizens above its own? If we accept there have to be limits on immigration, then what are those limits? Who decides? On what grounds? And what are we to make of members of New York’s Jewish diaspora who, in the 1930s, couldn’t decide whether to protest against Germany’s virulent anti-Semitism – and thus provoke further backlash – or keep their heads down and hope for the best?

So while these six hours are crammed with horrifying and shameful information, we’re not encouraged to condemn. Or at least, not blindly or wholeheartedly. We are encouraged to think about the ways in which history might be repeating. Mostly, we are encouraged to look inside ourselves, and to think about how small decisions can have large impacts. The US and the Holocaust is an immensely moving piece of work, but it won’t be the broad sweep of the story that gets to you. It’s the individual decisions and seemingly insignificant details that will leave you weeping.

The US and the Holocaust airs on SBS and On Demand, Tuesday, 8.30pm.