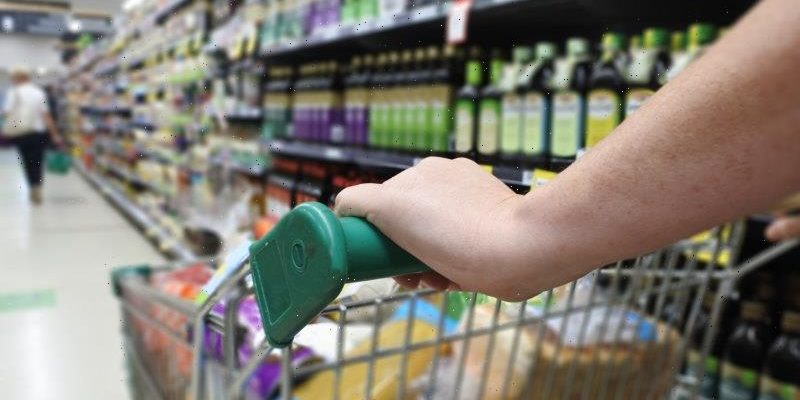 Australian households are facing higher bills for groceries, petrol and power as the Reserve Bank prepares to raise interest rates for just the second time in more than a decade in a bid to counter rising inflation.

Economists say Australia’s central bank can only do so much to counter the cost of living problems, which are largely driven by global price growth in essentials including oil and food due to widespread supply shocks not seen for decades. 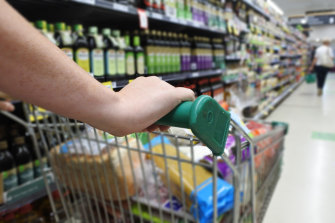 Treasurer Jim Chalmers said the government would not preempt decisions from the independent RBA board, but Governor Phil Lowe has already flagged rates will rise this month.

On Tuesday, the RBA board is expected to lift the official cash rate by at least a quarter of a percentage point and possibly by as much as 0.4 percentage points as it tries to take heat out of the economy by curbing household spending.

“This trajectory was already locked in before the election, and rising interest rates will make it even harder to make ends meet during the cost of living crisis we inherited,” Chalmers said.

“Australians are experiencing a full-blown cost of living crisis with high and rising inflation, falling real wages and rising interest rates as well.”

Retail petrol prices dipped last week for the first time in almost two months to a national average of 196.9 cents a litre, according to the Australian Petroleum Institute, but prices are expected to lift well above $2 a litre in coming days.

Electricity bills for a large proportion of Australian households are also set to rise by up to $227 a year when retailer electricity price caps rise in east coast states from July 1.

Those cost of living pressures come on top of growing grocery bills and rising mortgage repayments as banks pass on the RBA’s rate hikes.

KPMG senior economist Dr Sarah Hunter said the whole world was experiencing supply shocks not seen since the 1970s, with higher costs for essentials including fuel and groceries due to some lingering effects of the pandemic in China but also the war in Ukraine.

“The RBA can’t really look through that shock the way they perhaps might normally, because it’s there and it’s not going anywhere.”

Hunter, who expects the RBA to raise rates by 0.25 percentage points, said the bank does need to raise interest rates to deal with local inflation pressures.

Independent economist Chris Richardson said Australia’s cost of living problem is supply driven and could not necessarily be fixed by the RBA.

“If you raise interest rates in Australia, you don’t cause peace to break out in Eastern Europe,” he said.

“Interest rates do need to go up, and you can argue how far and how fast, but they won’t do heaps to solve the inflation of the moment.”

But despite the global supply pressures beyond the RBA’s control, CommSec chief economist Craig James said a modest lift in interest rates could have a big impact in slowing the Australian economy.

“Inflation and wage growth are well below levels recorded in other advanced nations. And Australians have taken on more debt at super-low interest rates,” he said.

“So a modest lift in interest rates could have a big impact in slowing the economy as we wait for supply of goods to pick up.”