HOUSE buyers may have to make their homes greener to clinch a mortgage deal under new government plans.

The shake-up could mean that lenders will have to disclose how energy efficient the homes they are lending Brits money for actually are. 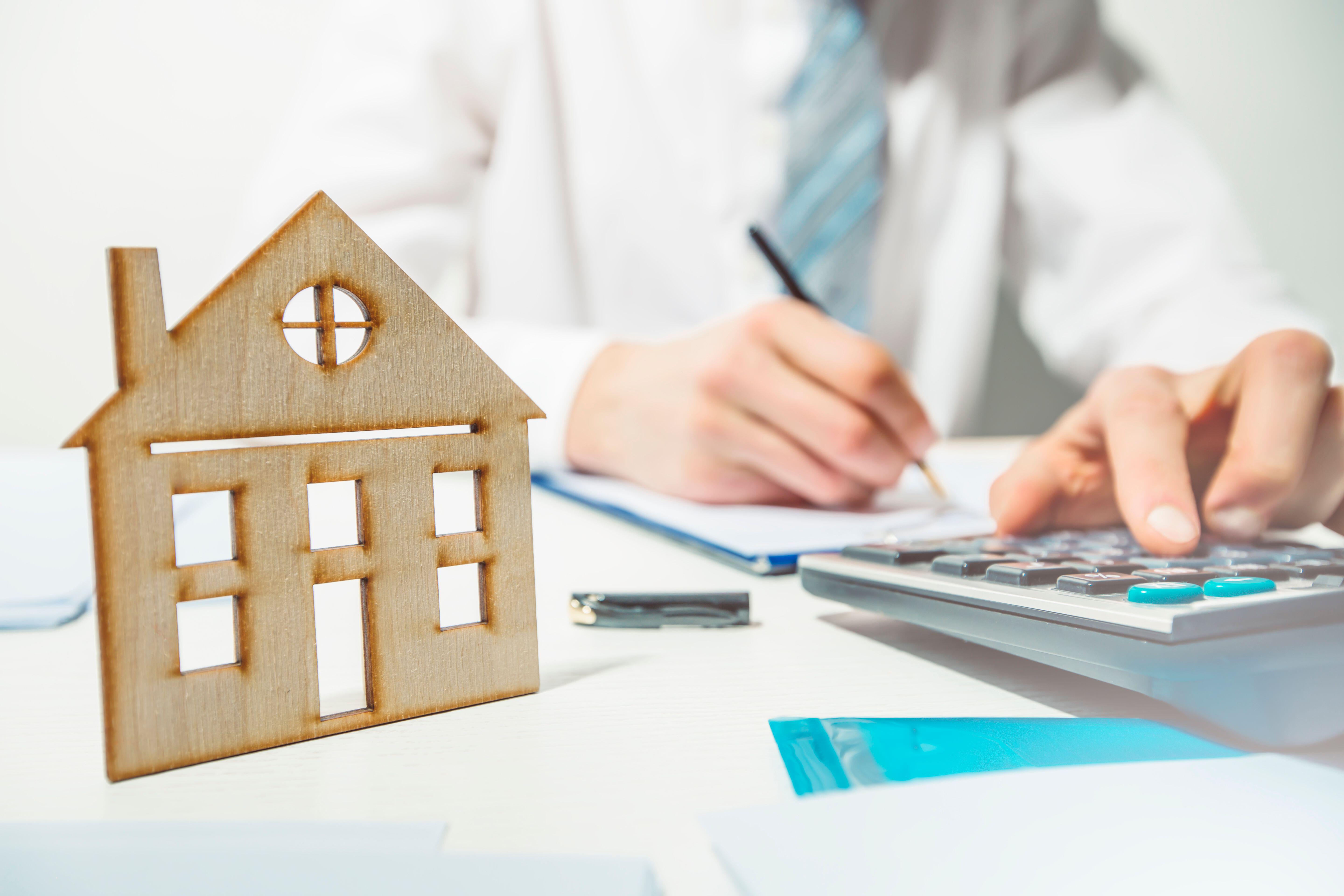 The plan was outlined in the government's net zero strategy that was published today.

The government said it was "working with mortgage lenders to support homeowners to improve the energy performance of their properties".

It aims to improve the energy efficiency of homes to a rating of C – currently, only 40% of homes meet this standard today according to Hargreaves Lansdown.

But it means that Brits could have to stump up the cash needed to make their home more eco-friendly in order to get a mortgage if the plans come into force.

Should buyers be left unable to afford the improvements, they could fear not being able to get a good deal and buy their home.

Hargreaves Lansdown personal finance analyst Sarah Coles adds that the government's plans could actually cut the value of your home too.

"Legislation is likely to include some kind of exception, to enable people to get a mortgage on these homes," she said.

"However, it’s likely to get much harder to track down a cheap mortgage for an inefficient property, which will make them more difficult to sell, which in turn is likely to bring down their value.

"Owners may also struggle to remortgage, so could end up paying over the odds each month."

It comes as Brits are already facing soaring costs to secure a new home.

Property prices rose at the highest rate since 2004 in June this year – the biggest jump in 18 years.

There's also no more stamp duty relief on offer to house hunters – buyers saved tens of thousands of pounds while the tax was axed, but now have to cough up for it again after the duty returned at the start of the month.

They could also have to foot the cost of replacing gas boilers – which could be banned by 2035 – under government's green plans.

But it was announced today that cash-strapped Brits can get £5,000 for a heat pump ahead of the ban.

The government has allocated £450 million to dish out these grants under its new Boiler Upgrade Scheme.

How to make your house greener for less

As well as applying for a heat pump grant when the scheme opens in April next year, there are other ways to make your home energy efficient for less.

You can insulate your loft for around £400 – which although is a big cost for many, means you'll make this money back in two years through lower energy bills.

You should use insulation at least 270mm thick.

Buying a draft excluder – these are usually around £4 from shops – could also help to keep heat in and make your home more energy efficient.

Councils are also offering up to £10,000 energy efficiency grants to households that you can apply for.

The grants for improvements are set to save households hundreds of pounds in bills and reduce energy waste.

Using energy saving light bulbs could save you cash too.

You can install energy-saving light bulbs which could save you £180 on your energy bills compared to older style bulbs. An LED light bulb costs around £1.71 a year to run.