Alec Baldwin responds to people asking ‘why’ he keeps having children

Ireland Baldwin reacts to Alec’s 7th baby with Hilaria: ‘None of my business’

It’ll be a party in the U.S.A. when the seventh (and allegedly final) Baldwin baby arrives.

Hilaria and Alec Baldwin — who are expecting their seventh child together — joked that their next kid will have an “all-American” name while chatting with guests at Wednesday night’s New York Philharmonic Spring Gala at Alice Tully Hall, a Page Six spy exclusively shares.

Hilaria, 38, and Alec, 64, were overheard telling veteran entertainment journalist Tom Murro that they’re going to name their newborn “Babe Ruth or Chase Manhattan” after the baseball legend or the consumer banking company. 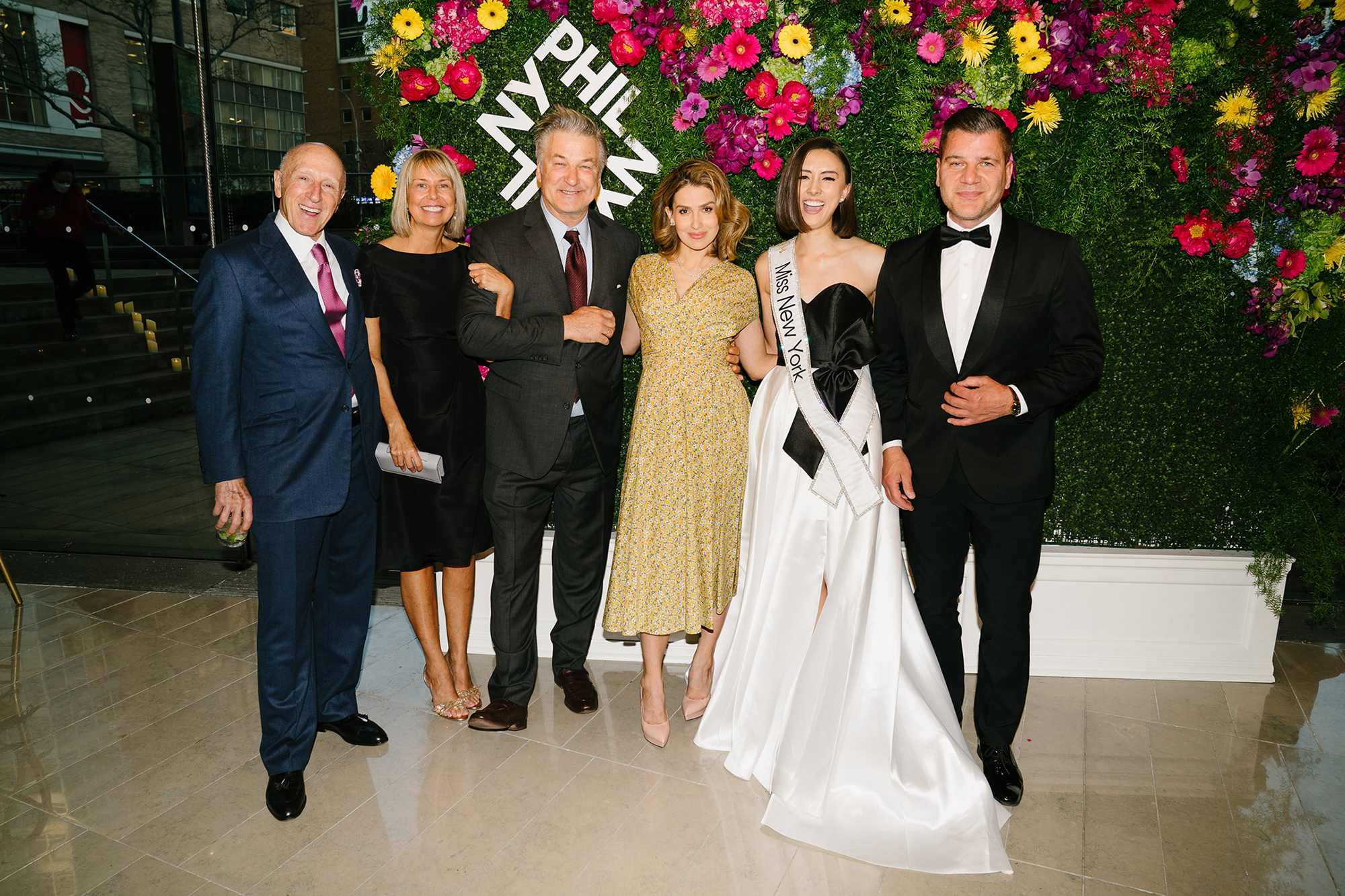 It makes sense that Hilaria — who announced her latest pregnancy in March — would choose an American name for her child as she hails from Boston and not from Mallorca, Spain, as she previously led the public to believe.

In December 2020, the yoga instructor and lifestyle expert (born Hillary Lynn Hayward-Thomas) faced accusations that she’d been faking her Spanish accent and lying about her name and heritage for years.

Addressing her fluctuating speech at the time, Hilaria explained that her split childhood between Massachusetts and Europe contributed to the inconsistency. 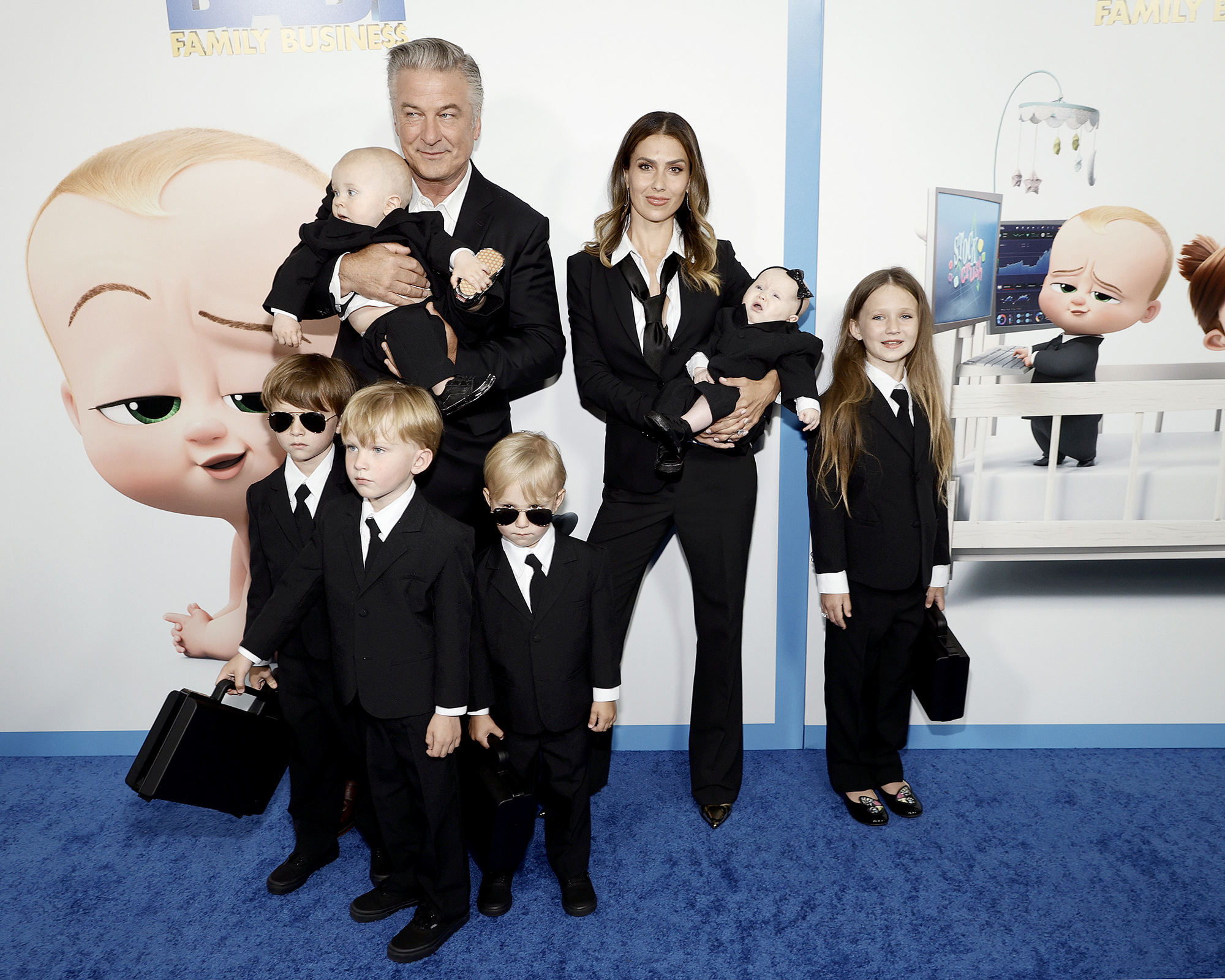 The Baldwins faced a far more serious scandal this year when Alec was named in a wrongful death lawsuit filed in February by the family of Halyna Hutchins, the “Rust” cinematographer killed in an on-set shooting.

The “30 Rock” alum is accused of firing the single bullet that hit and killed Hutchins, then exited her body and struck director Joel Souza in the clavicle, while filming the Western flick in New Mexico on Oct. 21. 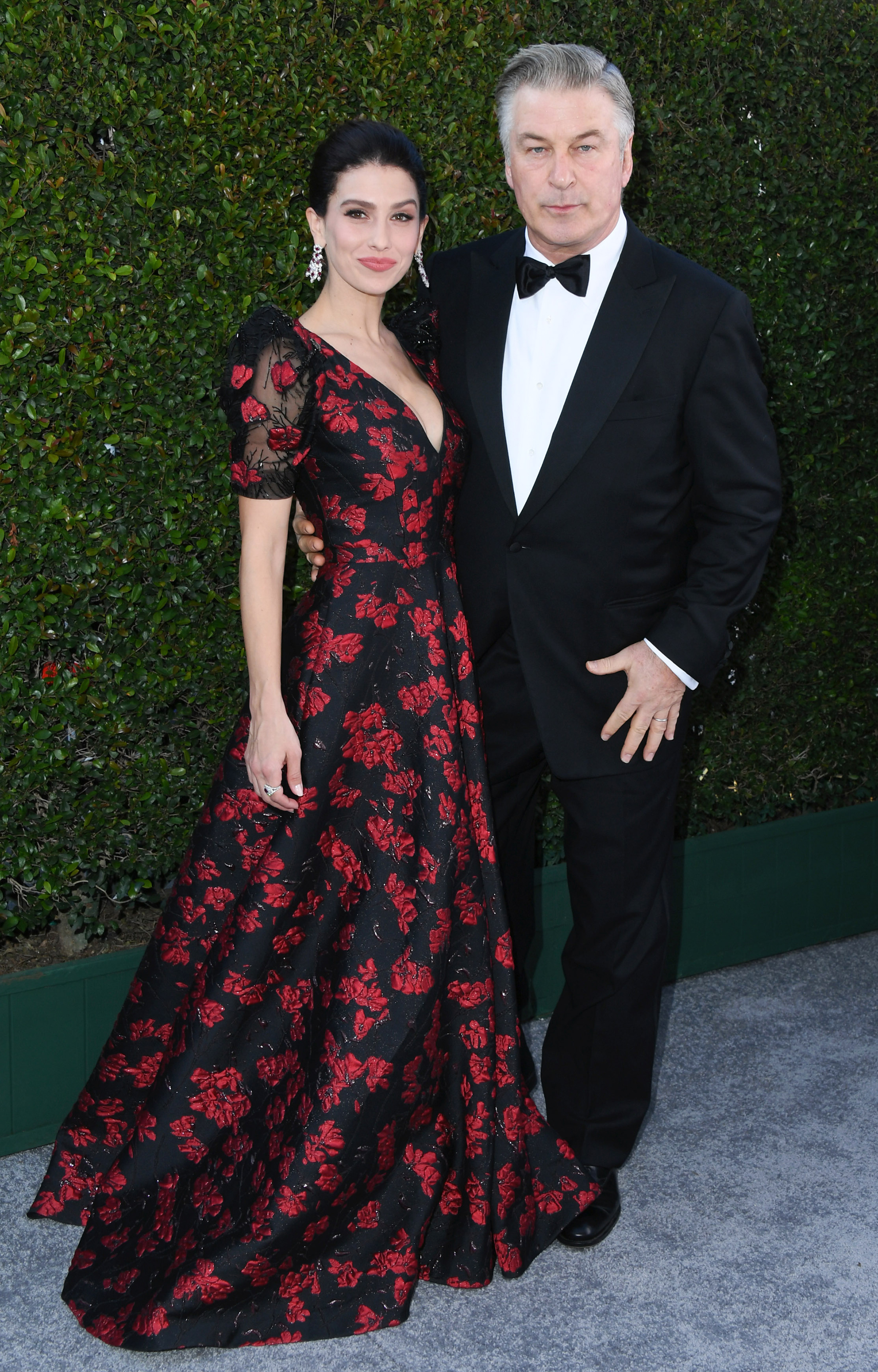 The actor has claimed in a weepy interview that he had no idea there were real bullets in the gun and that he “didn’t pull the trigger.”

Despite the recent drama, the Baldwins appeared to be in “great spirits” at the New York Philharmonic fête, our insider says.

“They were very friendly with everyone at the event and clearly enjoying their night out together,” the source notes. “They just looked really happy.”