OWNING a home with a garden is often a priority for many prospective buyers.

But does having outdoor greenery come at a price? Here's all you need to know. 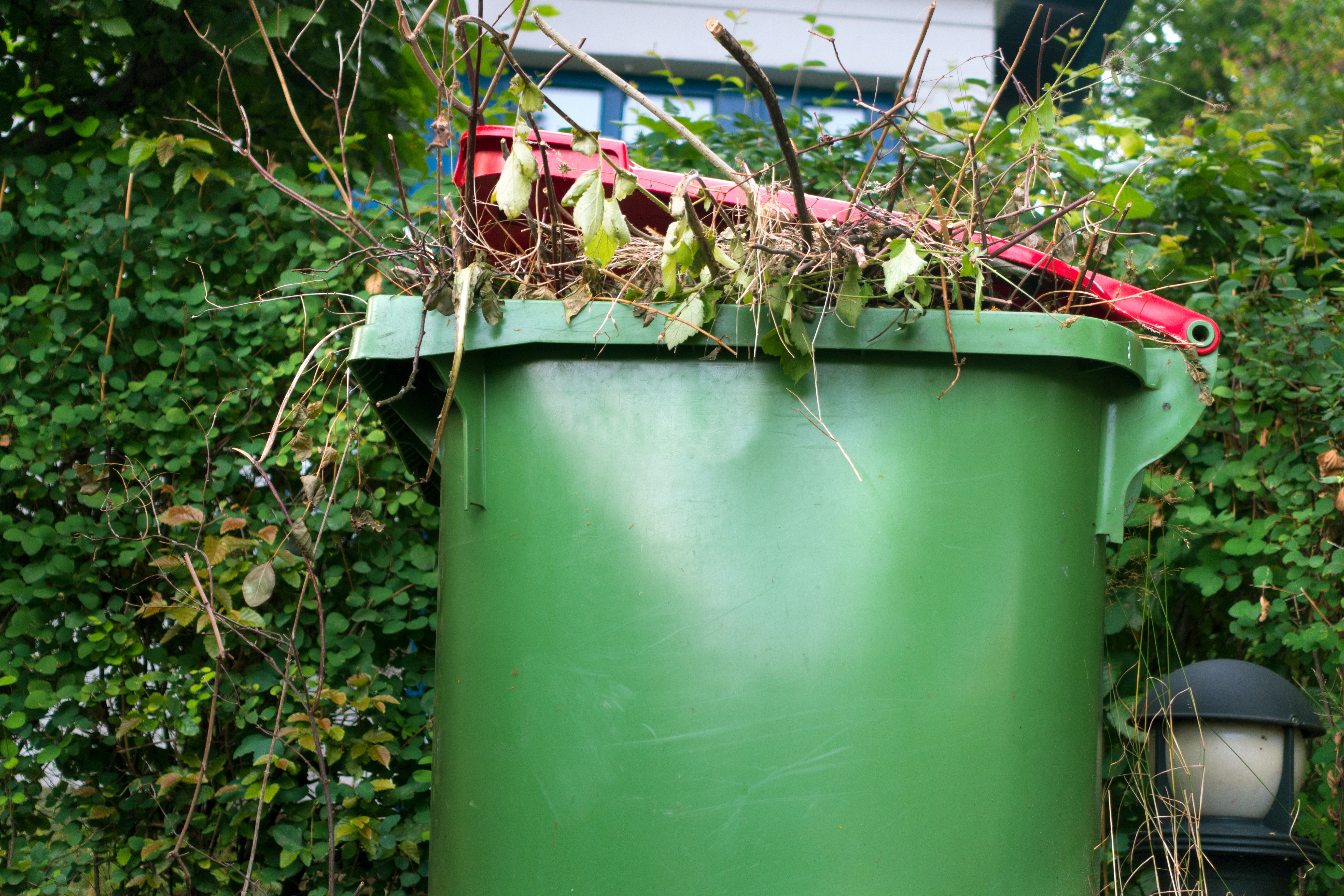 With the spiralling cost of living, householders could be in for an unpleasant surprise with yet another bill to pay.

Having a home with a garden can be pricier because it comes with work, expenses and dealing with garden waste.

As you might imagine, London councils are amongst the priciest in the country in regards to garden waste collection.

Although gardens in the capital are a rare commodity, some councils are charging almost £100 per year for this service, according to My London. 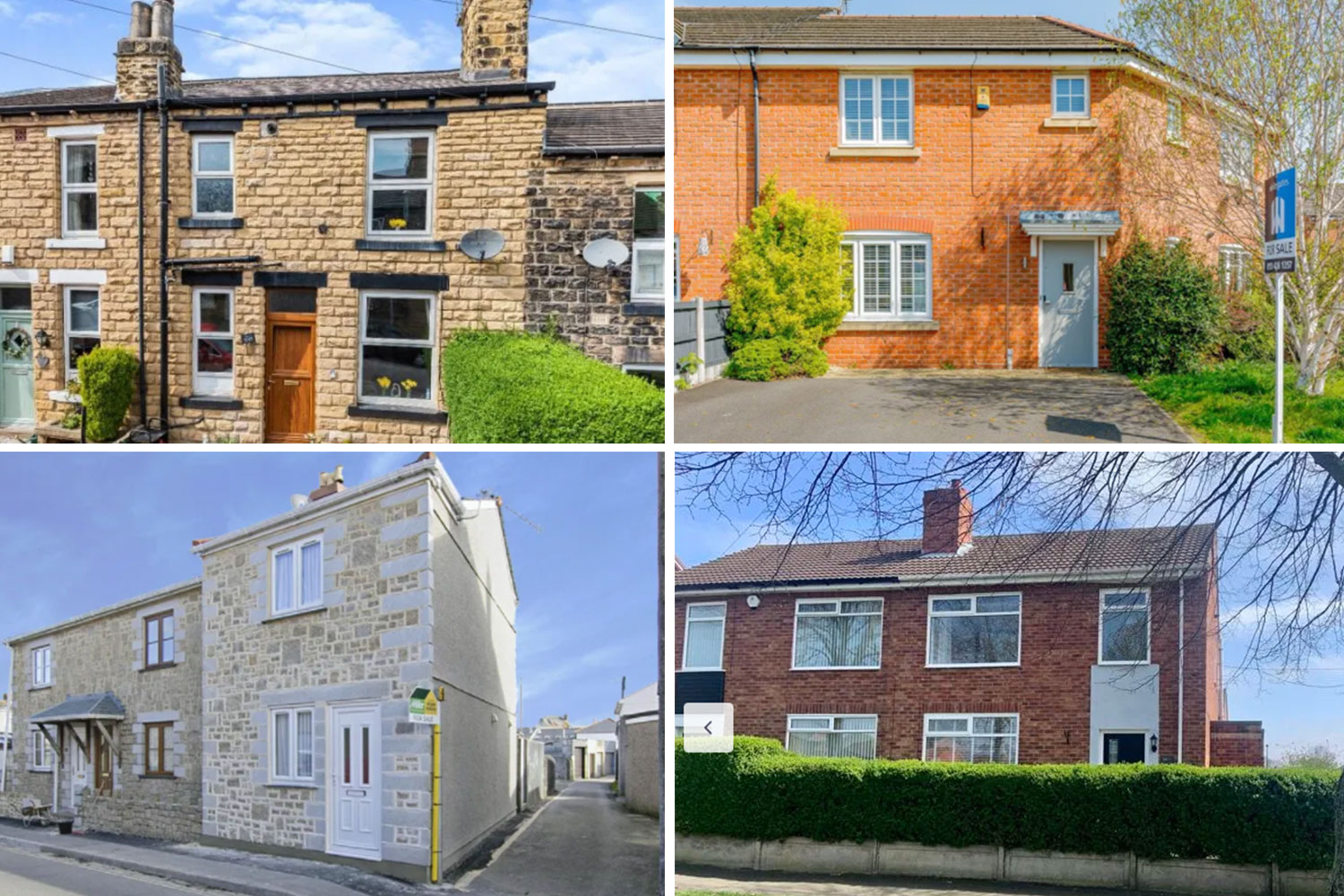 Six houses on sale for just £150k from Cornwall to Liverpool 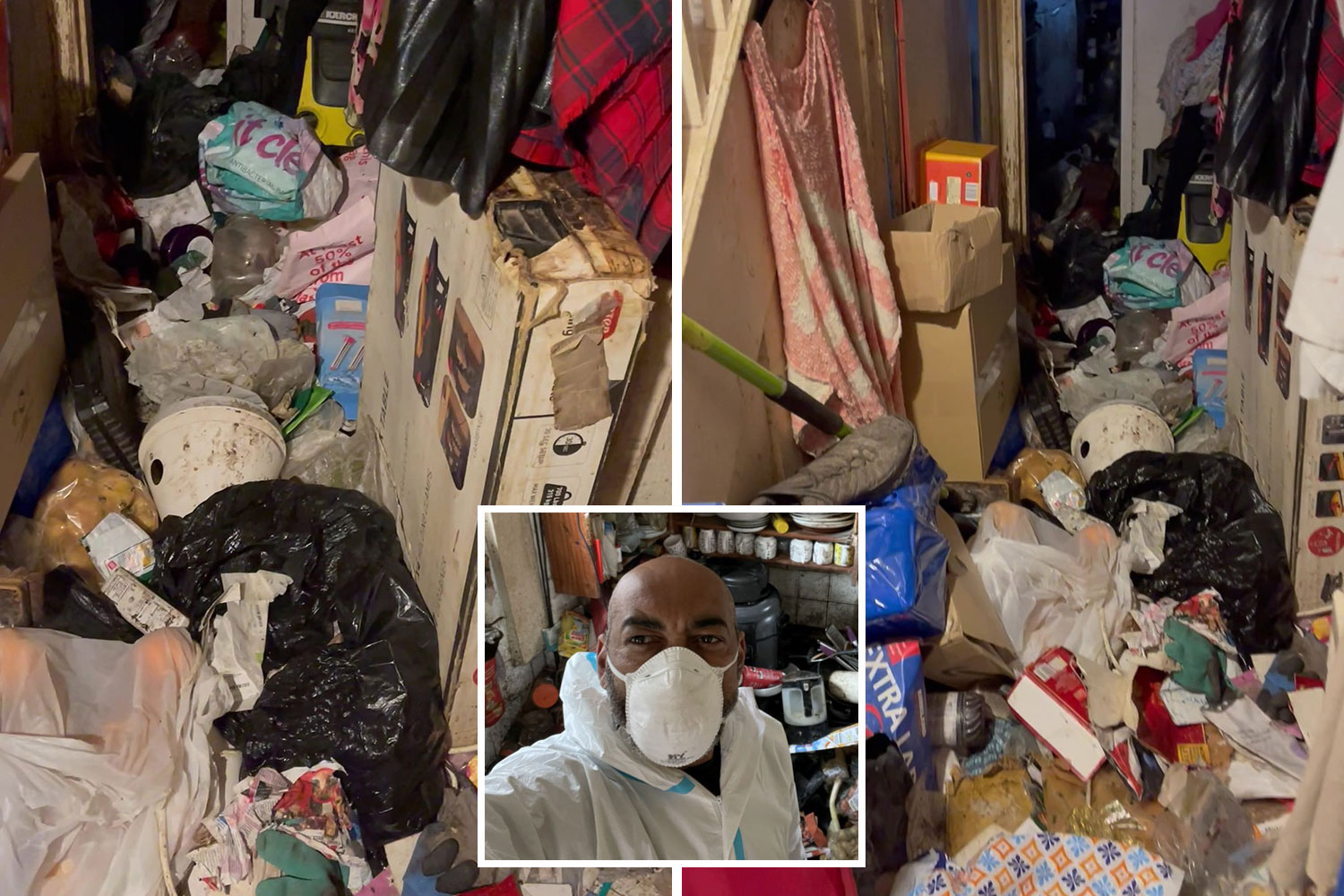 For the remaining boroughs,the price varies massively, with the most expensive boroughs charging more than double the cheapest.

Southwark charges £40 per year and Barking and Dagenham charge £41.

But on the higher end of the scale, Lewisham charge £85 per year.

Most read in Property

Six houses on sale for just £150k from Cornwall to Liverpool 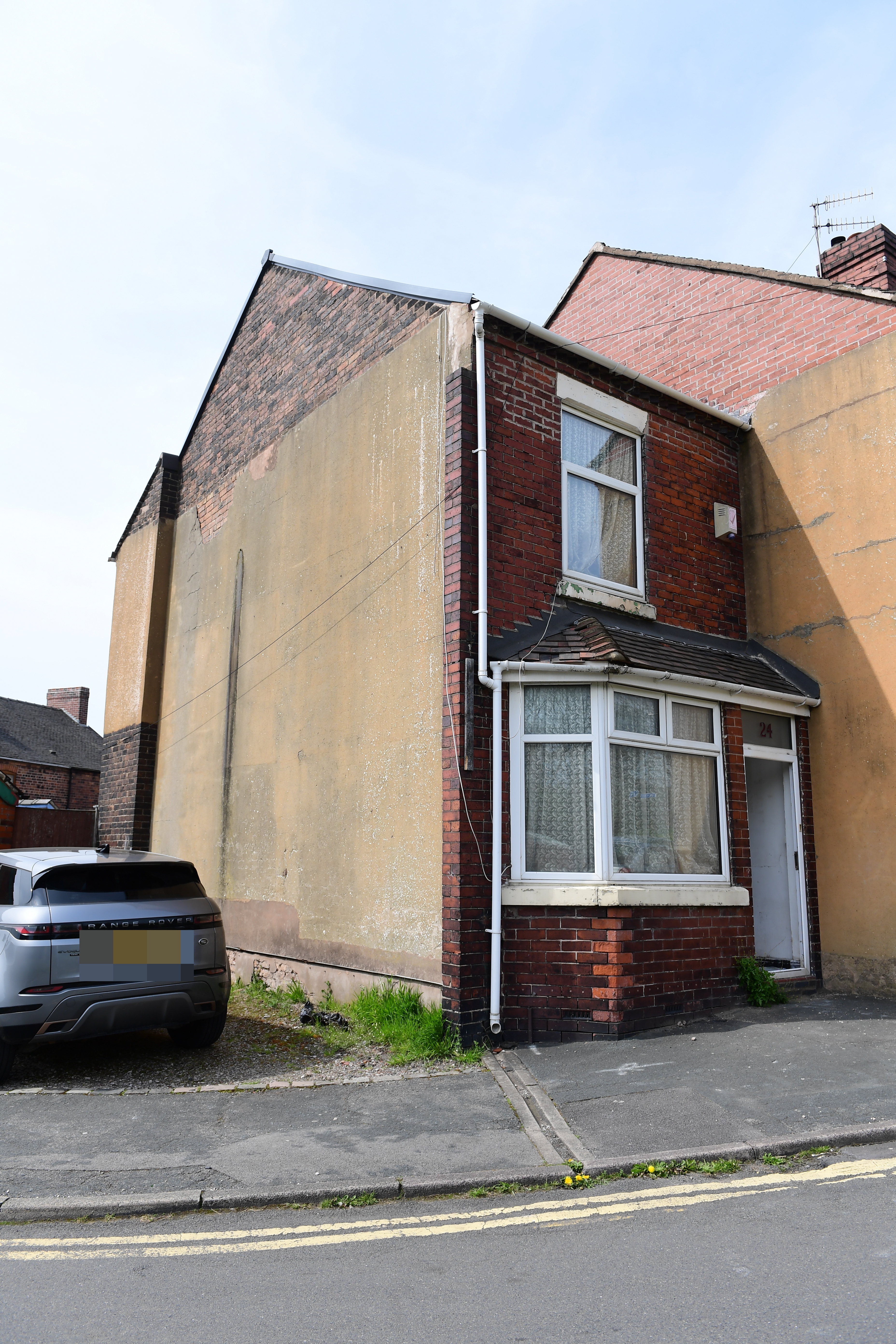 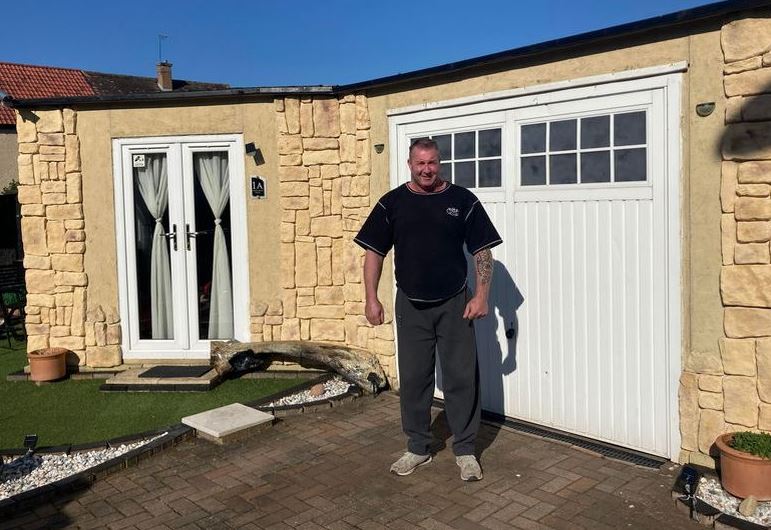 And Richmond and Kingston upon Thames charge a whopping initial payment of £96 per year due to having to purchase a bin first.

Outside of the capital, prices are cheaper on average but they have still increased in most places.

Wolverhampton City Councilwrote to residents last year to inform them the annual charge of emptying their special bins will increase from £35 to £38 in 2022.

Cheshire has an annual £40 fee which was started in February this year. 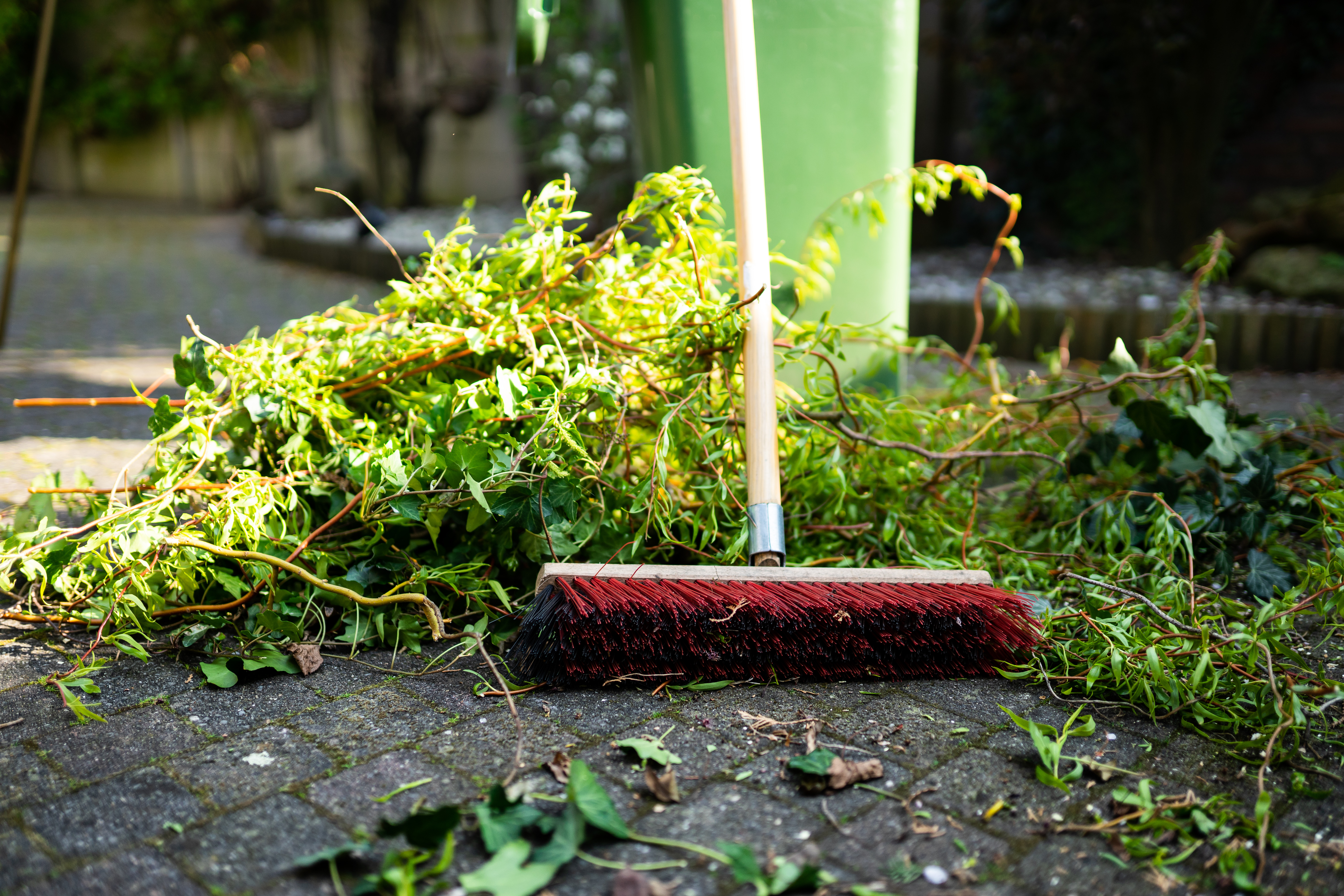 And Liverpool residents enjoyed free garden waste collections but an annual charge of £40 per year was slapped on earlier this week.

Meanwhile, Kent garden waste collection services are nearly as pricey in London in certain areas with Dartford residents having to fork out £90 in their first year due to the green bin price.

Andif you want to get the best bang for your buck, some places in Wales such as Monmouthshire, only charge a measly £14 fee for yearly garden waste collection.

You can avoid these costs in all boroughs by simply taking your garden waste to a local recycling centre instead.

Vile mum GUILTY of killing son, 7, left to die in garden while ‘gasping for air’

It comes after the news that Brits will no longer have to pay to take DIY rubbish to the tip.

Government charges have meant that the charges will be scrapped in England as early as next month.