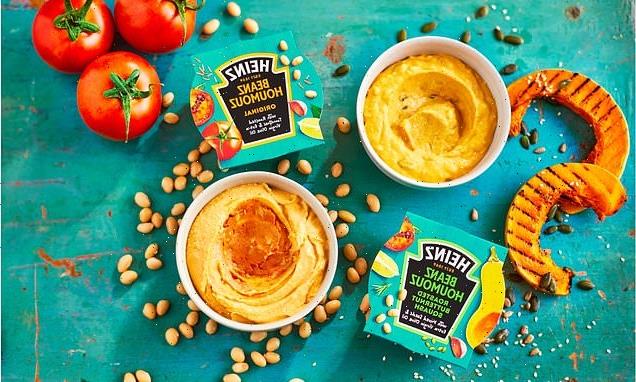 Heinz is launching a new range of houmouz, a novel take on the classic dip.

Rather than being made with chickpeas, as is traditional, Heinz Beans Houmouz features the brand’s signature haricot beans, giving it a different taste.

The £2 pots, available to buy in Ocado, come in two flavours: Original and Butternut Squash. A Chipotle Chilli flavour is due to arrive this summer. 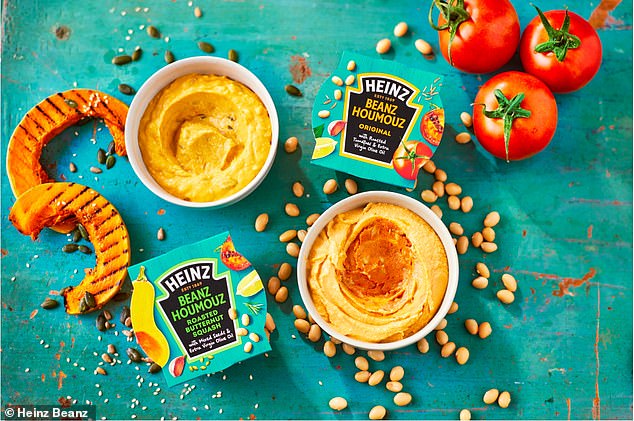 Heinz has launched a brand new invention – a range of Heinz Beanz Houmouz. Flavours include original and roasted butternut squash 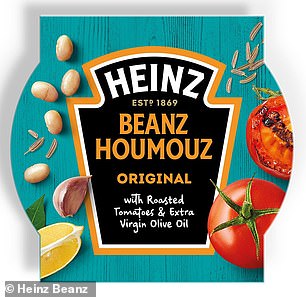 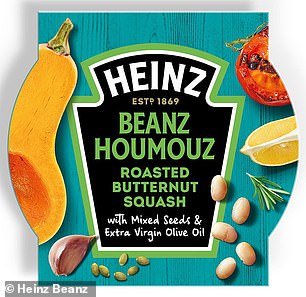 Heinz Beanz Houmouz Original and Roasted Butternut Squash are available to buy on Ocado now, with more supermarket listings to come later this year, priced at £2 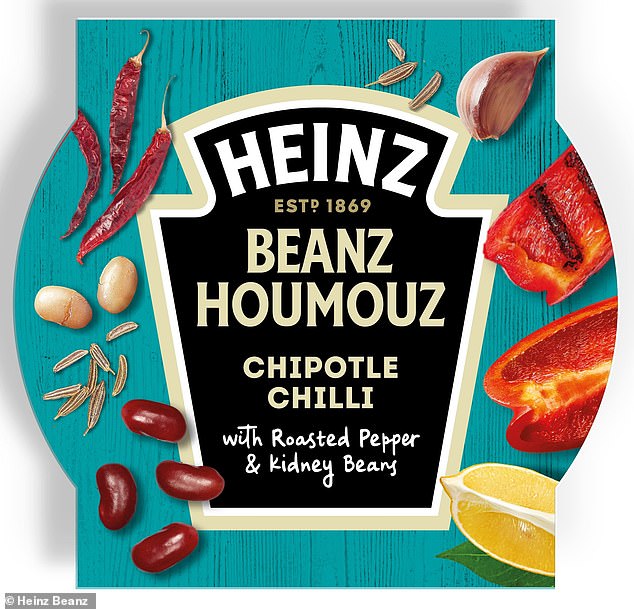 Heinz Beanz Houmouz comes following the recent launch of Heinz Beanz Burgerz and is just one of several new Heinz Beanz innovations set to appear in 2022.

Lucila Ardalla, New Ventures Director for Beanz Liberation at Kraft Heinz, said: ‘Since 1901, Heinz Beanz have become one of the UK’s favourite and most comforting meal choices and was one of the very first plant-based pioneering foods.

‘But what many people don’t know, is just how much nutritional superpower our beans really hold.

‘Here at Heinz, we’re in the midst of a Beanz revolution, finding new and exciting ways to liberate our beloved Heinz Beanz out of their can and into new formats, flavours and tastes.

‘Our new Beanz Houmouz follows the success of our Beanz Burgers launch last year and is just one example of many more formats to come that will ensure future generations can enjoy this brilliantly British food.’