And the 17-year-old’s whole calm, cool and collected approach to it all is thanks to a few years training with Dance Moms star Abby Lee Miller.

In a Wednesday, September 1, interview with People, Leni’s mom, Heidi Klum, explained that her daughter’s time with the dance coach prepped Leni to feel confident and “not too nervous” walking down the runway.

“There, you have to learn really hard routines and you have to dance in front of all the judges,” the 48-year-old Project Runway host said. “She has a lot of trophies at home from that time.” 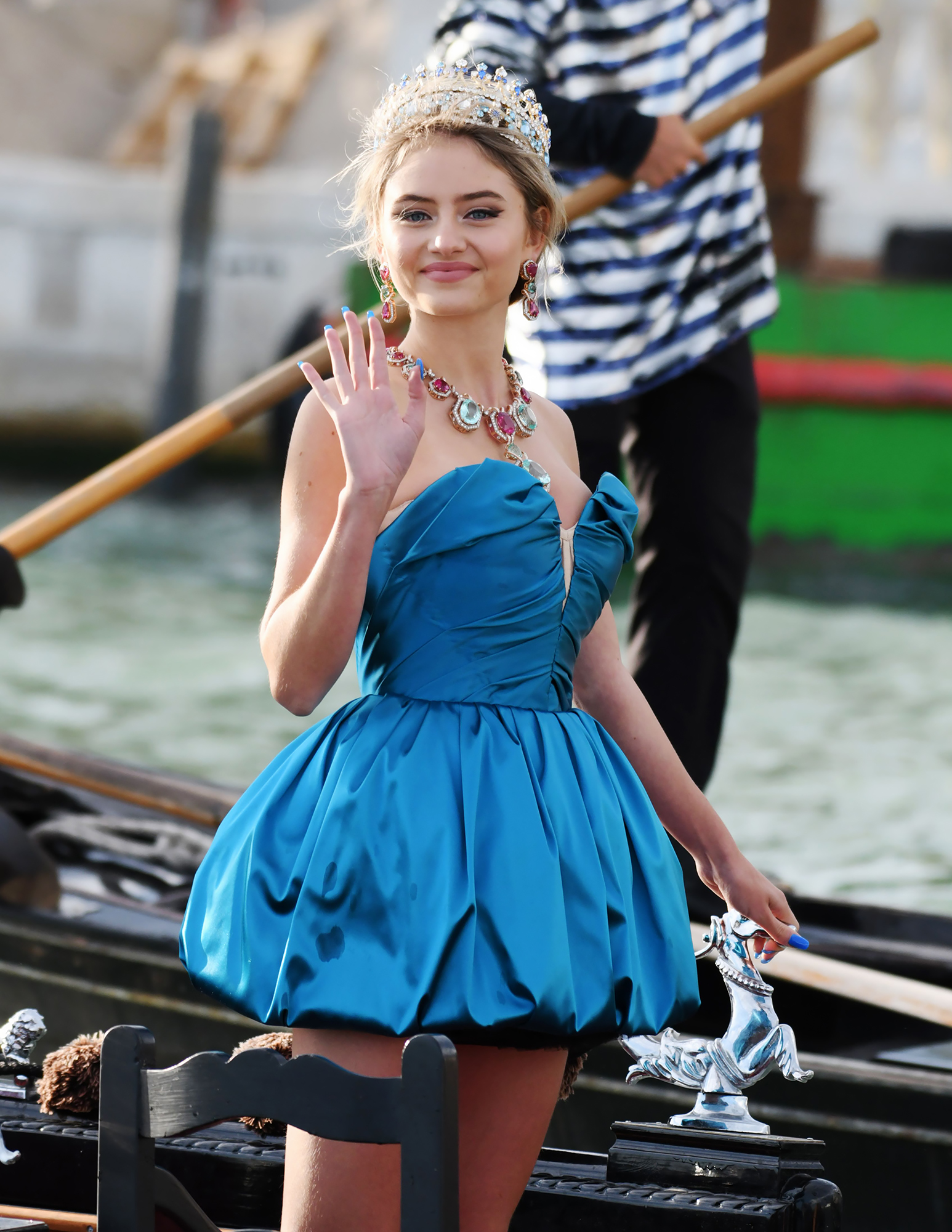 Heidi added: “She’s performed before so for her, I think this was just like, ‘Okay, I walk and I pose.’ There’s not too much to memorize.”

“She knows how to walk in heels. She’s been walking in the craziest heels that she found in my closet since she, basically, started walking. And because she grew up with cameras around her she doesn’t really get that intimidated with that kind of stuff,” Heidi explained.

When all was said and done, the budding supermodel “enjoyed” her experience — and made her mom beam in one fell swoop.

Following the fashion show, Heidi took to Instagram to share a handful of videos and snaps of her daughter. “Proud mom,” she captioned a clip of Leni walking down the catwalk, wearing a blue mini dress and tiara.

The America’s Got Talent judge later shared a photo of herself smiling in front of her daughter, which was captured by Sara Foster. “Happy,” she captioned the photo, adding a string of emojis. 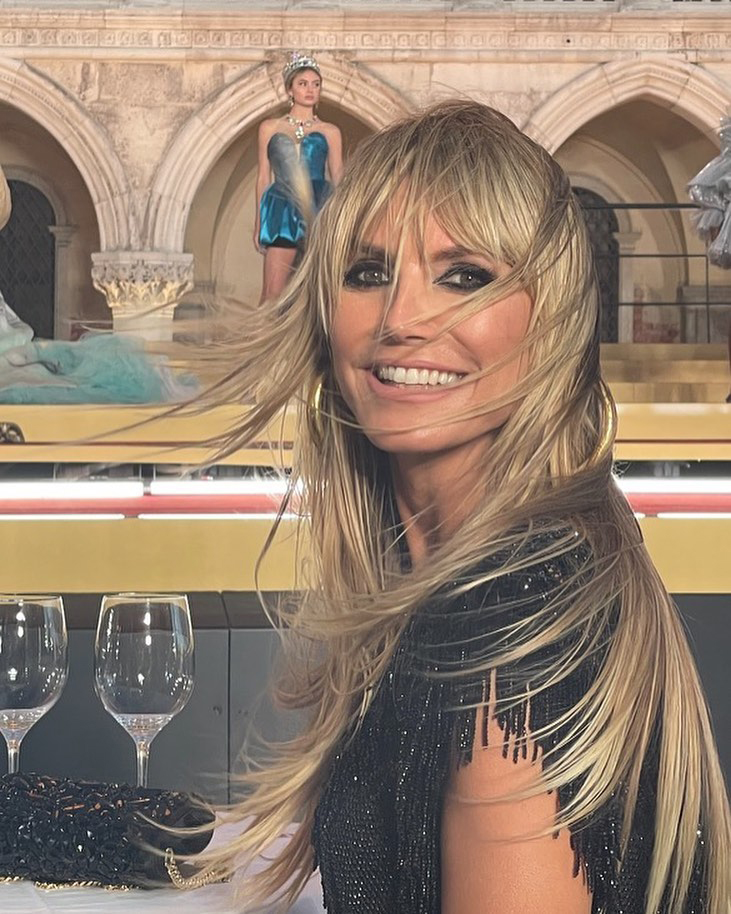 Leni has been making waves in her modeling career over the past year, seemingly following in her mother’s footsteps. In April, she starred on the cover of Glamour Germany for the publication’s 20th anniversary. And get this: Heidi was the magazine’s first-ever cover model in 2001.

The mother-daughter duo also starred alongside one another for Vogue Germany’s January-February 2021 issue.

“I’m so proud of you. And not because you chose this path. I know that no matter which way you go, it will be your own,” Heidi captioned an Instagram post of the cover. “You always know exactly what you want and what you don’t want. You are not a mini-me. And I’m happy for you that you can now show who YOU are.”