It’s been 60 years since Walt Disney released The Parent Trap, starring Hayley Mills — and Hayley Mills — but the iconic actress, 75, who played the dual role of twins Sharon and Susan, remembers it like it was yesterday.

‘Parent Trap’ Campers: Where Are They Now?

In the British native’s new memoir Forever Young,  she recalls getting her first period while shooting the classic jumping-on-the-bed scene, learning how to sing for Robert and Richard Sherman’s song “Let’s Get Together” and having Walt Disney visit set numerous times while shooting the 1961 film.

“A good movie is appreciated and survives. It’s part of a lot of people’s childhoods,” the actress told Us. “That is a wonderful experience. It’s a wonderful thing for me. It’s a gift. I would go so far as to say it’s a privilege when people say, ‘You are part of my childhood.’ I can’t think of anything better. It’s my childhood too. We share something.” 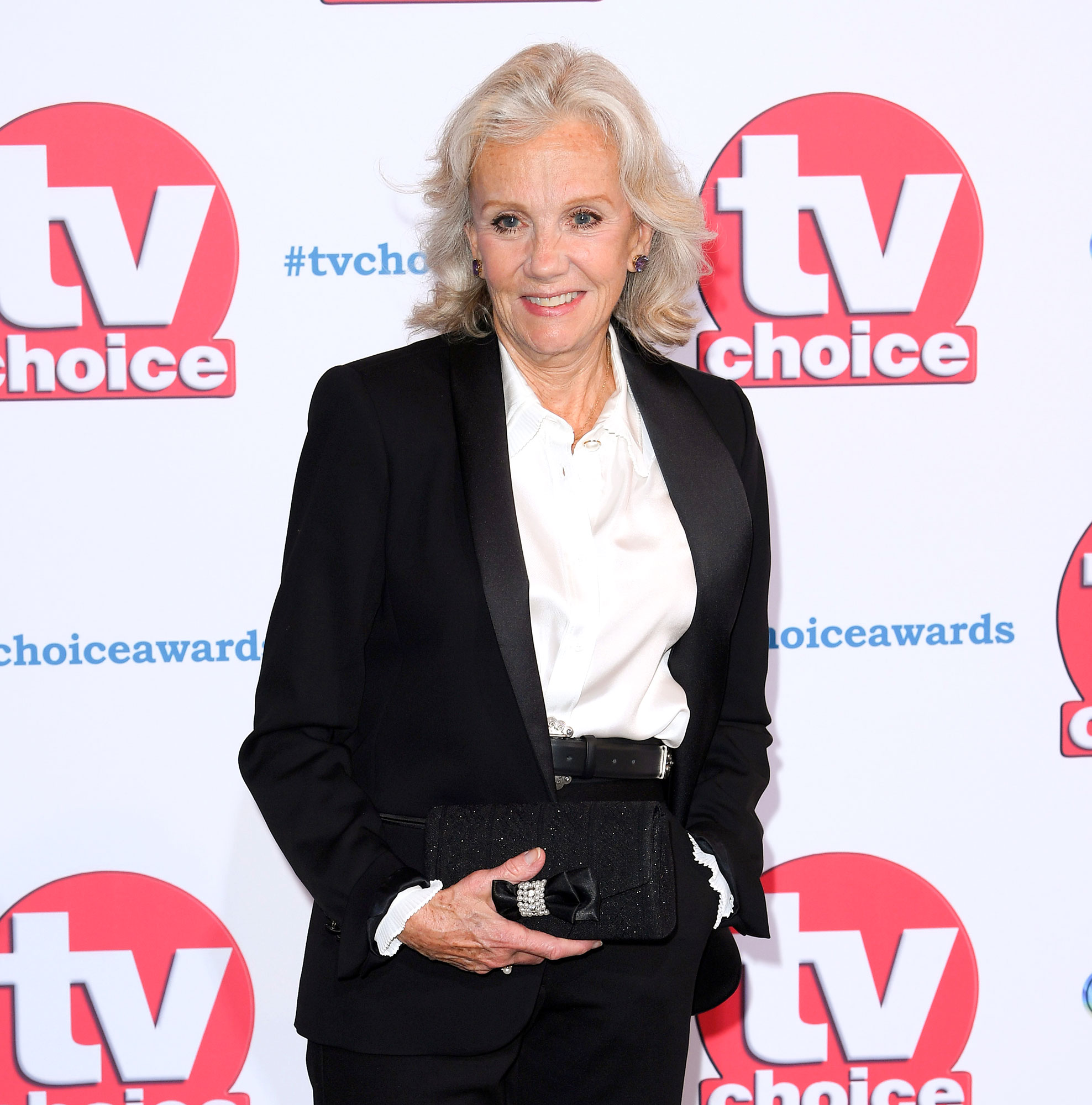 She went on to explain why she thinks the film is still commemorated by fans, young and old, today, six decades after it was first released.

“I think that the girls meeting their twin is a fascinating thought — to find somebody who looks just like you. I would love to have had a twin. I think that it was handled so very, very well. The fact that the kids, the girls were so instrumental in the parents’ lives, looking at what they were doing and the decisions that they’d made and deciding, ‘That’s not good,’ or ‘That’s not right,’” she explained. “Then, ‘I’m going to change it and find a way to do it.’ And running rings around lots of the adults. It’s an irresistible idea for children.”

Mills told Us that she related to both twins — Sharon and Susan — but admitted Susan’s life was “a bit more fun.” 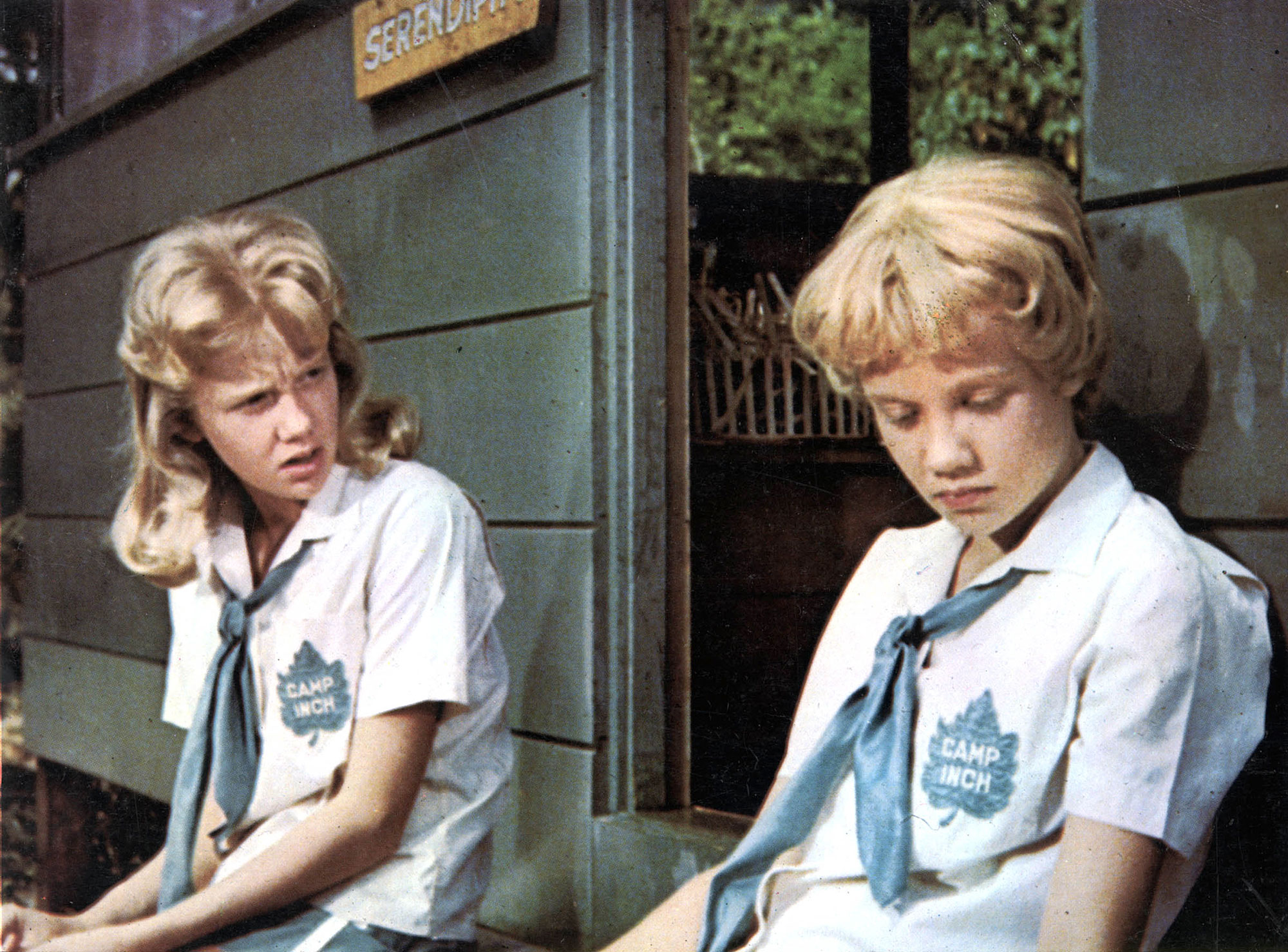 “Sharon was a little bit more sedate. She’s got a bit more of the English life, English attitudes and English clothes,” she noted. “Susan was a girl more like me on the farm, so I could really identify with both of them. They were lovely parts to play.”

The Parent Trap was Mills’ second film in a series of six that she acted in for Disney. After achieving fame at a young age, she also experienced darker times in Hollywood, or as it was referred to then: Tinseltown. 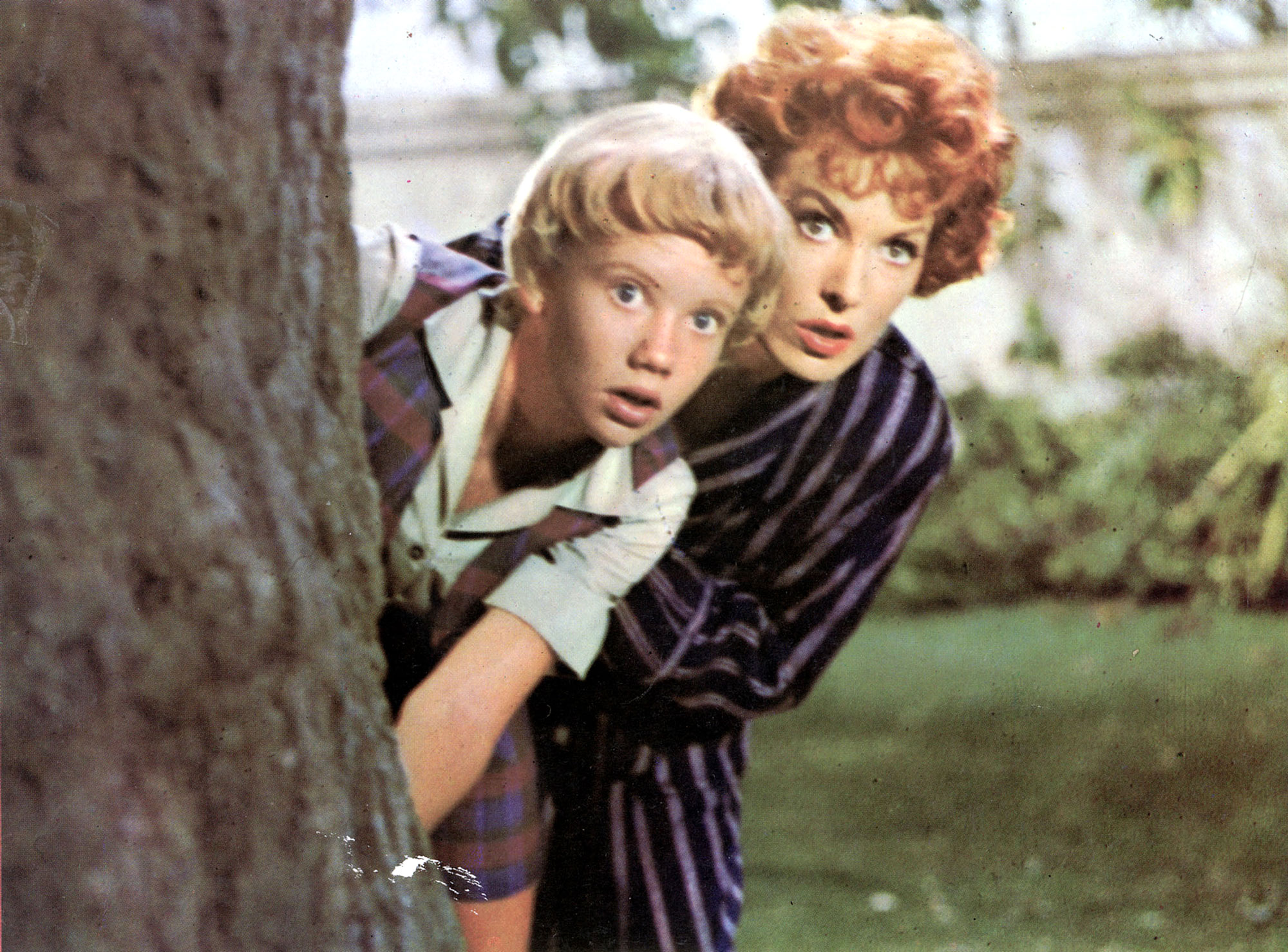 “We all face the same difficulties and, I wanted to share that,” she explained when asked about her eating disorders, one of which was a short-lived white wine and hard-boiled eggs only diet. “I certainly hope it didn’t look as if I was encouraging people to go on the white wine diet. I think we’re all trying to make sense of our childhood. Aren’t we? The child is still within us, however old, however successful we are, the child is still there. The experiences that child had is still influencing us. Therapy is much more widely used and accepted [now], it’s not shameful to go to therapy. Back then, in the fifties and sixties, generations of people just had to bumble along, muddle through and transfer everything out and deal with the legacy of the child.”

Stars You Never Realized Got Their Start on Disney Channel

In Forever Young, Mills revealed that she “half-heartedly” tried to “end it all” at one point in her teenage years. 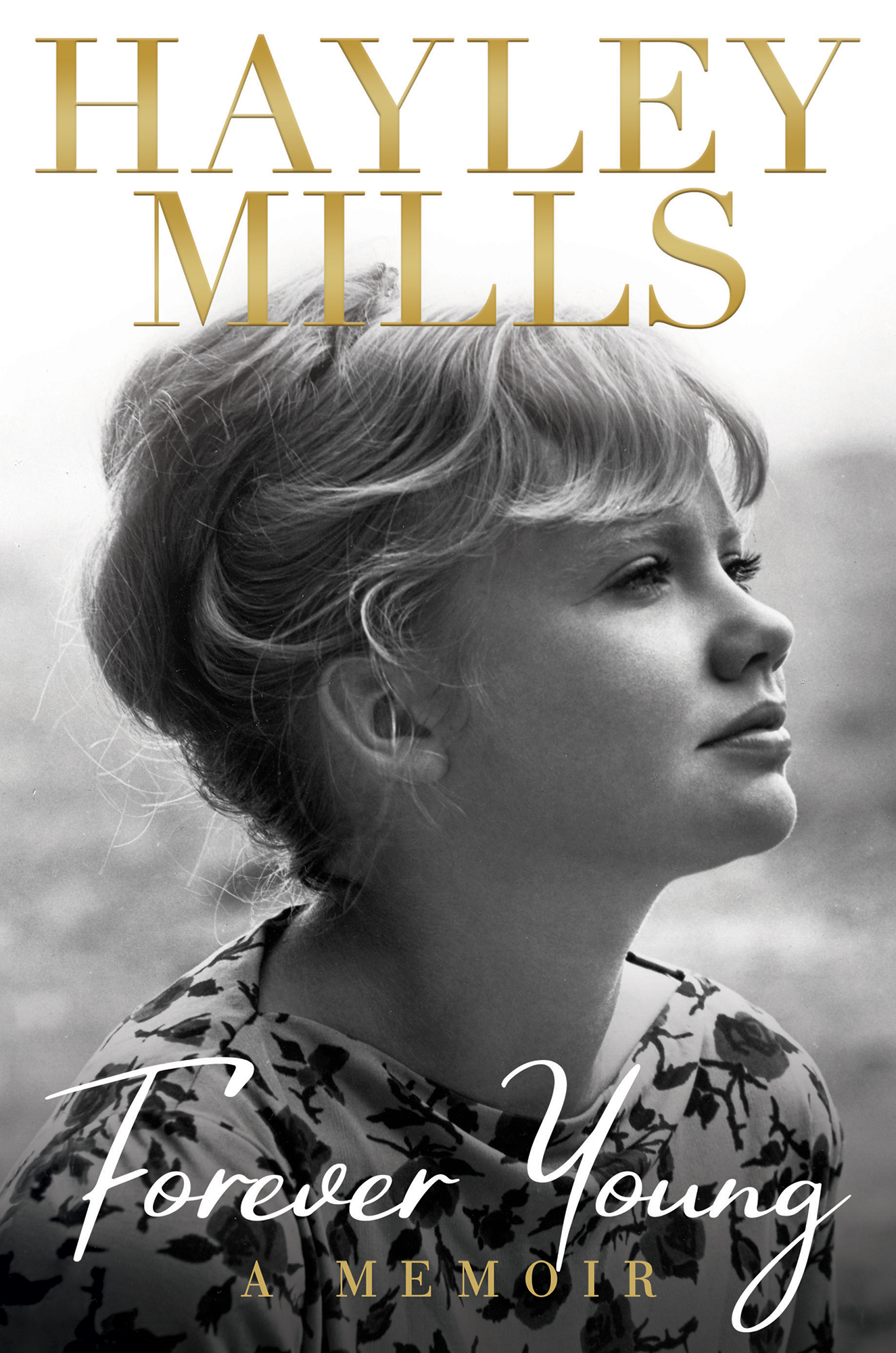 “If you get to the point where you’re saying, ‘I’m just going to end it all and just drive, keep going straight, hit, whatever I hit.’ There’ve been years of struggling and trying to cope with it,”  she said.  “Finally, when I was doing this film and I thought I wasn’t any good in it and I thought when they turned the camera on me and they were setting my up my closeup, that there was no film in the camera. I was getting really very screwed up. So, I thought, you know, it’s good for people to know that this is what happened.”

Mills is often referred to as “Disney’s Daughter”​​ as she had a personal relationship with the man himself after he cast her in her first Disney film, Pollyanna.

“He was very warm. He was very genuine, and he adored what he did, he loved making films. He loved Disneyland. He was a good human being. He was a good man,” Mills told Us. “This is another thing I’ve realized during writing the book, how marvelous, how lucky [I was] to have known Walt Disney, because it was his studio. It wasn’t just put there by a committee.”

On the best advice she learned from the legend himself, she said: “I said something to him, probably a little bit obvious, like, ‘Do all your films have a message?’ And Walt said, ‘I want to show people the best of themselves.’ How could you not love somebody who says that was his driving force? That was what motivated him. He was a force of good in the world.”

For more of Mills’ stories, like the time George Harrison took her on a date in the height of Beatlemania, or the time a fan sent her a diamond engagement ring, pick up Forever Young, wherever books are sold.