Out of the hundreds (thousands) of villains in comics, Marvel loves to use the suit-and-tie Wilson Fisk, the Kingpin of Crime. Fans of the Disney+ Hawkeye show have reignited excitement about Vincent D’Onofrio as Kingpin. However, in addition to appearing in dozens of animated TV shows and films like Spider-Man: Into the Spider-Verse, Marvel has used three different Kingpin actors over the years. 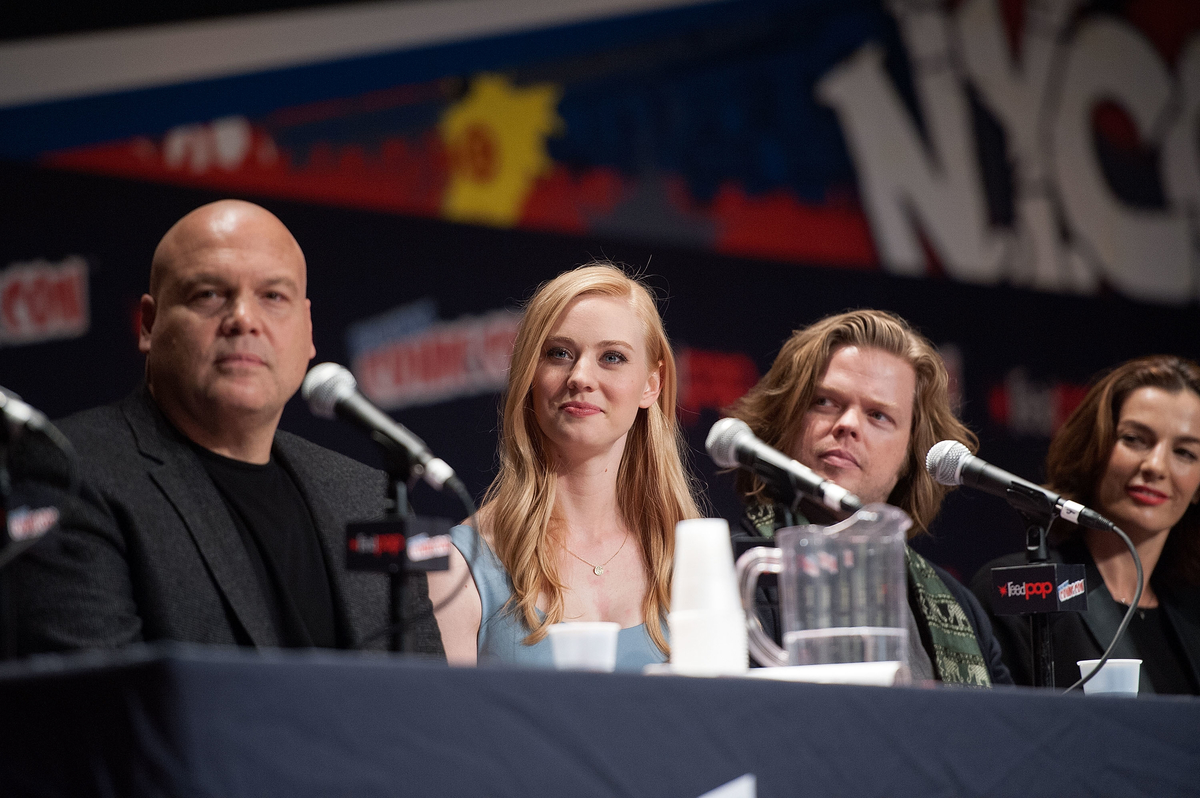 #1 Vincent D’Onofrio is the most popular Kingpin actor

Before WandaVision, Hawkeye, and other Disney+ series, Marvel and Netflix teamed up to create shows.

They announced Daredevil as the first show, and everyone knew Kingpin would play the main villain. Kingpin has close ties to Matt Murdock since they both operate in New York.

They cast Charlie Cox to play Daredevil and Vincent D’Onofrio as the actor for Kingpin. D’Onofrio could swing from level-headed and composed to violently aggressive in seconds. 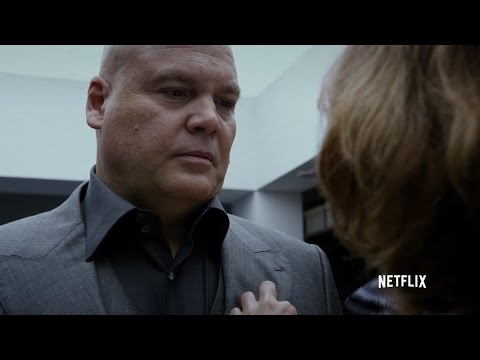 The show’s camerawork made his imposing stature, even more, drawing out comic-inspired imagery. Every second he stood in a scene, there was a threat.

However, Agents of SHIELD, Agent Carter, and the Netflix series were all deemed non-canon. Fans sighed, knowing they might likely never see D’Onofrio’s Kingpin again. However, Hawkeye fans suspected the Kingpin actor to return to fight Clint Barton (Jeremy Renner).

Ducan brought a brand new kind of Kingpin to the screen. Marvel usually portrays Wilson Fisk as a man behind the scenes, leaving the fighting to his underlings. 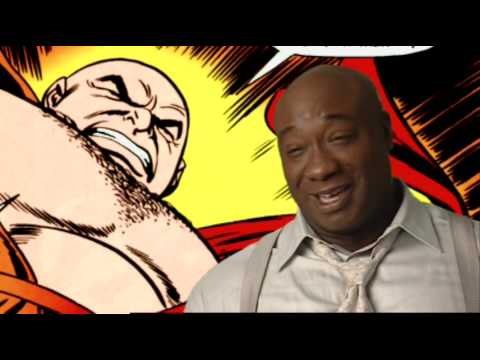 However, Ducan’s Kingpin came at Daredevil swinging in 2003’s Daredevil. He initially hired the villain Bullseye to kill Daredevil, but Kingpin went after Murdock himself when he failed.

Of course, Daredevil managed to defeat Wilson Fisk, leaving him to the police. However, Duncan actually marked the second Kingpin actor. As fans buzz about D’Onofrio’s return as Kingpin in the Hawkeye episodes, the first actor came from a Hulk TV movie.

Long before Marvel fans could click Hawkeye on Disney+, they got their fix with Lou Ferrigno on The Incredible Hulk from 1989. In a television movie based on the series, The Trial of the Incredible Hulk, Banner teamed up with Matt Murdock (Grease stage star Rex Smith).

The Hulk and Daredevil tried to incriminate Kingpin, played by Lord of the Rings and Indiana Jones star John Rhys-Davies.

While Rhys-Davies’ career remains more defined by his roles as Indy’s Egyptian friend, Sallah, and the gruff dwarf Gimli, he first brought Wilson Fisk to live-action. A YouTube review of the movie called the actor’s Kingpin performance “marvelously hammy” around the 4:28 mark. 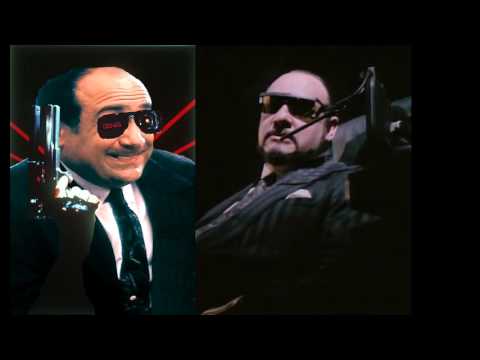 Just like his Marvel comic counterpart, this Wilson Fisk lets his henchmen carry out his dirty work, resulting in the Hulk taking the blame for an assault he actually prevented.

As fans buzz about Kingpin facing Clint Barton and Kate Bishop (Hailee Steinfeld) in Hawkeye, it’s fun to look back at some of the different takes on the iconic Marvel villain.