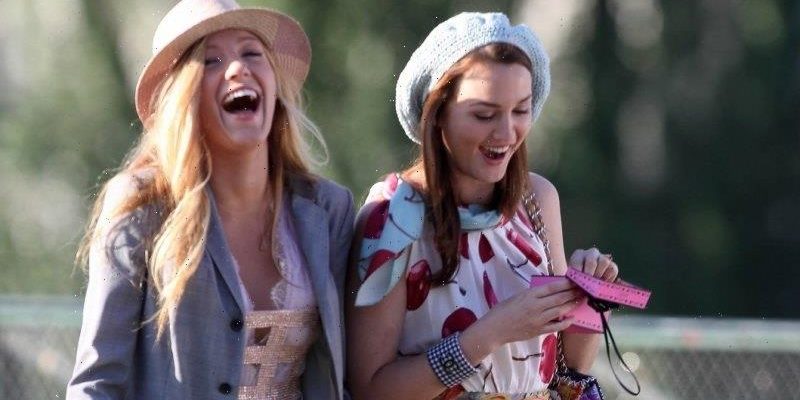 We’re living in the age of reboots, but very few have managed to nail the perfect formula for a successful one. Most struggle to find the right balance between nostalgia for the original and offering something fresh for a new generation — and this is sadly the case for the new Gossip Girl, at least in the pilot episode.

For some of us, it might not feel like enough time has passed since the original Gossip Girl ended in 2012 to warrant a reboot, but for today’s teens, it’s a relic of the past. The updates in the new show highlight just how much has changed within one micro-generation: the characters are much more diverse — at least when it comes to ethnicity and sexuality — and Gossip Girl is now an Instagram account, not a blog. 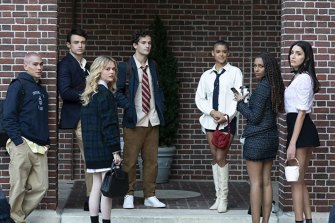 For a reboot that tries to set itself apart, there’s an awful lot that’s the same.

The Queen B, Julien (Jordan Alexander) is biracial, and popular because she’s nice, even if her minions are on the ruthless side, while the Chuck Bass of the piece, Max (Thomas Doherty), is bisexual and flirtatious without being predatory (so far, at least).

But for a show that seems determined to prove how different it is from its predecessor, it’s also kind of obsessed with it. A good portion of the episode is spent with characters reading the old Gossip Girl blog and talking about it and the Sabrina/Blair/Chuck of it all. It’s a precursor and justification for the new Gossip Girl, but it’s overdone, and the framing of the old blog as something that was good for those characters is particularly jarring.

It also reinforces that the more things change, the more they stay the same. While the characters and world of the show may feel more 2021 (they even mention the pandemic), more than a little baggage has carried over from the original show to the reboot. 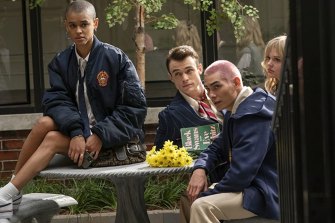 The Queen B, Julien (Jordan Alexander).

Most significant is the old Hollywood trope of adults who don’t look like teenagers playing teenagers. It happens for all sorts of practical reasons, but in a show like Gossip Girl it can become especially troubling. It feels less disconcerting than it should, for instance, to see a 14-year-old character in her underwear, or two 16-year-old characters having sex, or a whole group of them sitting around at a high end club casually drinking cocktails, when they don’t look the age they’re supposed to be. The adult appearance of the characters is also convenient for the most significant plot point of them all: who Gossip Girl is and why “she” has returned. No longer is her identity a secret she’ll never tell; the audience, at least, finds out within the first 15 minutes of the show. 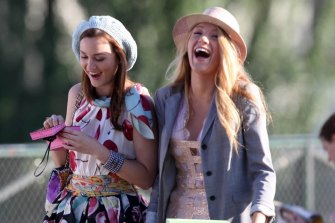 Without spoiling it for those who want to go in fresh, Gossip Girl’s identity undermines not only what could have been a valid exploration of modern cyberbullying, but also the “wokeness” the show so painfully tries to achieve elsewhere (“it should be Gossip WOMAN” one character exclaims).

Gossip Girl is not, of course, the show you turn to for neat or wholesome storylines. We’re here for the drama — for rich, beautiful teens being terrible to each other. But the new Gossip Girl is not quite that, adding in a layer of power and race dynamics that it doesn’t seem fully capable of unpacking.

Other aspects of the show make it hard to get lost in; the tone uncomfortably swings between melodrama and a type of comedy that feels almost like parody. The rivalry at the centre of the series — between Julien and her half-sister Zoya (Whitney Peak) — is created by Gossip Girl. Instead of the relatable (if heightened) tension so many of us experienced in teen friendships being reflected, as it was with Blair and Serena, we have a completely absurd and invented situation that’s harder to get invested in.

The new Gossip Girl is less deliciously messy, and more a plain old mess. Of course, this is only the first episode, and there is space for it to grow and settle into its own skin. Whether it makes it there, only time — and Gossip Girl — can tell.