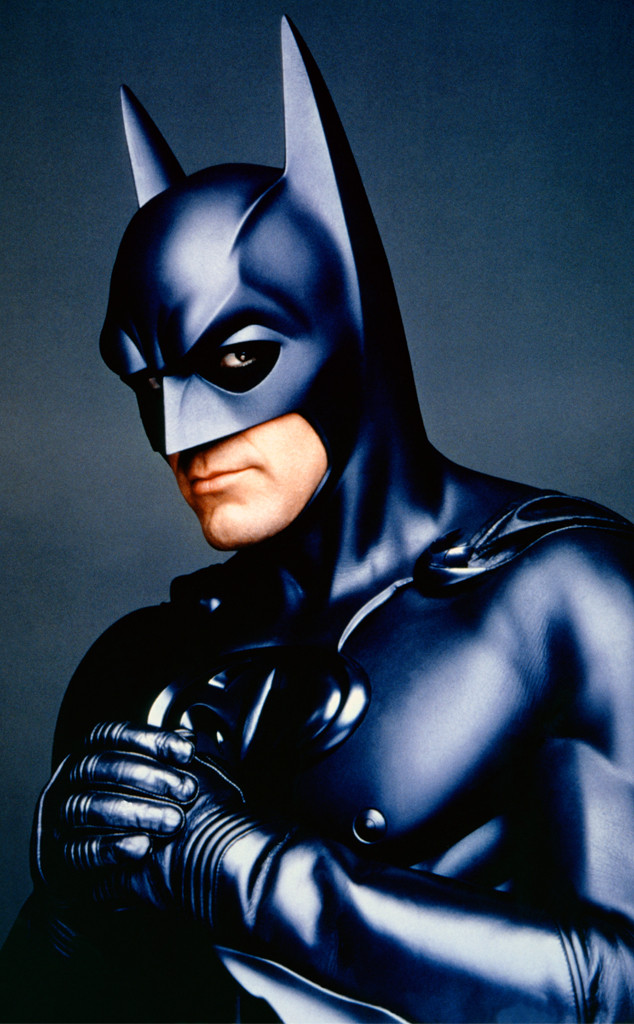 Such was the warning George Clooney issued to his former co-star Ben Affleckwhen the opportunity to play Batman came along. As the Catch-22 star revealed on The Hollywood Reporter‘s Awards Chatter podcast, he had learned his own big lesson from his experience playing one of the titular characters in 1997’s Batman & Robin.

At that point in his career, Clooney’s clout was changing. “After a few films and after the show—what you don’t understand is now they’re using you…to greenlight films, so you have to think differently than just an actor.”

He felt the impact of this when Batman & Robin flopped.

“[Arnold] Schwarzenegger was paid, I think he was paid $25 million for that, which was like 20 times more than I was paid for it, and, you know, we never even worked together! We worked together for one day. But I took all the heat,” Clooney said on the podcast. “Now, fair deal—I was playing Batman and I wasn’t good in it, and it wasn’t a good film, but what I learned from that failure was that I had to rethink how I was working because now I wasn’t just an actor getting a role, I was being held responsible for the film itself.” 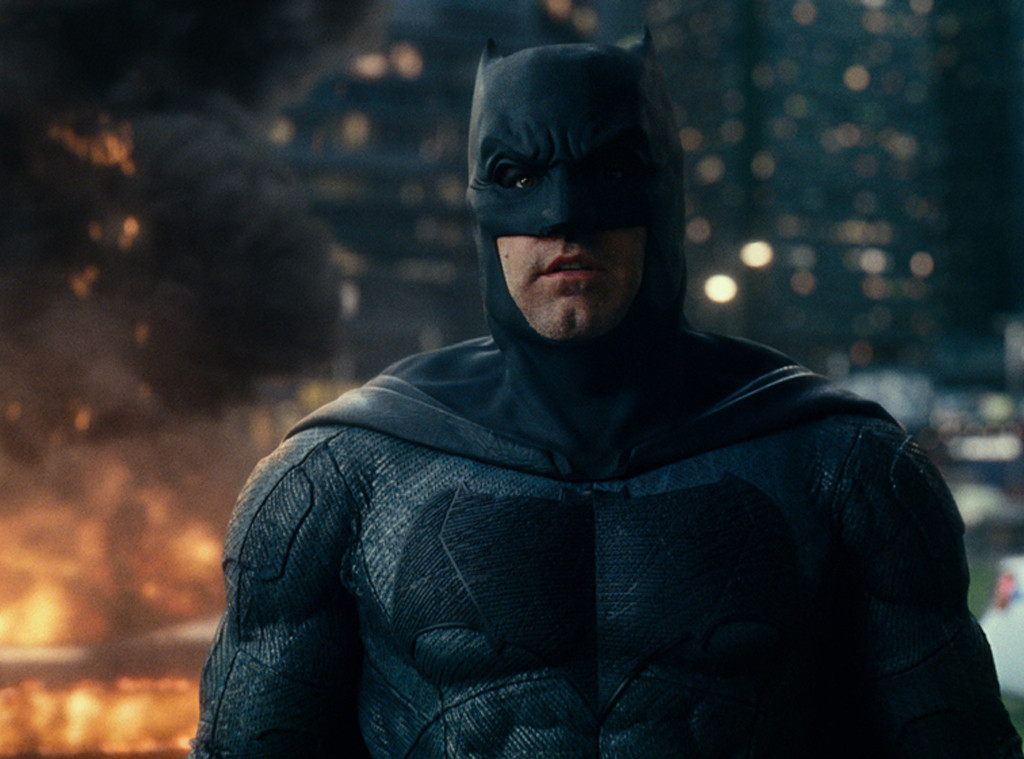 Later on in his career, he crossed paths with Ben Affleck, who would play the same role in Batman v Superman: Dawn of Justice and the sequel, Justice League. The two worked together as producers on the critically acclaimed Argo in 2012, just a few years before Dawn of Justice.

“I actually did talk to him about [Batman]. I said, ‘Don’t do it,'” Clooney shared on the podcast. “It was only from my experience, which is that, you know…”

Dawn of Justice was panned by critics and Affleck was nominated for two Golden Raspberry Awards for the film, including one for Worst Actor. The sequel was a box office flop met with more bad reviews. In January, it was reported Affleck will not return for the upcoming Batman film as it will center around a younger Bruce Wayne.