Dorit Kemsley tells Garcelle Beauvais “say it to my face!”

Garcelle Beauvais has quickly established herself as a “Real Housewives of Beverly Hills” fan favorite after just two seasons on the Bravo hit, but that doesn’t mean the actress is certain of her return.

“I’m on the fence,” Beauvais, 54, admitted to Entertainment Tonight Thursday regarding her potential Season 12 return, going on to giggle and tell journo Lauren Zima, “You are like truth serum!”

“The Real” co-host shared her uncertainty shortly after filming the four-part Season 11 reunion, where she says show producer Andy Cohen asked the tough questions, especially of the past season’s lightning rod, Erika Jayne.

Jayne’s troubled marriage and legal woes have been a major plot point this season, as she is facing multiple lawsuits stemming from allegations that she and her estranged husband Tom Girardi funded their extravagant lifestyle through his former law firm.

“You know, Andy Cohen really went in,” Beauvais continued. “And I know some people on social media were saying, ‘Is he going to be too soft?’ I really feel like he asked the questions that people want to know from all of us — especially though from Erika. There were a lot.” 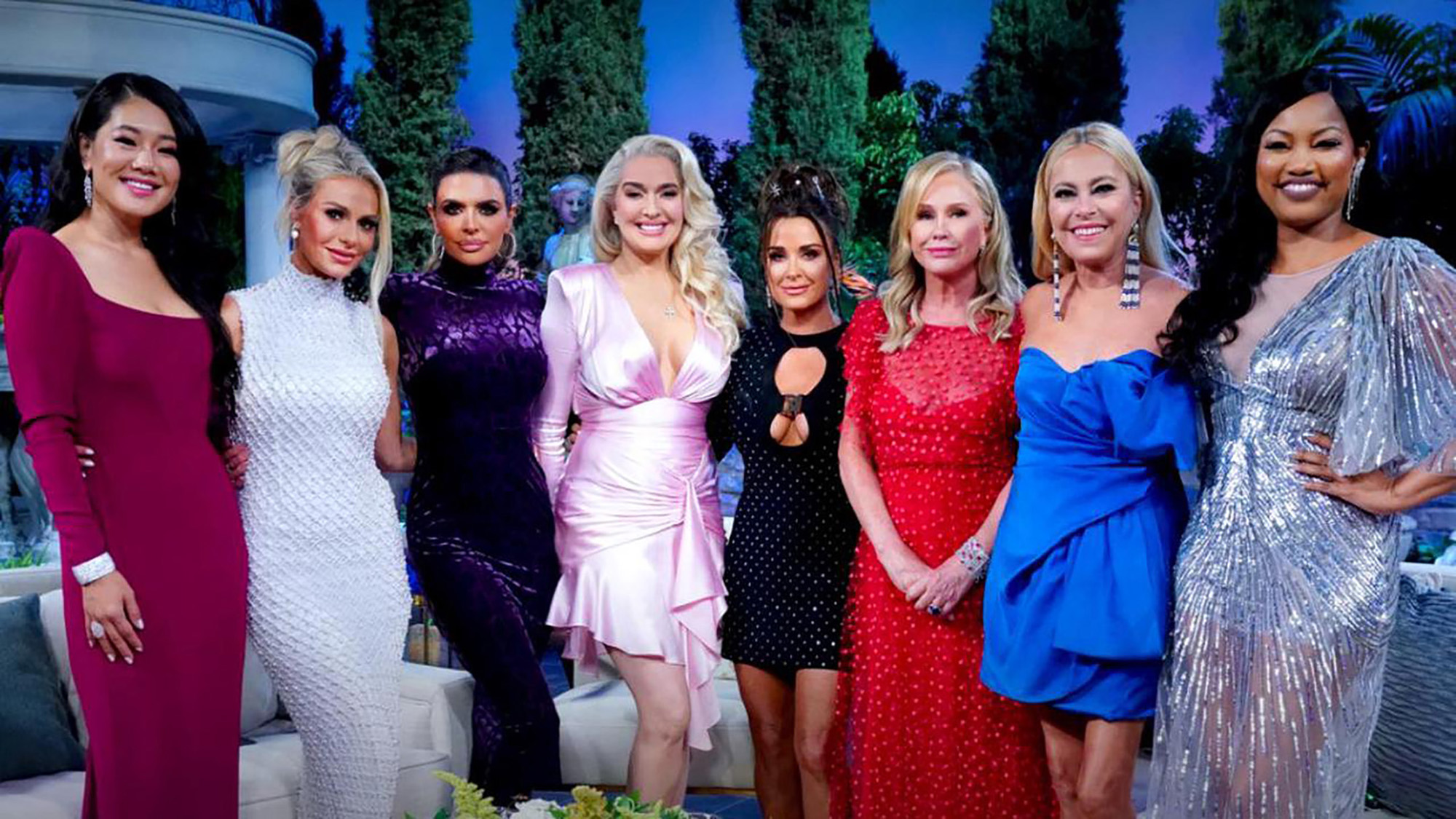 This mirrors Beauvais’ recent Daily Mail interview, where she said Jayne was actually transparent with Cohen and the ladies during the reunion.

“Erika was good, and she showed up, she did her best, which I think is pretty amazing considering what she has been through. She is not hiding. I like that she is facing her co-stars and fans,” the “Coming 2 America” actress said of her co-star.

Meanwhile, Beauvais is unsure of her return to “RHOBH,” two “Real Housewives of Atlanta” mainstays announced their departures from Bravo this week, with Cynthia Bailey and Porsha Williams both bidding adieu to their wing of the reality television hit.