FURLOUGH scheme is to be extended and workers will get upto 80% of wages paid during new lockdown.

The scheme, which was due to finish today, will be extended for the duration of tougher national measures. 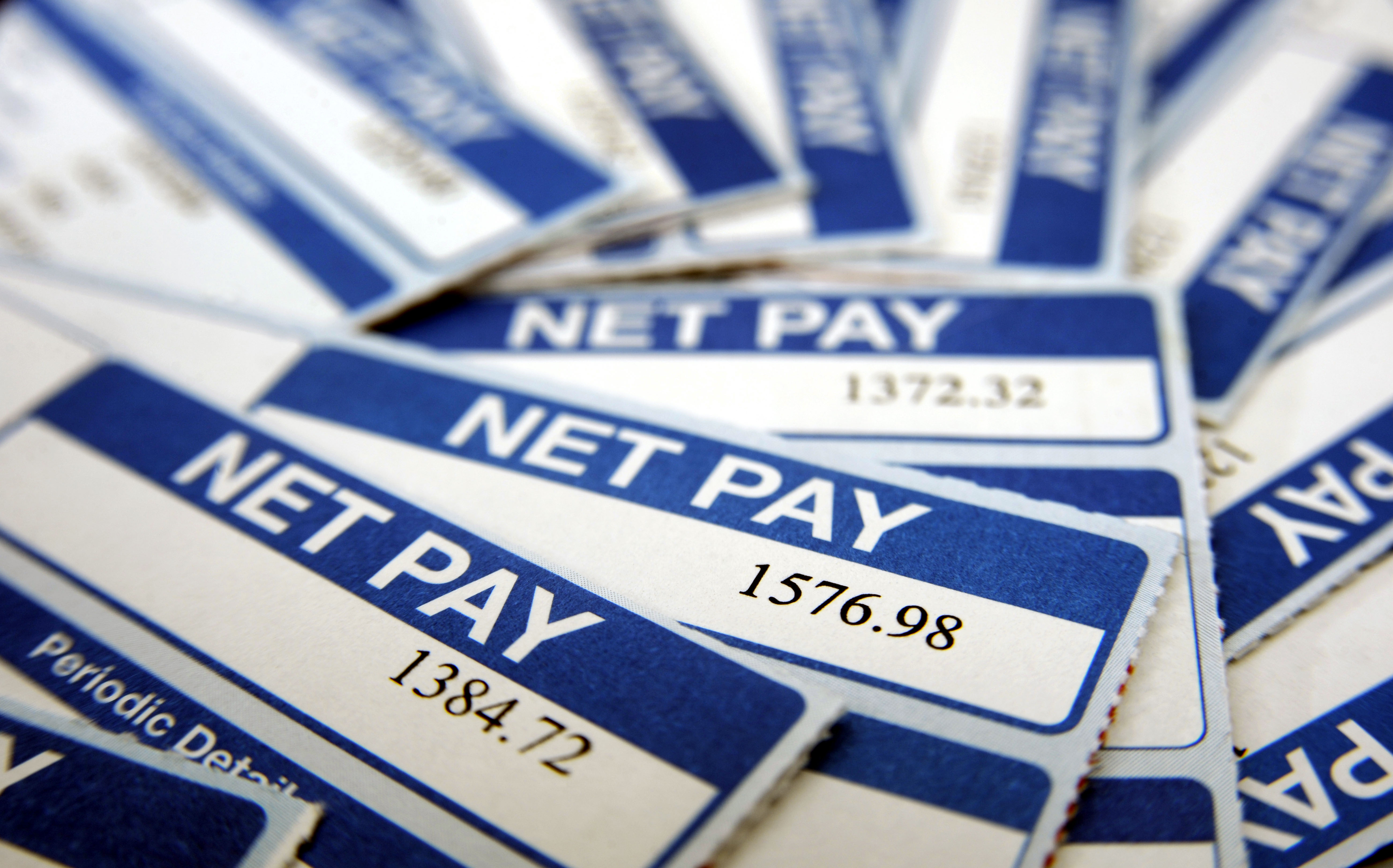 The new lockdown is set to last until December 2 in an attempt to save the nation's Christmas and will see the closure of all non-essential businesses but schools and colleges will remain open.

Speaking this evening, Mr Johnson said: “We are not alone with what we’re going through.

"As we come tougher now to fight this second wave, i want to say something about the way ahead.

“I am optimistic that this will feel very different by the spring."

He added: "We will get through this. We must act now to prevent this second surge."

Details about how the furlough extension will work are expected to be released in the coming days.

Grim new stats from the government shows Britain has passed one million coronavirus cases, with 46,555 deaths.

Patrick Vallance, the government's chief scientific adviser, said: “What is clear that in terms of deaths over the winter, there is the potential for this to be twice as bad in comparison to the first wave."

Last week data from the Office for National Statistics revealed than 2million people were still on furlough.

There were fears of a "job loss bloodbath" whenfurlough scheme ended as companies were expected to lay off staff they can no longer afford to keep on.

The proportion of people on furlough is down though from early May when 8.9million workers – more than one in four – were supported by furlough, which initially covered 80% of worker wages – up to £2,500 a month.

Other measures announced by Mr Johnson include: 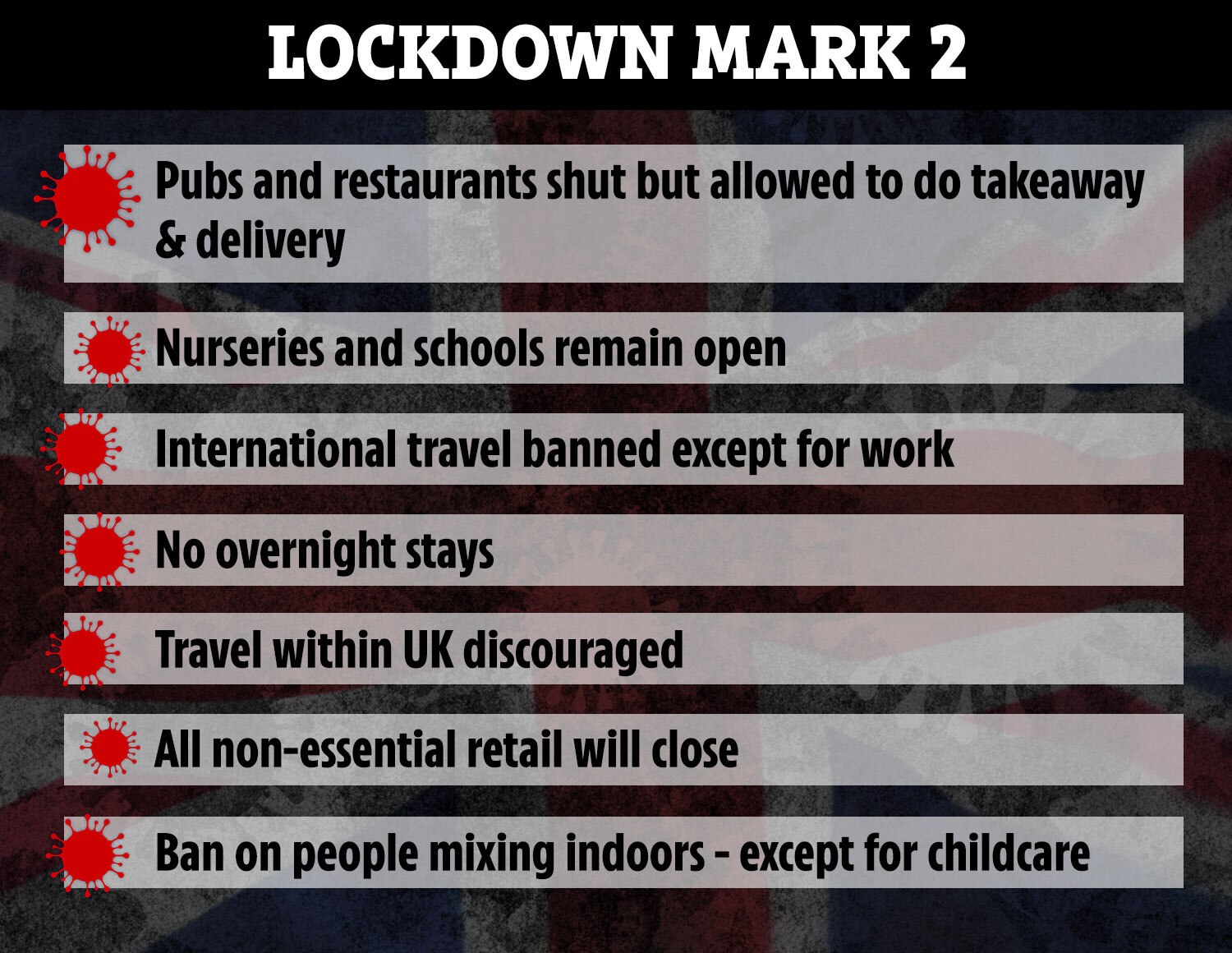 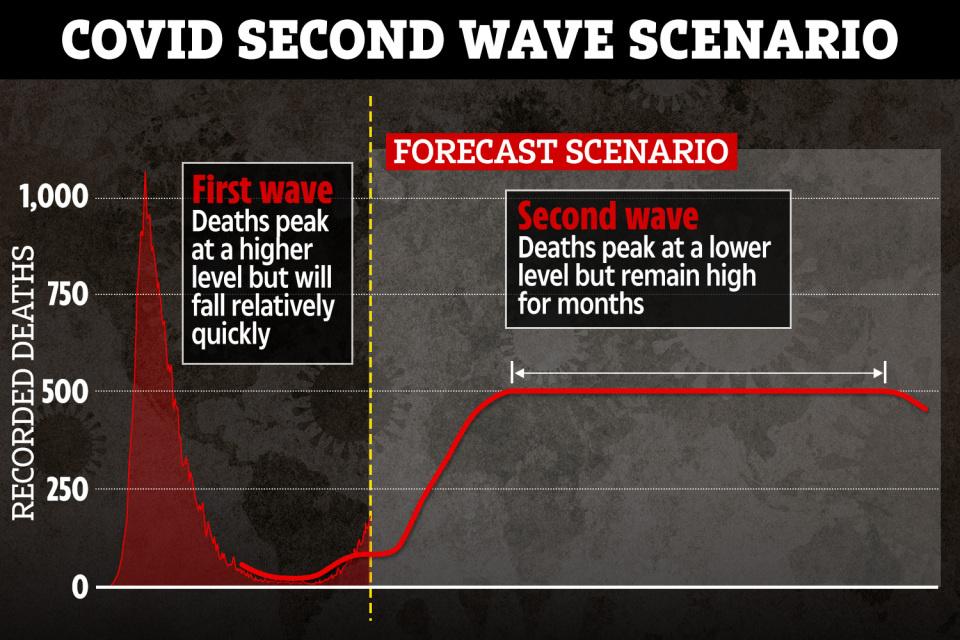 The Job Support Scheme was due to start on November 1, and run for six months until April 30, 2021 – though the government has said it will review it in January.

When the Chancellor Rishi Sunak first announced government support for jobs on March 20, he said it would only last until May 31.