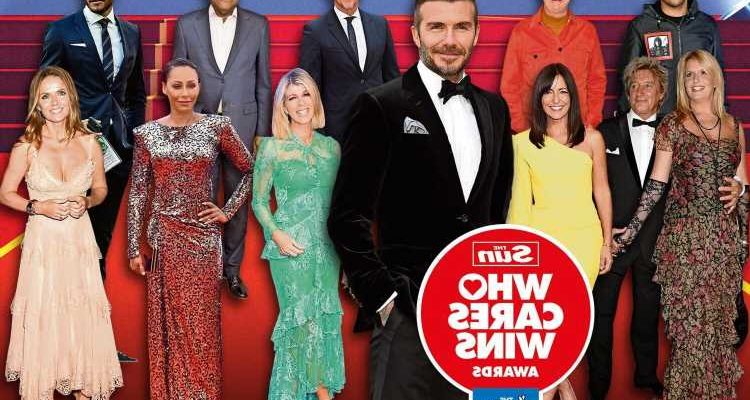 THESE incredible celebrities will be turning out for The Sun’s most ambitious Who Cares Wins awards to date – but the real stars are our nominees. 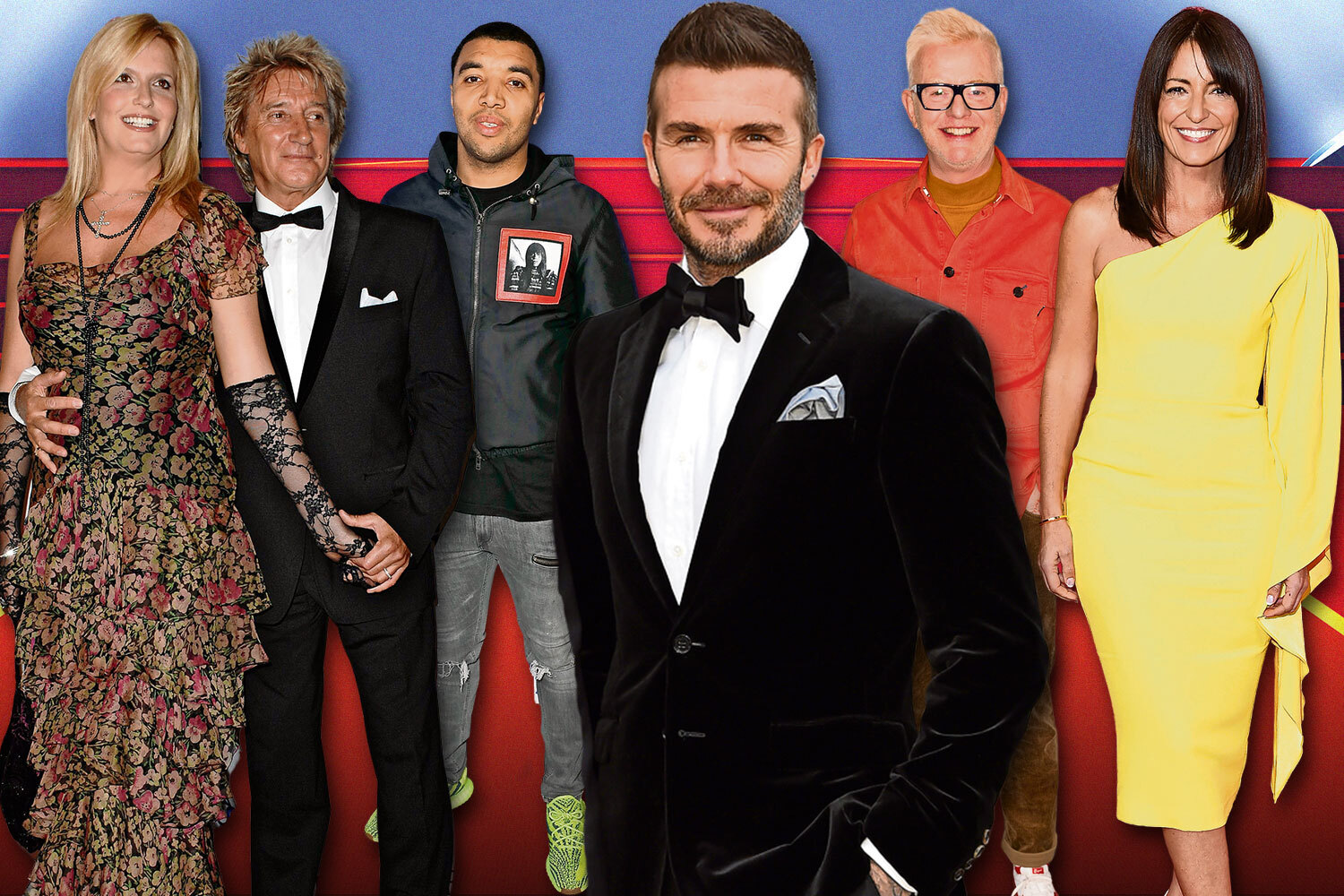 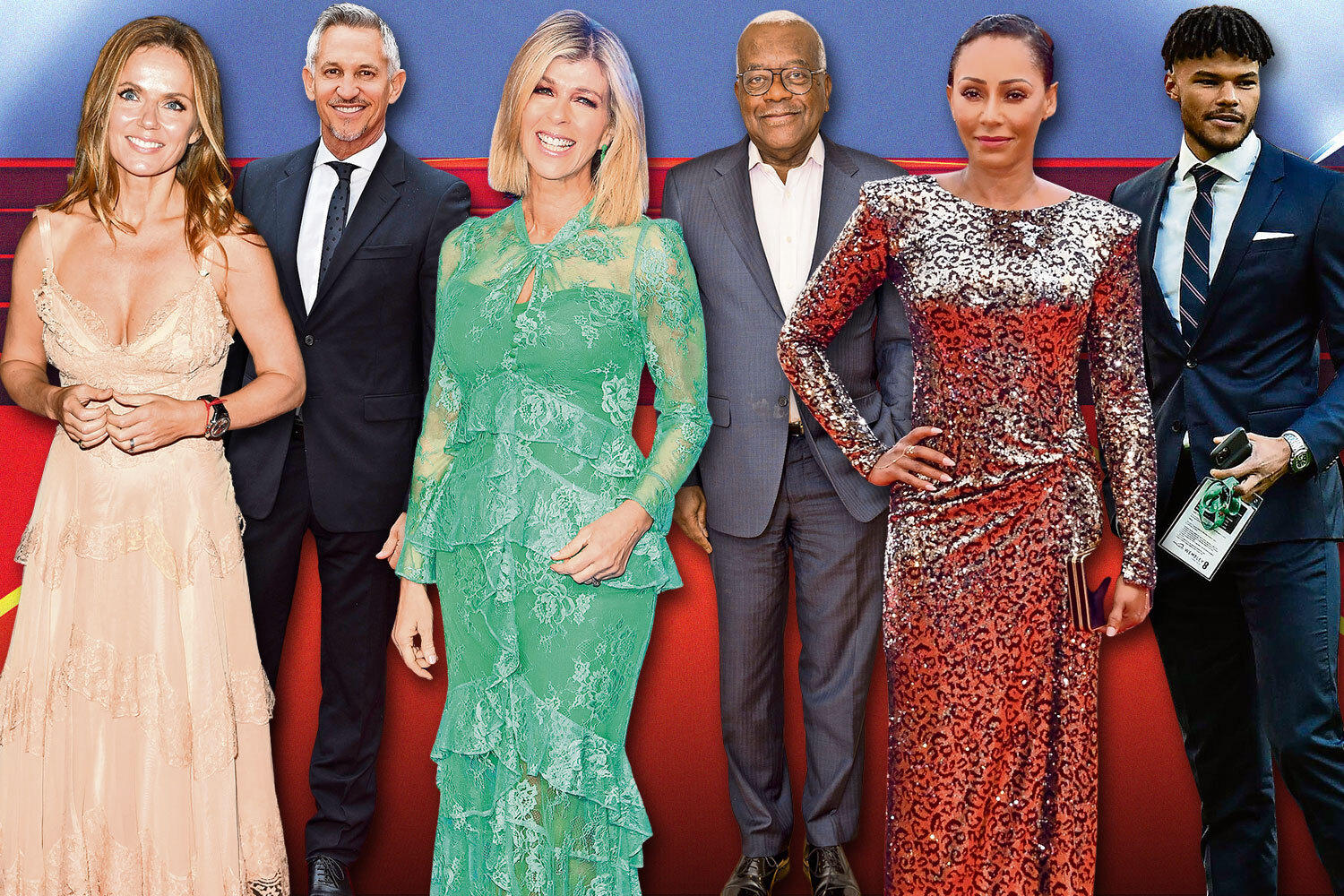 And we can now reveal the ceremony — sponsored by The National Lottery and hosted by Davina McCall — will be aired on Channel 4 on Sunday, ­September 19.

Frontline emergency services staff will be honoured as part of our new 999 Hero award.

Here. we talk to three of our finalists, while Ellie Orton, the CEO of our charity partner NHS Charities Together, reveals why medics need our support.

AS the funeral cortege for Dr Karamat Mirza passed his surgery, tearful patients past and present lined the streets to applaud him in a poignant farewell.

In May last year, the 84-year-old became the ninth GP in the UK to die from coronavirus. 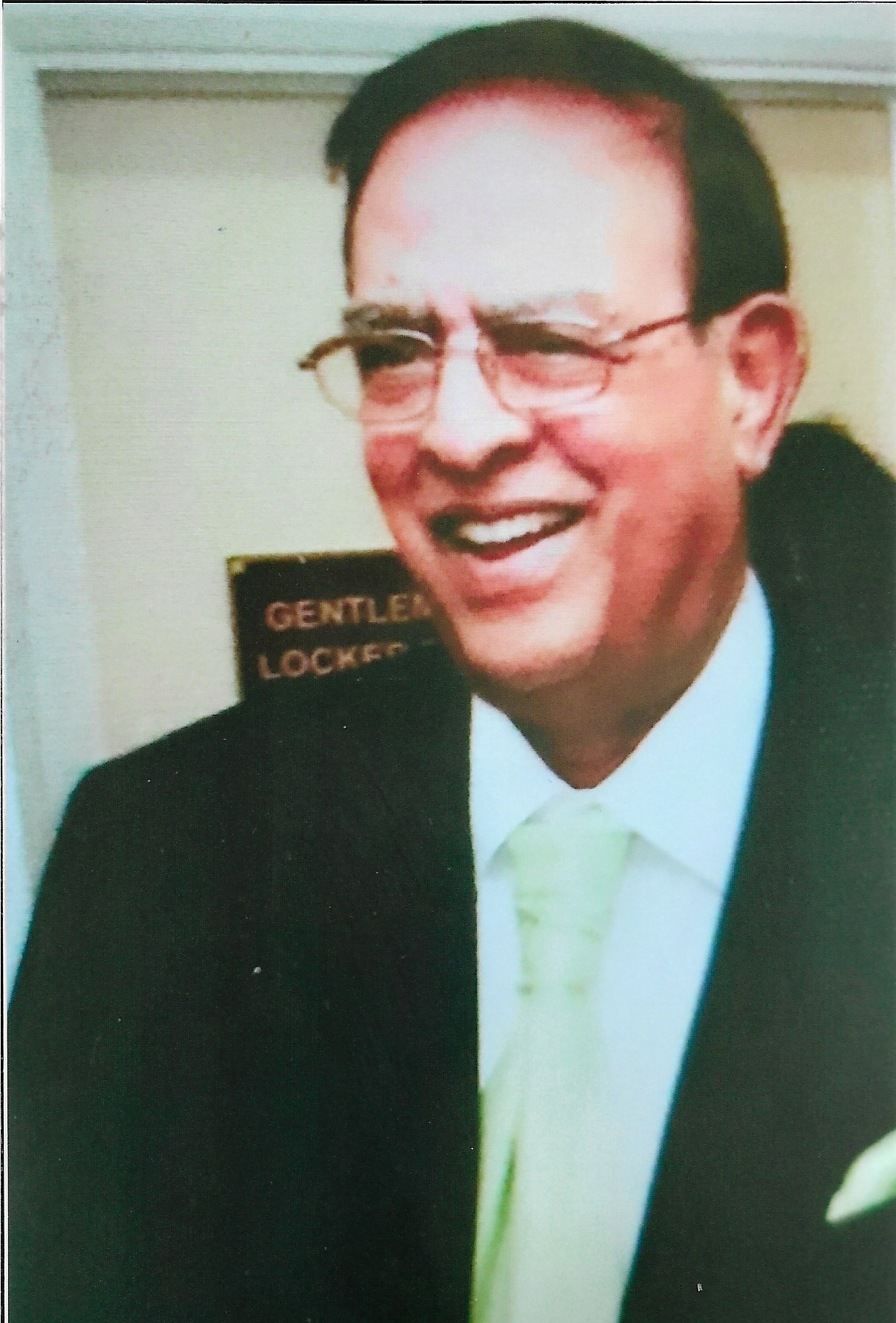 It was a loss that sent shockwaves through the local community.

And colleagues as well as patients from his Old Road Medical Practice in Clacton-on-Sea, Essex, flooded The Sun with nominations for Dr Mirza in the Best Doctor category.

Paige Kent, 25, a healthcare assistant at his practice, said: “He was simply the best doctor.

“He wouldn’t turn anyone away who needed an appointment. Despite being in his eighties he never stepped back during the pandemic.”

When he contracted coronavirus, Dr Mirza became ill quickly. He was still working up until two weeks before his death.

Mithu said: “He’d even step outside his remit and help with housing letters and welfare and benefit letters.

“He wanted to do his bit to make his whole community better, not just healthier.

“He would think nothing of giving patients a lift home if he saw them waiting at the bus stop when he finished surgery. Losing him has been devastating. He was so young in his mind and had many more plans – he was even talking about opening a restaurant.

“His patients are all devastated. The practice became a shrine within days. We had poems written, cards, flowers.

“The outpouring of grief from the wider community has helped us with the grieving process.”

The Who Cares Wins awards honour those who have helped take care of the nation.

Here are the categories:

Best Charity finalist: ‘We didn’t dream we could save the stables…
and it was done with the power of the people’

Not only did Covid leave the charity haemorrhaging money, but they also learned that their lease would not be renewed. 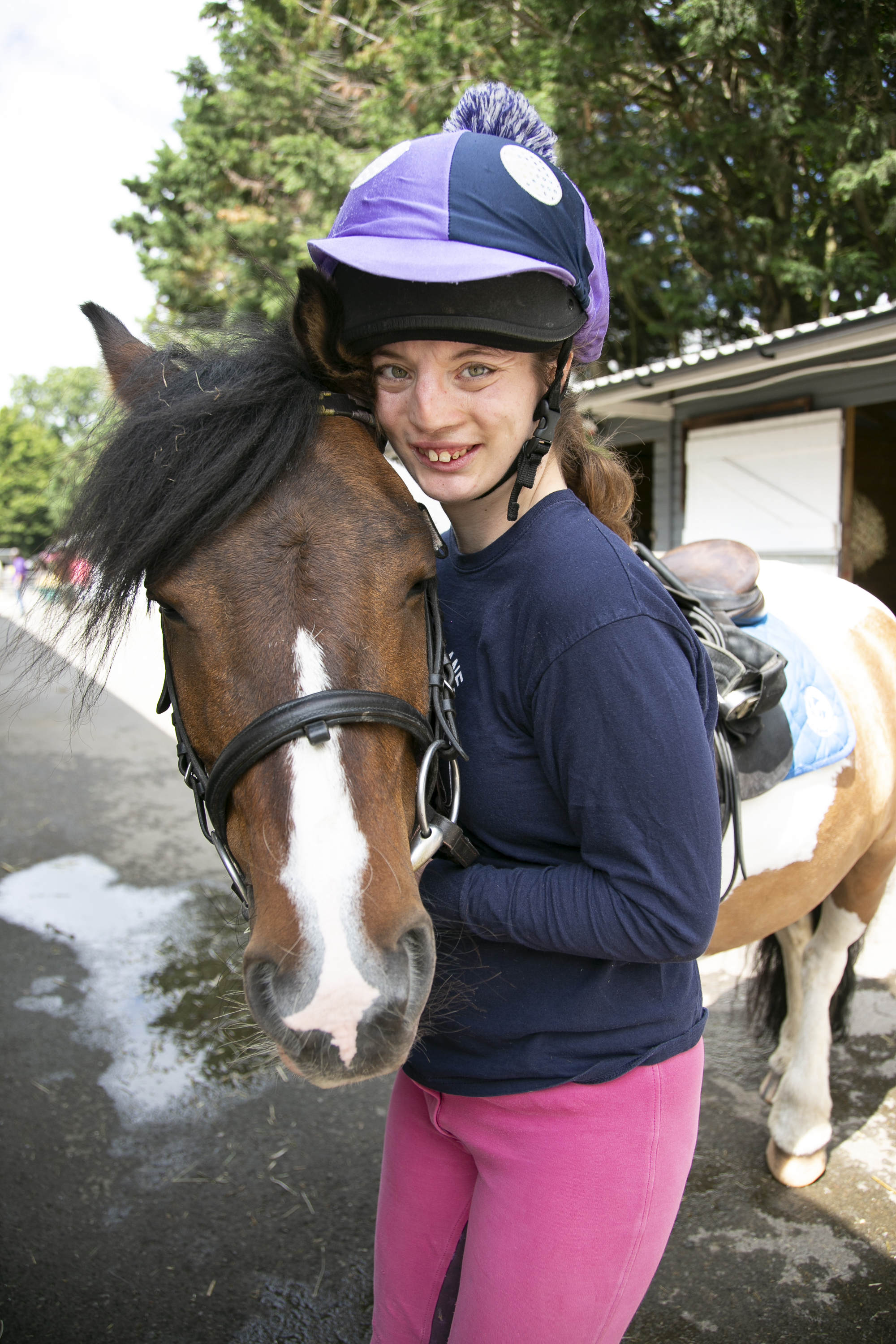 Natalie O’Rourke, who runs the riding centre in Teddington, South West London, was told in November 2020 that she would need to stump up £1million to purchase the property if she wanted to stay on at Park Lane.

The threat of closure was a devastating prospect for the staff, volunteers and dozens of disabled and vulnerable people – like 24-year-old Phillipa Gregory.

Natalie, 46, said: “All the people that totally rely on the stables were so upset.

“Parents told me their children weren’t eating and weren’t sleeping because they were so frightened that the stables were going to close.”

But Natalie launched an online crowdfunding campaign – and reached the total through dogged determination.

She said: “It’s a bit of a real-life fairytale. We didn’t dream that it would happen like this. The magical thing is that it was all done with the power of the people.”

Park Lane trustees are still negotiating with the landlord on a final sale price.

Meanwhile, Natalie and her horses have moved to a nearby temporary home where she continues her amazing work.

Best Midwife finalist: ‘Lauren is incredible, she gave us so much support after Poppy was stillborn’

IT was a tragic moment that no parent should go through.

At 34 weeks into her otherwise healthy pregnancy, doctors told Carly Hodgson that her unborn baby Poppy had died. 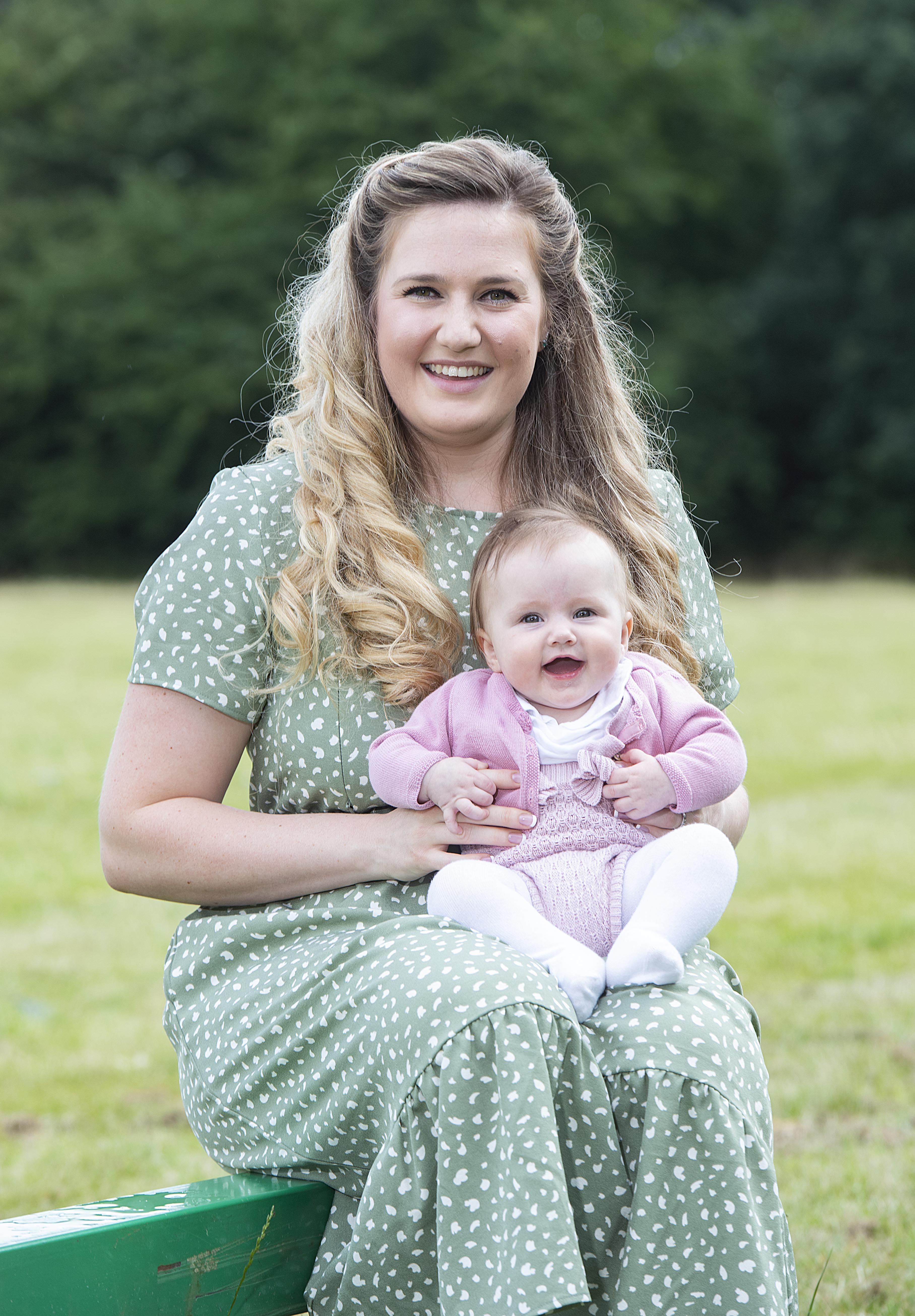 The news shattered the marketing executive and husband Roo, both 37 – but they were not left to cope with their grief alone.

Lauren Hutton, who is bereavement midwife at London’s Imperial College Hospital, helped the couple come to terms with their tragic loss in 2017.

Carly, who nominated her for the Best Midwife award, said: “Lauren is incredible. She was with us for many days immediately afterwards and gave us a lot of ­support in the months after Poppy was stillborn.”

Lauren, 30, from Stevenage, Herts, right with her four-month-old daughter Daisy, said she wanted to offer as much help to the couple as possible.

She said: “I support families after they have had pregnancy loss or the death of a baby. I helped Carly and Roo view Poppy in the mortuary. I took time out to spend as much time as they needed.”

Lauren went on to help the family set up Poppy’s Fund, to raise vital money for the Imperial Health Trust.

The funds have been spent on key resources including a life-start trolley which can be used to resuscitate premature babies.

‘Support for NHS workers more important than ever’

By Ellie Orton, CEO of NHS Charities Together

TO many people right now, it may seem as though life is beginning to get back to normal. And in a lot of ways, thankfully, it is.

But things are not back to normal for the NHS.

So many trusts and health boards are reporting their busiest time ever as the health service faces an unprecedented backlog of patients while still caring for those struck with Covid – and winter is just around the corner.

Couple these new pressures with the physical and emotional exhaustion felt by so many staff, and ­widespread mental health challenges that will not ­disappear overnight, and it remains an incredibly ­trying time.

NHS Charities Together is the national independent charity caring for the NHS.

Together with a network of 240 charities across the country, we provide extra support, and help the NHS go further for staff, patients and local communities.

Last week we were proud to share our annual report, and some of the incredible projects that Britain’s fund-raising efforts for our ­Covid-19 Urgent Appeal helped make possible.

But caring deeply – especially when things get tough – can come with its own ­challenges. And that is why public ­support for our health service and its workers is more important than ever. Staff are still exhausted – physically, mentally and emotionally.

But by showing them what their efforts mean to us, we can give them the support they need to get through. 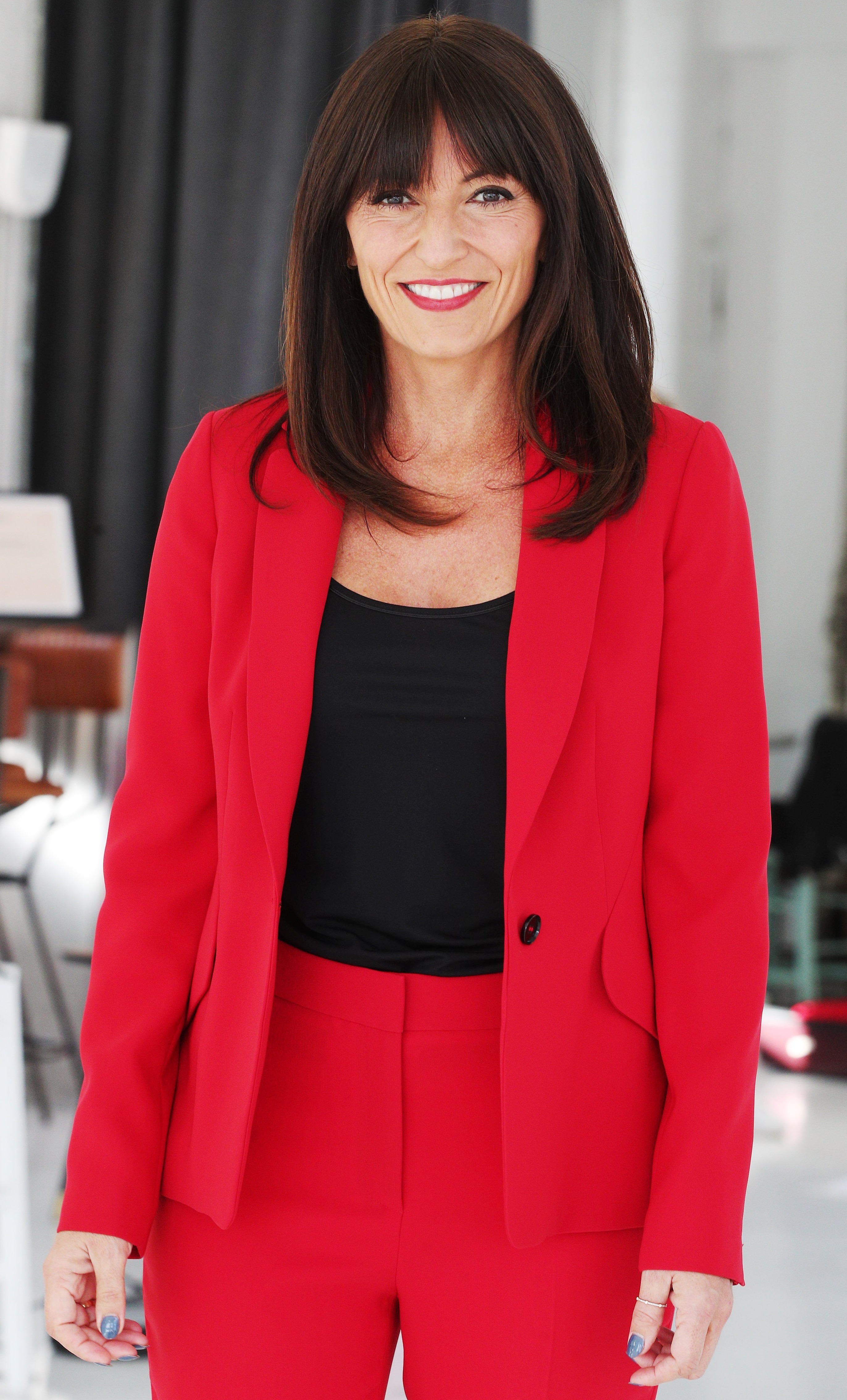