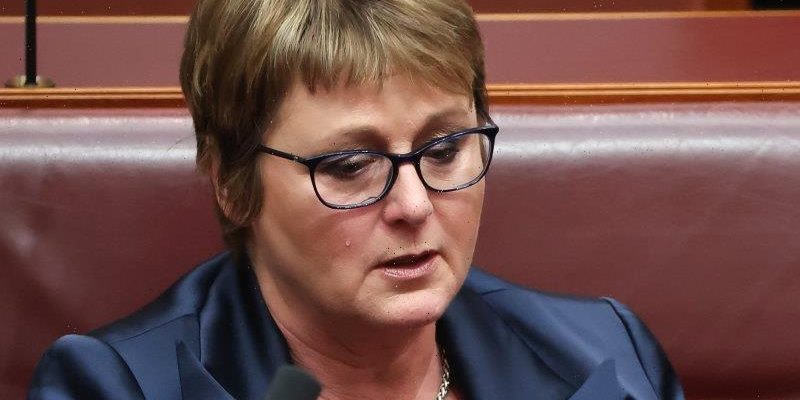 Former Coalition minister Linda Reynolds will give evidence in the rape trial of her former adviser Bruce Lehrmann on Tuesday.

Former Liberal staffer Brittany Higgins, who also worked for the senator when she was minister for defence industries, alleges Lehrmann sexually assaulted her in Reynolds’ office in the early hours of March 23, 2019, after a night out drinking with colleagues. 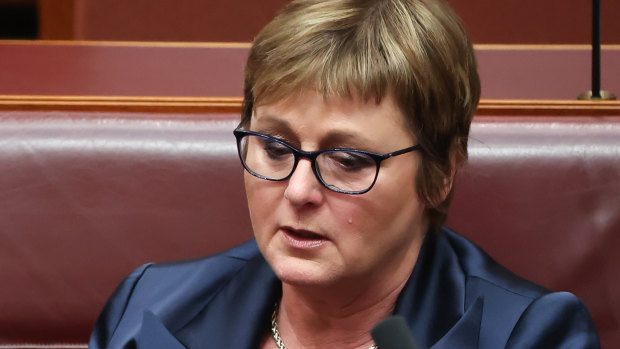 Former Coalition minister Linda Reynolds will give evidence in the trial next week.Credit:Alex Ellinghausen

Lehrmann has pleaded not guilty to a count of sexual intercourse without consent, being reckless as to whether Higgins was consenting. He denies ever having sex with Higgins.

Higgins will return on Friday to continue giving evidence after being unavailable most of the week. There is a non-publication order over other evidence in the proceedings in her absence.

The trial is expected to run until the end of next week after prosecutor Shane Drumgold SC told ACT Supreme Court judge Lucy McCallum the case was running “much ahead of schedule.”

Reynolds will be among other witnesses called early next week.