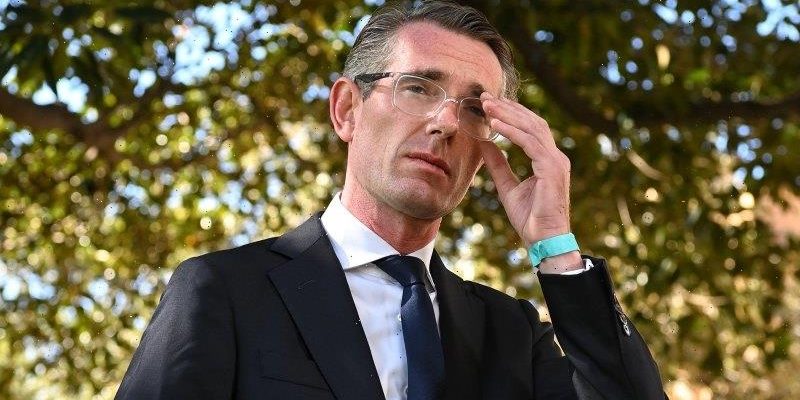 All adults in NSW will receive a $50 “Stay and Rediscover” voucher to use towards accommodation to boost the state’s tourism sector.

NSW Premier Dominic Perrottet announced more than $500 million in investment this morning to “drive tourism opportunities right across the state”. 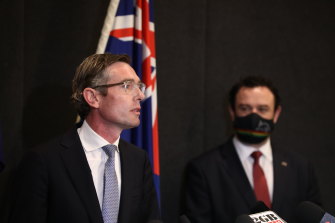 “We know that the borders will open, and we want to be ahead of the curve here in NSW when it comes to ensuring that tourism comes back with a bang,” Mr Perrottet said.

The tourism program is being piloted and will kick-in statewide in March. The vouchers will become available in the Service NSW app.

Travel for holidays and recreation between Sydney and the regions will resume for those fully vaccinated against COVID-19 on November 1.

Last week the state government announced residents would receive two additional $25 Dine and Discover vouchers, to use towards hospitality and entertainment and valid until June 2022.

Tourism minister Stuart Ayres said they will be “aggressively in the market” to get airlines to offer more flights into Sydney. He also announced $150 million within the tourism recovery package to support small, medium and large events.

The flight package will include subsidising international airlines for empty seats they have travelling to Australia.

Mr Perrottet said by scrapping quarantine for international arrivals and having the aviation attraction fund, NSW was indicating to the rest of the country and the world that it was open for business.

“No one is going to travel to Australia if you’ve got to sit in a hotel for two weeks and you can’t leave,” he said.

Mr Ayres said they were expecting a “strong tourism summer” and the March start date for the accommodation voucher program was to “stretch it out through those shoulder periods” into June.

The program was initially announced as $100 vouchers to use in the Sydney CBD but Mr Ayres said this had to be delayed after “the Delta variant kicked in”. The new program is $50 for across the state.