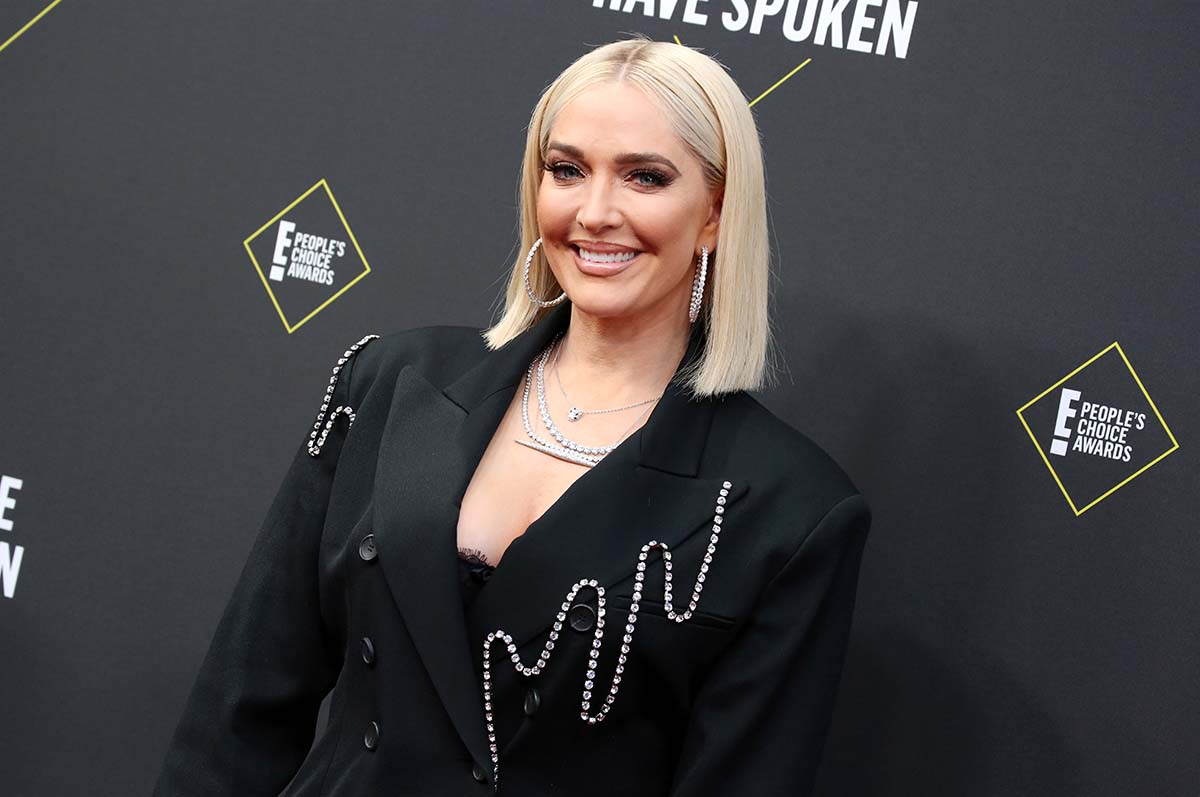 Erika Jayne has had a contentious relationship with Ronald Richards since he started working on Tom Girardi’s case — until now? In true Real Housewives of Beverly Hills fashion, the Bravo star agreed with the investigator while also throwing shade on his recent comments about the legal drama.

‘RHOBH’ Season 11 Reunion: Everything We Know

“What does everyone attorney who worked at Girardi Keese as either an Associate, quasi Partner, or Manager have in common? Answer: Not one of them has taken responsibility for the clients they were obligated to protect and serve or gifted back any of their bonuses or salaries,” Richards wrote via Instagram on Thursday, October 7, adding, “💯 #girardi #girardifraud #lawyer.”

Erika commented on the social media upload, writing, “Finally a post I agree with. Only took you a year of looking in the wrong direction … you really are slow.”

The court-appointed trustee, who has been investigating Erika and Tom for months, took to Twitter to react to her reply.

Mention It All! Real Housewives’ Legal Troubles Through the Years

“Taking aside the not nice dig from @erikajayne on the IG page,’attorneyronaldrichards’, we are looking at all directions but the big $ went to one person,” he wrote. “We have only been retained since June of 2021 so it hasn’t been a year. We have asked for any 411 to aid in the below review.”

Erika and Tom, who separated in November 2020, have been in the news since the following month when they were accused of embezzling settlement funds intended for the families of victims of a 2018 plane crash. The Pretty Mess author has since been sued for $25 million in Tom’s bankruptcy case, which Richards claims she is “liable” for whether she knew about Tom’s alleged wrongdoings or not.

“I gave her a week to just voluntarily return the money, but she never did,” Richards told Us Weekly on October 1. “I can’t get into the settlement discussion, but we are trying to resolve the case with her attorney. This is the $25 million that [Tom’s] law firm paid on behalf of Erika to cover her expenses over a 12-year period. … I would rather have her pay the victims than her lawyers.”

Erika’s attorney Evan C. Borges responded to Richards via a statement to Us, acknowledging that he has been in communication with Richards’ team. “Regarding settlement discussions, those are supposed to be confidential between counsel,” he told Us on October 3. “It appears that my opposing counsel Mr. Richards has been discussing publicly what he calls settlement discussions. Here’s the truth: Mr. Richards has reached out and told me that he and the trustee want to settle. I have listened and will continue to listen. That’s it.”

The lawyer added: “I can’t say enough that based on the evidence and law, Erika does not have liability for any of the claims against her. All the claims against Erika amount to efforts to blame her for the actions of others, including Girardi Keese and Tom Girardi.”