Eboni K. Williams has no problem schooling anyone.

The “RHONY” newbie, 37, said she doesn’t mind that some fans have called her “too preachy” during her first season on the show.

Williams — who has spent much of her screen-time trying to teach her co-stars about issues related to race — added that she has been trying to make “authentic connections with the women” through deep, meaningful conversations on the air.

Although Williams, who is the show’s first black cast member, brought a new dynamic to “The Real Housewives of New York” this season, her efforts haven’t always gone over so well with her co-stars.

In one recent episode, Ramona Singer said that she doesn’t understand how Williams can talk about suffering because she is successful.

Williams responded that often hears that viewpoint, elaborating: “Ramona’s saying something that a lot of people who look at me feel, which is you talk about Black Lives Matter and you talk about black subordination of life, but I’m looking and I’m seeing a first-class existence.” 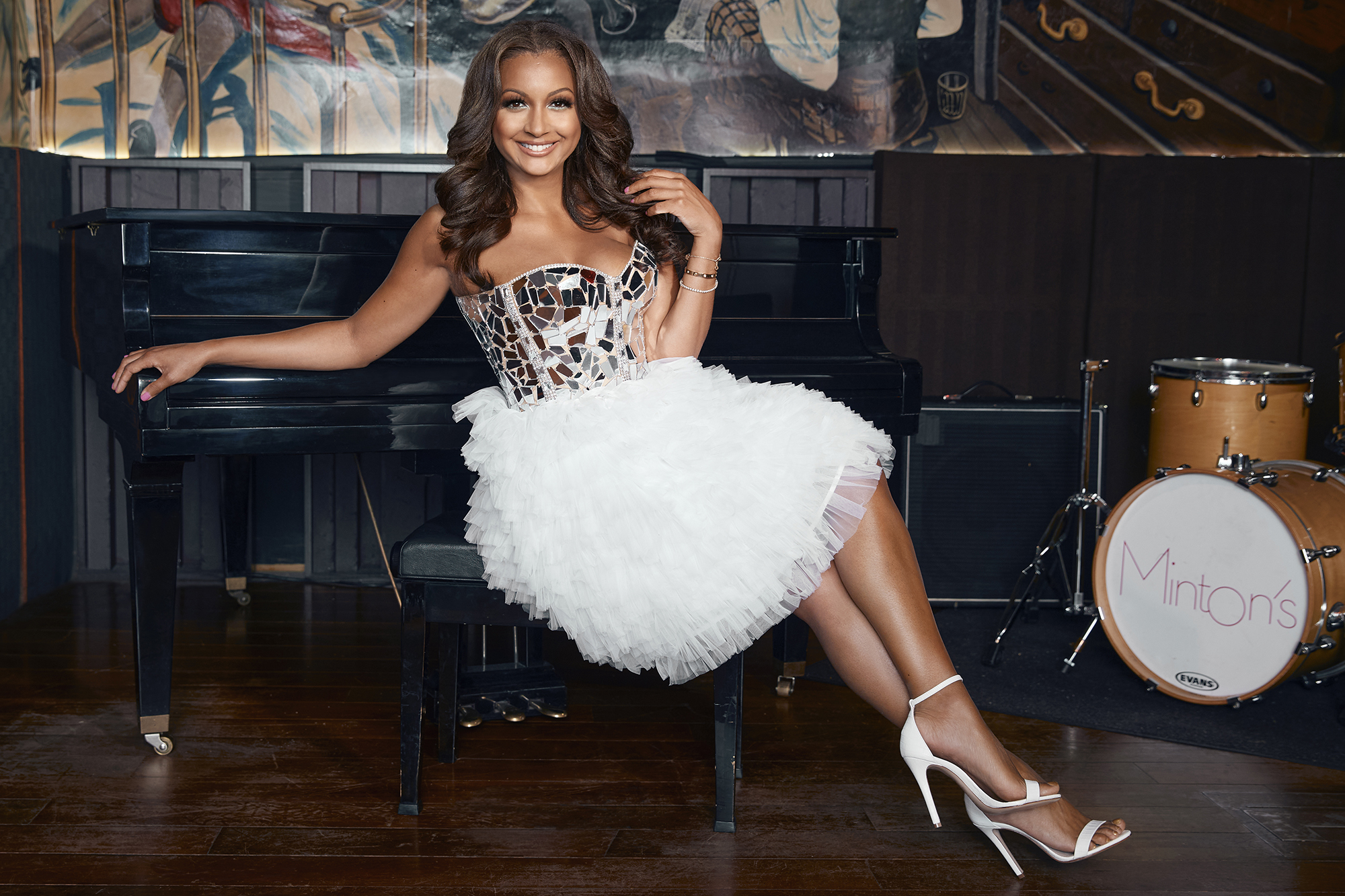 On social media, some “RHONY” fans didn’t understand why she threw a party in Harlem and used it as a chance to educate her co-stars on significant African-American figures in history.

“#RHONY#Eboni gurl…the best way to teach is NOT to preach. This is not a weekly political show!” one person chimed in on Twitter.

However, some fans came to Williams’ defense, with one tweeting, “The way that Eboni knows how to handle Ramona is chefs kiss #RHONY,” alongside a photo of Singer holding two thumbs-up.

“Trust Eboni & Sonja [Morgan] are the only reason I am watching this season #RHONY,” another wrote.