After his kinky confession, many fans tuning into the dating series rushed to Twitter and Google to discuss his confession.

But if you’re still wondering what the Eagle sex position really is, you’ve come to the right place.

We spoke to a sex expert from Ann Summers who revealed how to conquer the kinky karma sutra move.

To master this position, lie on your back, have your partner raise and spread your legs before entering you.

As he presses down, your hips will move towards your body, then at this point he should hang over you and maintain eye contact.

Once you’re fully locked into the position, your knees should be close to your chest.

And finally you’ll be able to reach for his hips with your hands for added intimacy and intense pleasure.

“Curtis’ recent admission that his favourite sex position is ‘The Eagle’ set the internet alight with people looking to discover this move and recreate it for themselves.

“Don’t just take ours and Curtis’ word for it, turn your bed into your own Love Island and give it a try!” 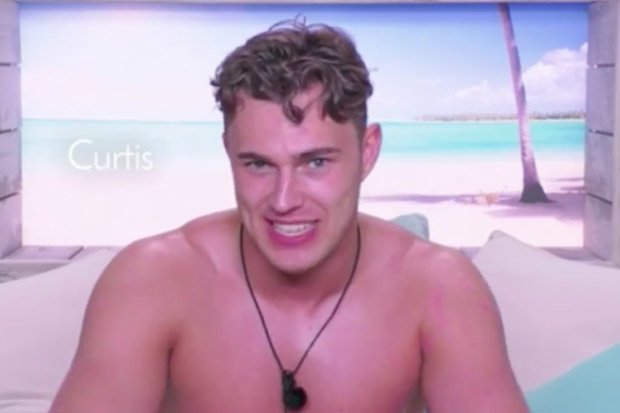 When the episode aired last night, many flooded Google and Twitter to work out what the sex position was.

Some complained that one sex position website was down due to a “heavy demand” of people trying to get on.

One person wrote: “Just tried to Google the Eagle sex position and it won’t let me on the website because of ‘heavy demand’.”