Barrymore, 46, was seen wearing a grey shirt, matching “Free City” sweats and a backpack as she pounded the pavement without shoes. She also had a bottle of Just Water in hand. 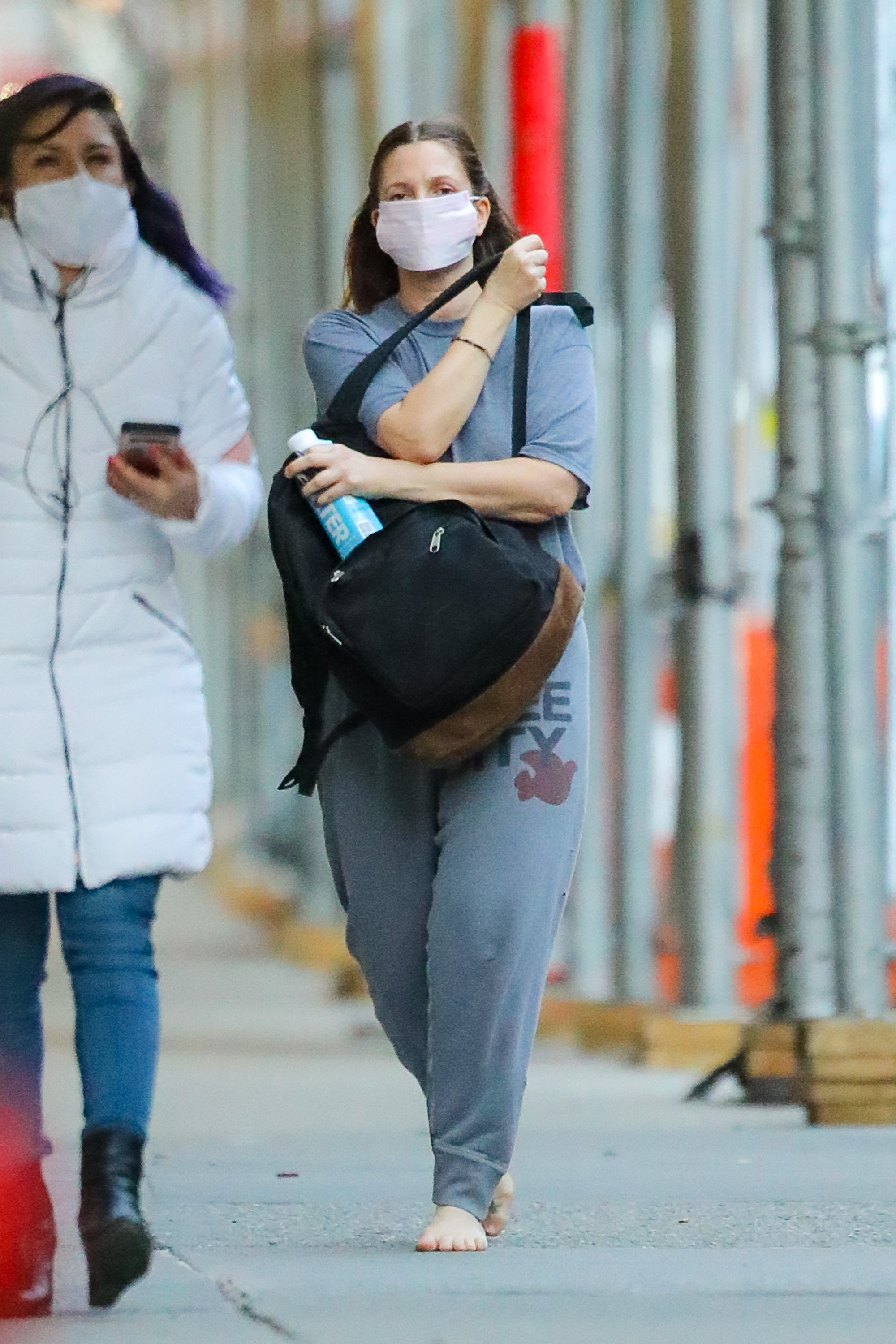 She kept it bare below and up top, with her au naturale face hidden beneath a face mask. The daytime host has previously discussed her choice to avoid having any cosmetic work done, explaining that she fears her addictive personality would lead her to take things too far.

“I’ve never done anything to my face and I would like to try not to,” the actress said during an episode of her talk show, “The Drew Barrymore Show,” adding, “Never say never.” 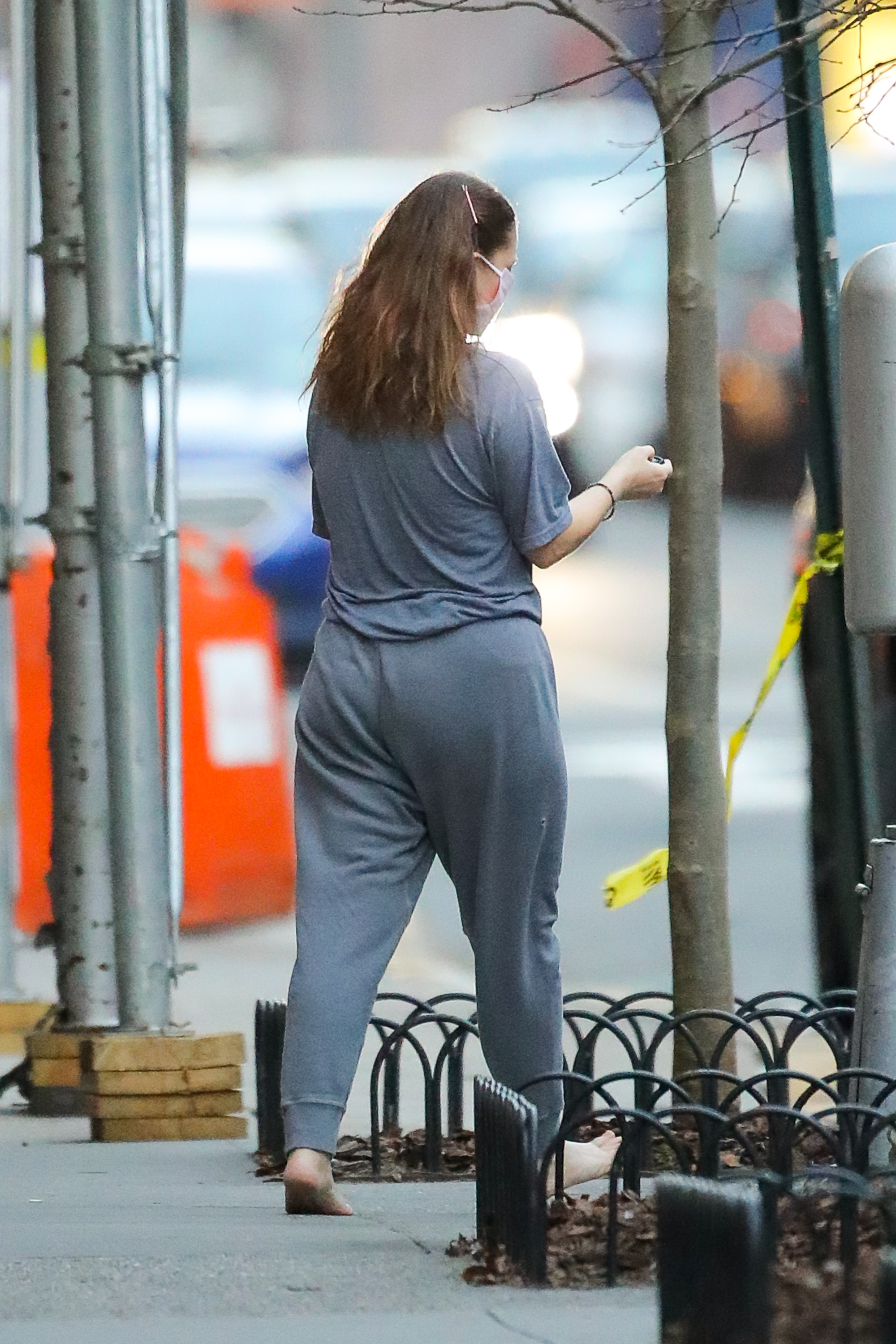 “The thing that I do care about and I do feel is still relevant to my life is the face. I know myself. I’m a highly addictive person. I do one injection, I’m going to look like Jocelyn Wildenstein by Friday,” she joked, referencing the socialite who’s famously spent millions on multiple cosmetic surgeries.

Barrymore’s casual street style dovetails with her apparent desire to distance herself from the film industry. She recently told Andy Cohen on his SiriusXM radio show that she’s no longer interested in the big screen. 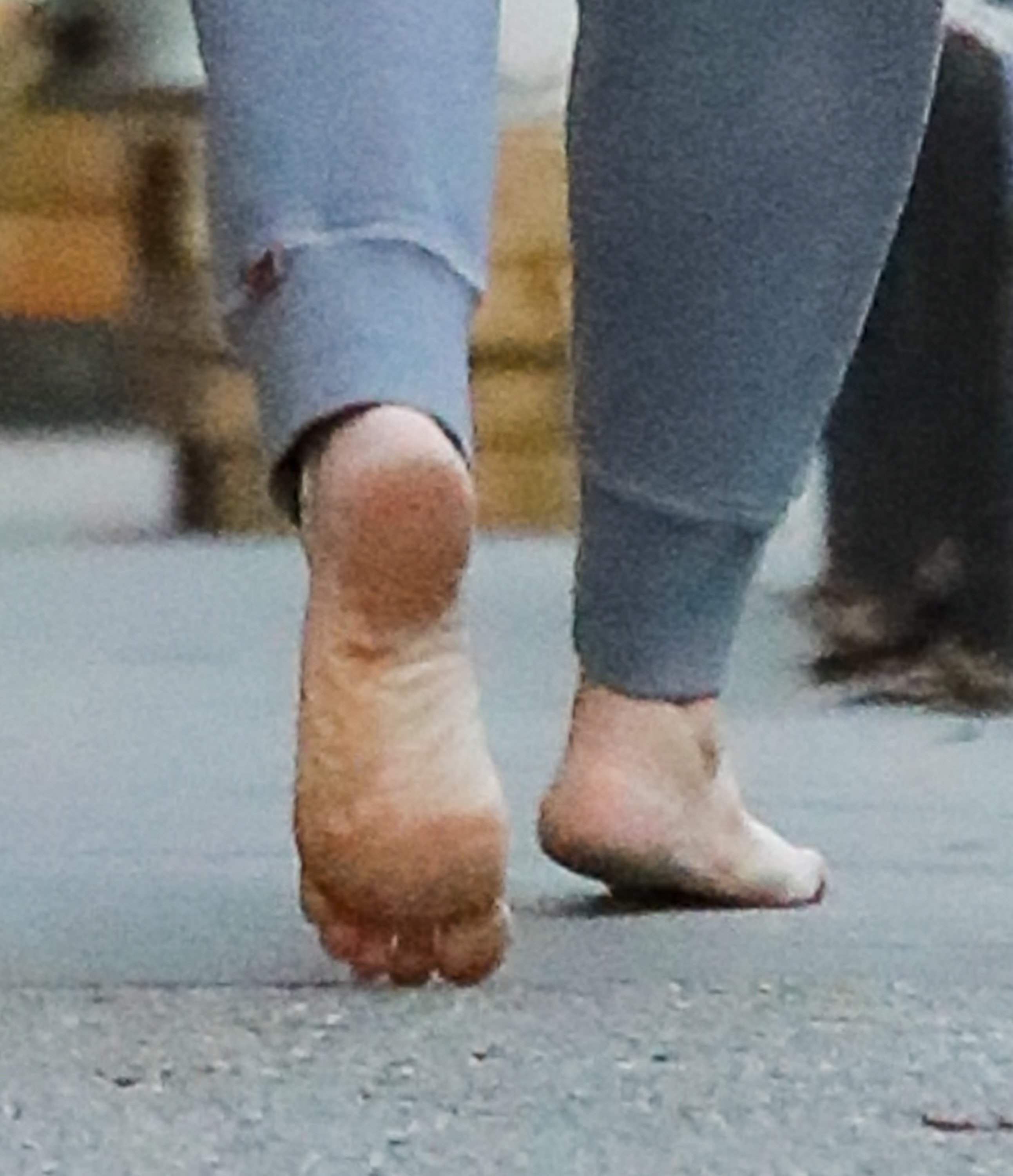 “If I’m being honest, the answer is ‘no,’ I don’t want to be on a film set right now, but that could change when my kids are older.” 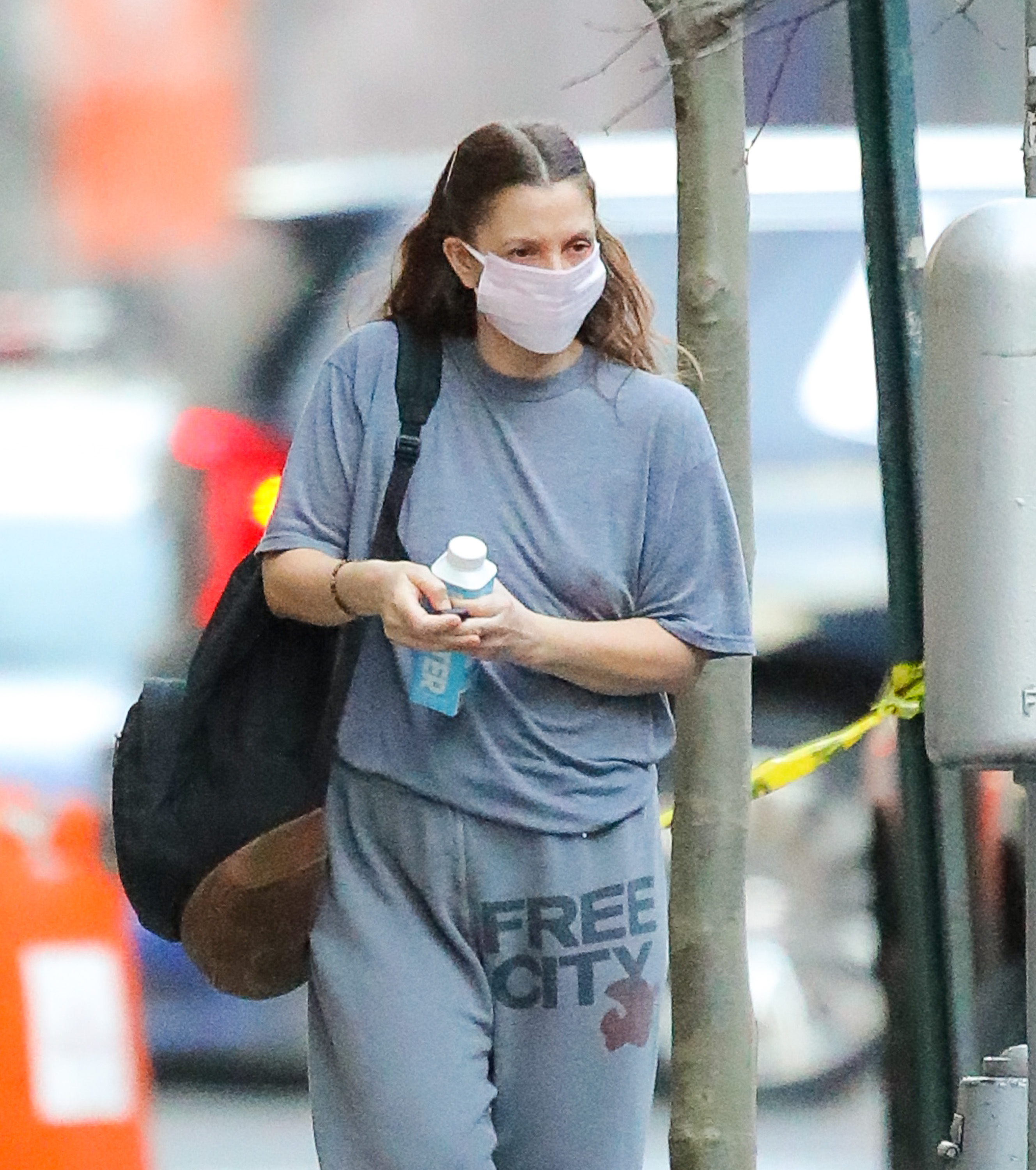 “I stopped doing movies when my kids were born because I’ve done it since I was in diapers — at 11 months old is when I started — and it was a no-brainer to me to put making movies on a back-burner so that I can be present and raise my kids myself,” she added.