WITH Game Week 1 in the can, Dream Team gaffers are musing over some valuable early lessons.

Primarily, Mohamed Salah (£6.5m) remains not just a king in the eyes of Liverpool supporters but a monarch of fantasy football, having bagged 28 points in a dramatic showdown against Leeds. 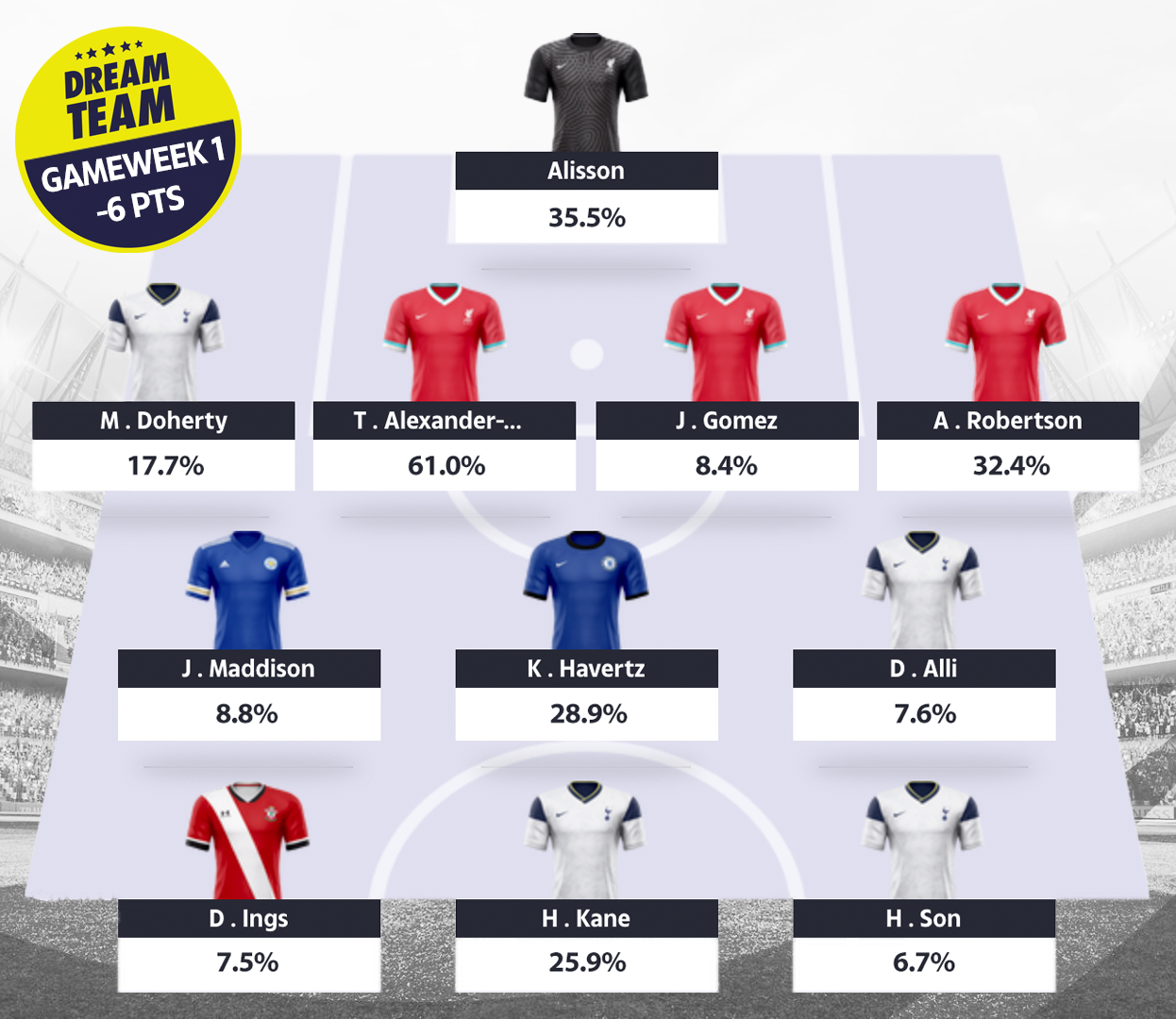 But what about those who failed to live up to the hype in the curtain-raisers?

We’ve assembled an XI of widely-selected players who came out the other side of Game Week 1 without a point to their name — some individuals even dropped into negative credit.

The humdinger at Anfield allowed Salah to hoard points but his team-mates at the back suffered from the frantic nature of the 4-3 contest.

Virgil van Dijk’s (£6.0m) goal meant he escaped with three points but Alisson (£3.5m) and the rest of the back four all departed with minus two points each after swallowing a dose of Bielsa-ball.

Matt Doherty (£4.0m) was the most popular non-Liverpool defender not to get off the mark.

Tottenham’s new signing was arguably the best of a bad bunch but Jose Mourinho’s side were so drab against Everton that every single one of their players remains pointless (in the Dream Team sense) as we look forward to Game Week 2.

Why you should play Dream Team this season 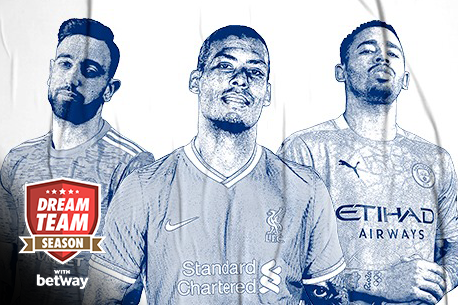 Over a quarter of Dream Team gaffers will be hoping Harry Kane (£6.5m) injects some joy into Spurs as soon as possible.

James Maddison’s appearance in this XI comes with the caveat that he only came on against West Brom in the 75th minute.

The 8.8% of Dream Team gaffers who have shown faith in Leicester’s playmaker will not be ruing their decision just yet; a 3-0 win suggests the Foxes may be reversing the slump in form that cost them Champions League qualification at the end of last season.

Kai Havertz (£3.5m) endured a testing Premier League debut away to Brighton, admitting after the game that the physical demands of the English top flight were greater than the Bundesliga.

It would be foolish to write-off a player with the German’s attributes after only one game but if he’s going to slowly ease himself into English football then Dream Team gaffers may opt to ditch him while he finds his feet.

The heroics of Danny Ings (£4.0m) last season persuaded more than a few he is worthy of a spot in a decent Dream Team front line.

Many tipped Saints to open their campaign with a win against Crystal Palace but Wilfried Zaha (£2.5m) and co had other ideas.

Ings will be desperate not to go down in history as a Premier League one-season wonder (he also did well for Burnley in 2014/15 in fairness) but you get the sense Dream Team gaffers would be quick to revert to a more proven striker if he doesn’t score this month.

Plenty of Manchester United and Man City players feature in the top 20 most popular Dream Team players and they, like all Aston Villa and Burnley players, are also yet to get off the mark because of their postponed opening fixtures.

Remember, Dream Team gaffers get five transfers each month this season so if you’re unsure of your initial selections then you can act without delay. 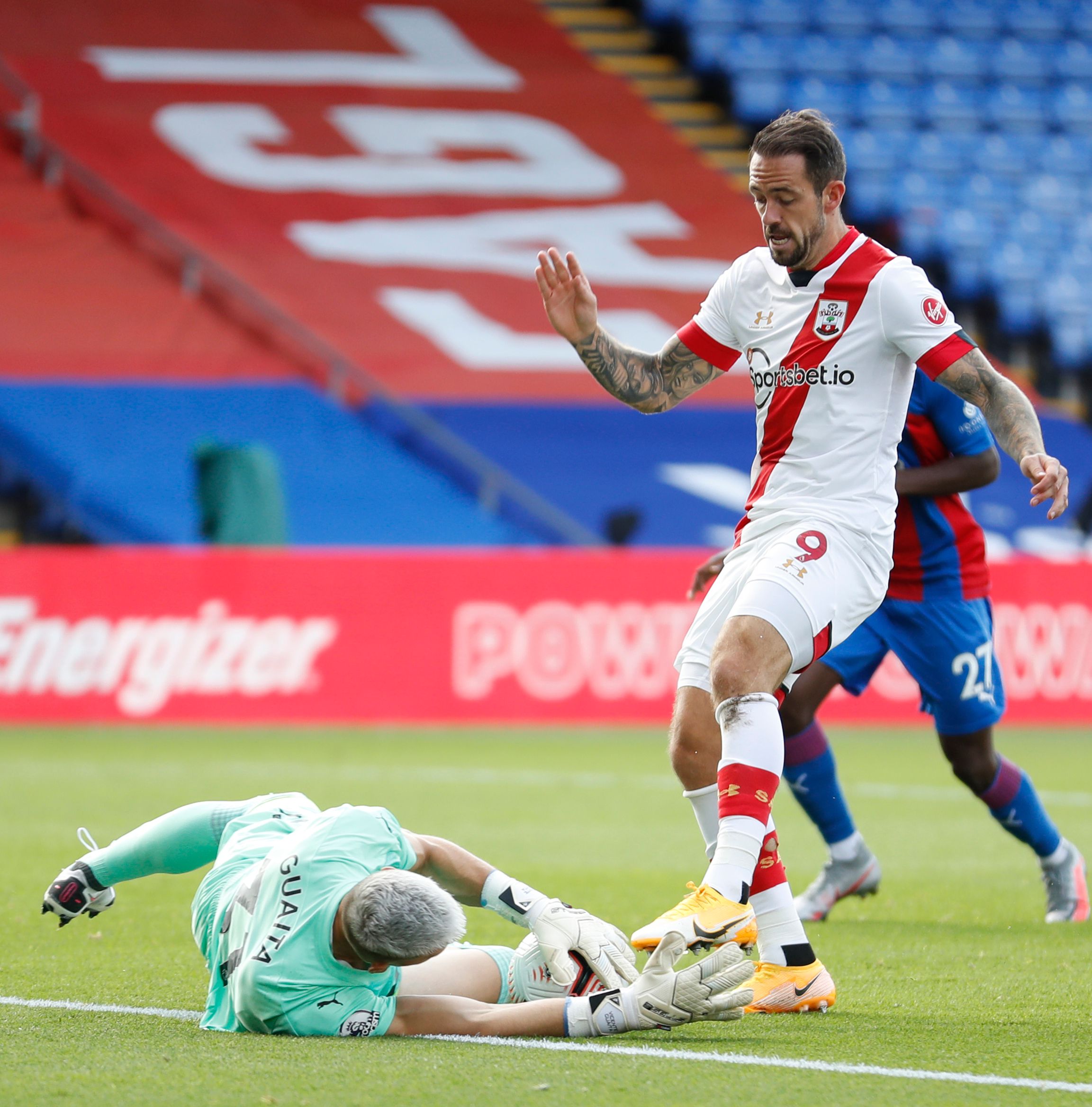 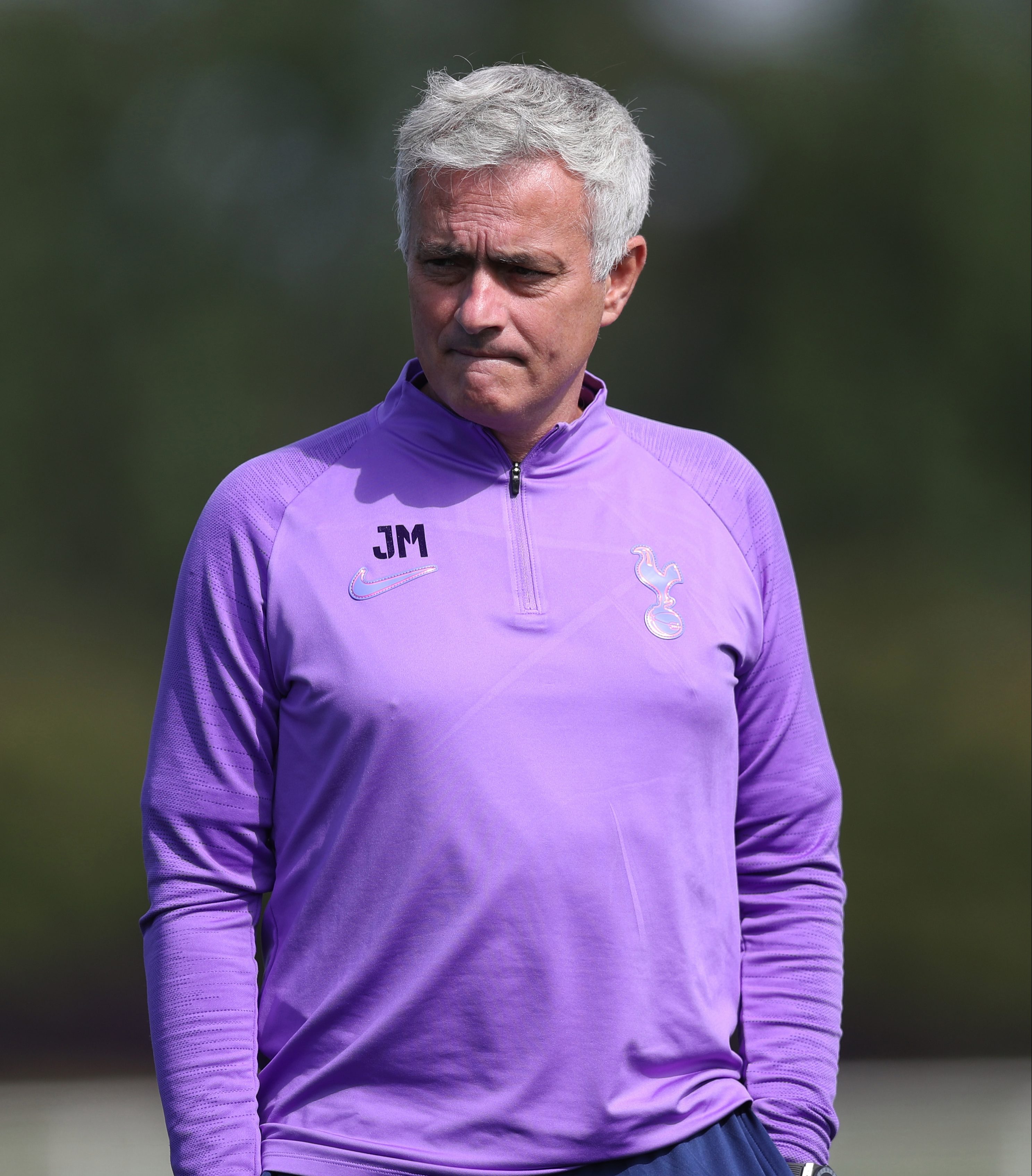