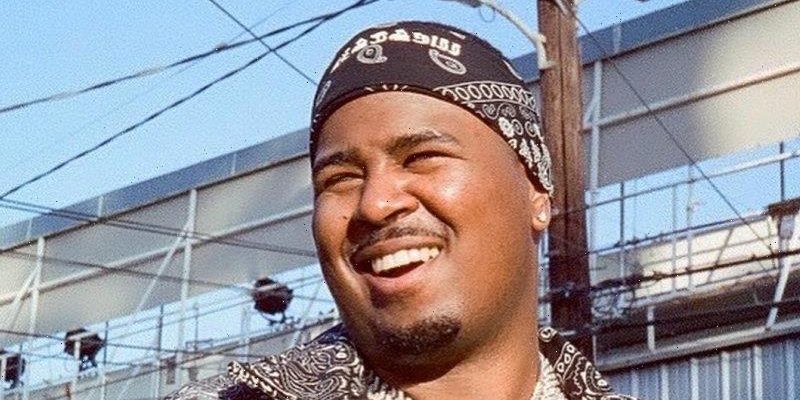 Drakeo the Ruler, a West Coast rapper known for his offbeat cadence and jerky rhythm, was fatally stabbed Saturday night during an altercation at a Los Angeles festival where several artists were scheduled to perform. He was 28.

Scott Jawson, a publicist for the rapper, confirmed his death Sunday.

Drakeo the Ruler, whose real name was Darrell Caldwell, was to perform at the festival, Once Upon a Time in LA, at 8:30 pm local time. 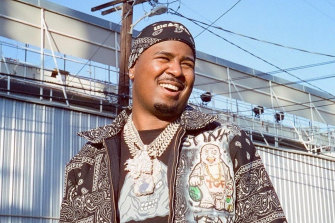 At about 8:40 pm, paramedics responded to a call about a stabbing near the Banc of California Stadium in Exposition Park, where the festival was being held, according to the Los Angeles Fire Department.

The altercation happened in the “roadway backstage,” according to a statement from Once Upon a Time in LA. Festival organisers ended the show early Saturday night. Other artists scheduled to perform included 50 Cent and Snoop Dogg.

The Los Angeles Police Department is investigating the stabbing. It was unclear Sunday whether any arrests had been made.

In February, Caldwell, who had garnered more than 1.5 million monthly listeners on Spotify, released his biggest album to date, The Truth Hurts, in which he raps in a nervous-sounding delivery about “everything that I have gone through,” including incarceration, he said in a statement promoting the album.

Born in Los Angeles and raised by a single mother, Caldwell said in interviews that he spent much of his youth in correctional facilities. He thought of rap as a way to earn money and help his family.

He told The Ringer in 2020 that his long-term aspirations were to be wealthy and “get my mom and everybody that I can take care of out of poverty.”

“I’ve got to make sure that they’ll never have to want for nothing again,” he said. “I want to show people that no matter how hard the situation is, my story proves that anything is possible.” 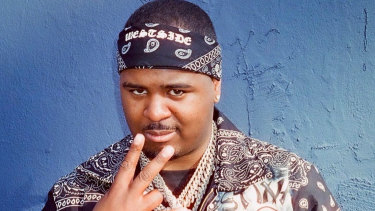 The West Coast rapper was known for his offbeat cadence and jerky rhythm.Credit:Wyatt Winfrey/Courtesy of Scott Jawson via AP

In 2020, Caldwell released Thank You for Using GTL, an album that refers to GTL, a communications company used in some correctional facilities.

The album had verses that Caldwell recorded over a phone while he was in jail awaiting trial in connection with the 2016 killing of a 24-year-old man, Jawson said. Caldwell was acquitted of felony murder and attempted murder charges in 2019.

Los Angeles County prosecutors tried to retry Caldwell on conspiracy charges related to the killing, Jawson said. Caldwell agreed to a plea deal and was released in November 2020. He later insisted that he did not commit a crime related to the case.

A month after his release, Caldwell and Jawson met for the first time.

“He was very proud of doing everything on his own, on his own terms,” Jawson said. “He was an independent artist and took a lot of pride in his ability.”

In the beginning of his career, he financed some of his music videos, uploaded his songs to streaming platforms and organised shows.

It culminated in February when he released Talk to Me, featuring a chorus from Drake, the chart-topping rapper and singer. The song has more than 30 million streams on Spotify.

Caldwell told Rolling Stone in March that he wanted people to “take my music seriously and feel everything.”

“I might talk a certain way or say certain things, but I’ve been through a lot in my life,” he said. “I want them to feel what I went through.”