Who is Jacy Nittolo? What to know about the late Ray Liotta’s fiancée

Dominic Fike confirmed for the first time that he is dating his “Euphoria” co-star Hunter Schafer.

The “3 Nights” singer, 26, told GQ that working with the model, 23, on Season 2 of the HBO teen drama helped fast-track their romance.

“In those moments, your relationship is accelerated because you’re so vulnerable with someone, immediately. Which usually takes a long time,” he said.

“Some people fall in love, like, f–king months after they meet, or years after. We developed an attraction — it sped it up so fast. We just really got to know each other so quickly.”

The profile, which appears in the magazine’s June/July 2022 issue, describes Schafer as Fike’s “girlfriend” and notes that he is “very much in love,” so much so that he tries to see her whenever — and however — he can.

Fike shared that he once went to the Prada store in Soho eight times in just four days to not only buy clothes but also to see Schafer’s face on the ads in the windows.

“That’s the best part,” he said of stopping by the shop on Broadway. 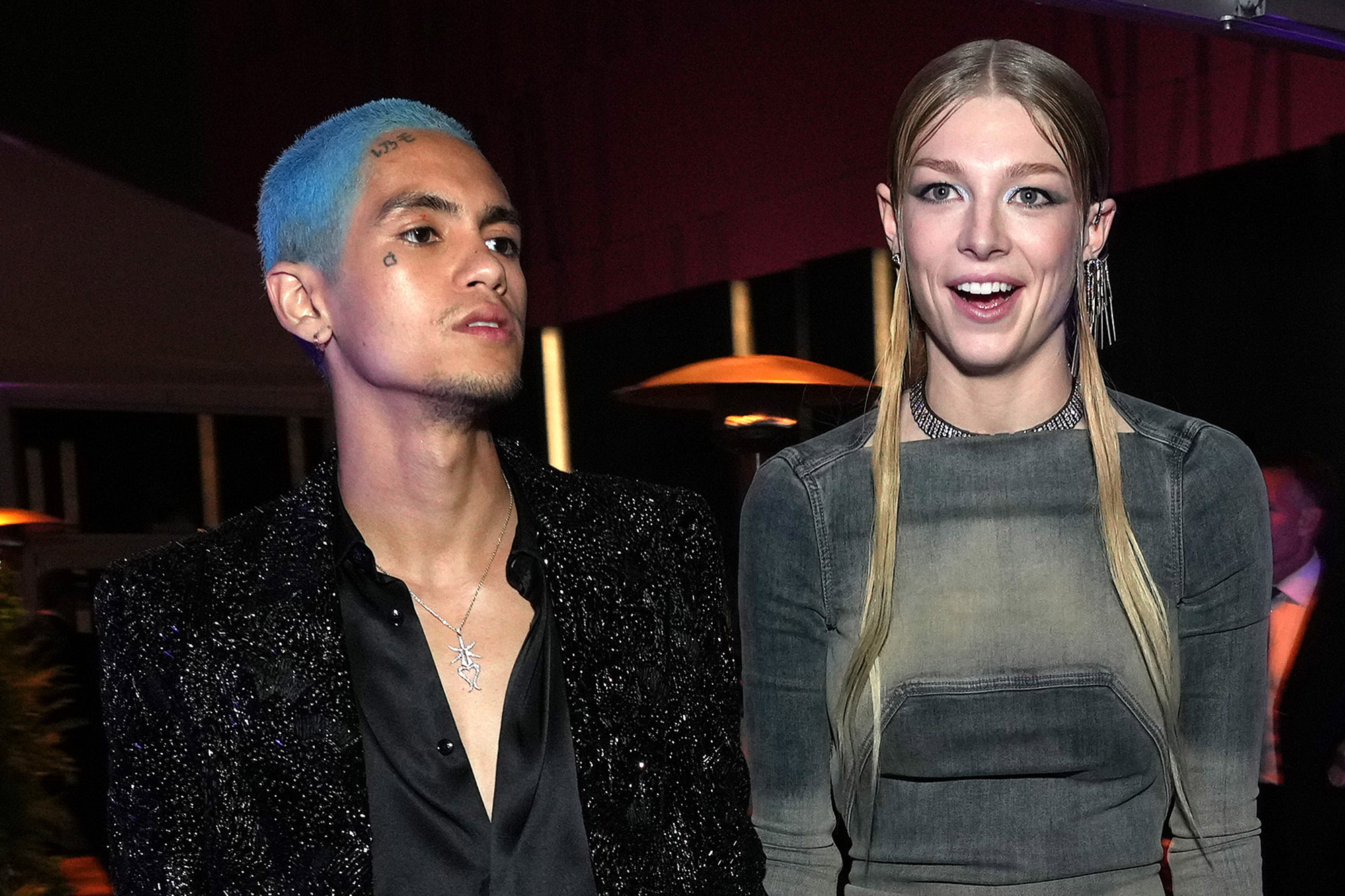 The castmates first sparked dating rumors in January when they were photographed holding hands after dinner at The Nice Guy in West Hollywood.

They all but confirmed they were an item in February when Fike shared a photo to his Instagram Story of himself and Schafer kissing while belatedly celebrating their birthdays.

Neither publicly commented on the status of their relationship at the time, however.