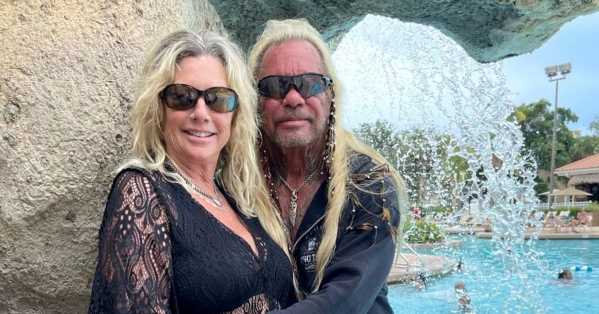 Wedding bells! Dog the Bounty Hunter and Francie Frane may be planning their upcoming ceremony, but there is so much more meaning behind it for the pair.

Celebrity Weddings of 2021: See Which Stars Tied the Knot

“This isn’t just a wedding ceremony, it’s going to be a marriage,” Dog, 68, exclusively told Us Weekly on Tuesday, August 10. “I knew Francie was the one almost straight away, and we’re both looking forward to spending the rest of our lives together.” 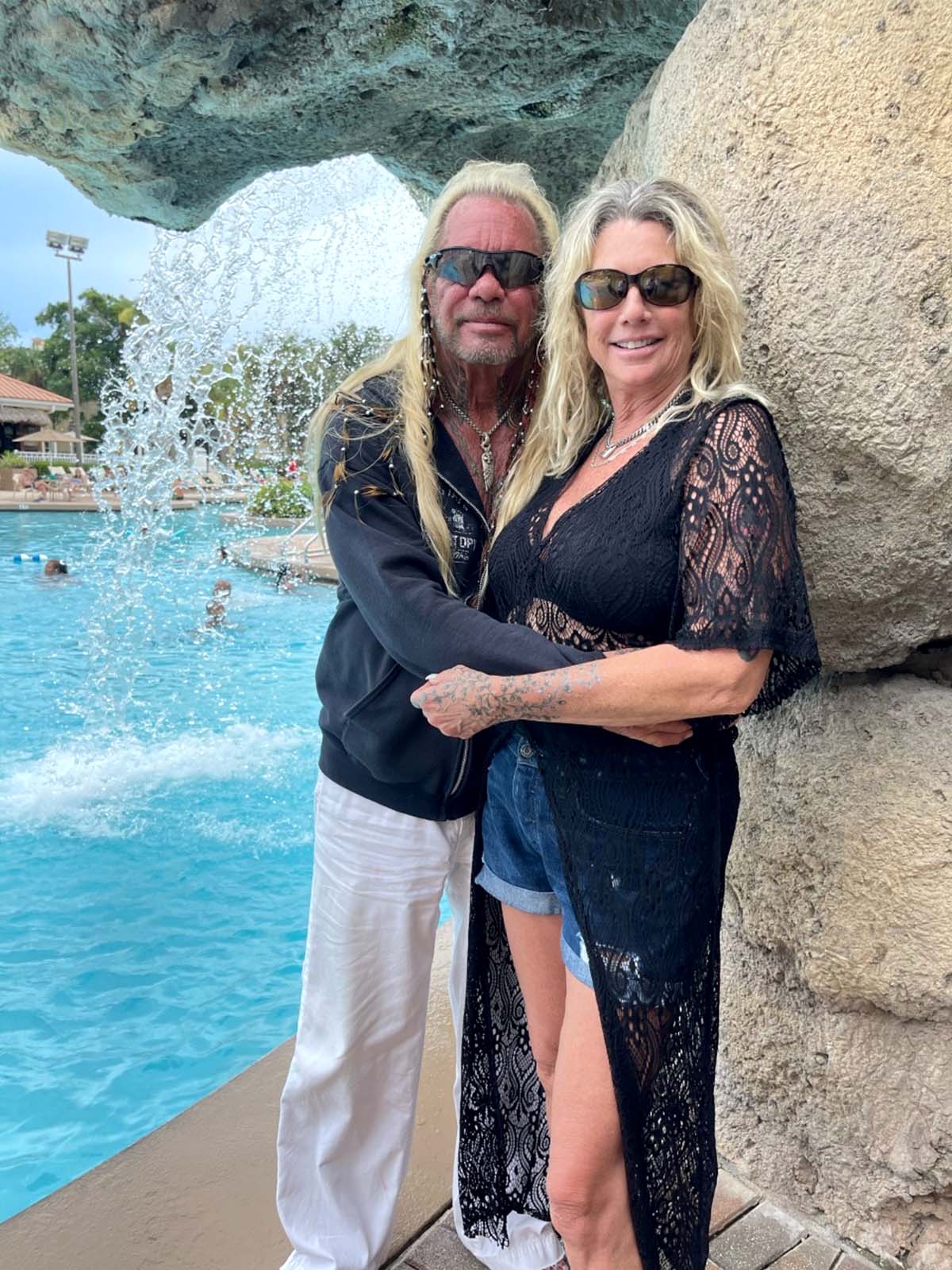 A source close to the couple noted that Francie has “turned his life around” since they first met and that the pair “can’t wait to be man and wife.”

“Dog and Francie are getting married on September 2. It’s going to be an intimate ceremony with just close family and friends,” an insider shared with Us about the upcoming nuptials.

The duo have been looking forward to their wedding for a while now, but they had to hold off due to the coronavirus pandemic.

“They knew from the start of their relationship it was a special union and they have wanted to marry for a long time, but COVID made things difficult,” the insider added.

The reality TV star previously discussed how loss managed to initially bring him and his fiancée together.

“We hooked up on the phone and started talking to each other, crying and consoling each other,” Dog told TMZ in May 2020. “Then, one thing led to another.”

The Dog’s Most Wanted star was last married to Beth Chapman from 2006 until her death in June 2019. She had been battling throat and lung cancer.

“One of the last things she said [was] ‘It’s a test of my faith,’” Dog told Hawaii News Now shortly after her death. “She had faith and that was it. There’s things you go through when you’re dying, like steps like you do when you lose someone, right? You get mad at them, and then you go through all these steps. Well, the last step when you’re dying is to accept it.”

Celebrity Engagements of 2021: Stars Who Got Engaged This Year

Two months after Beth’s passing, Dog told Us that he didn’t plan to get married again.

The following year, Us confirmed that Dog and Francie got engaged with a candlelight Colorado proposal.

“They’re very happy and looking forward to a long life together,” a rep for the pair told Us at the time.

For the Colorado native, finding someone that understood his grief paved the way for a new connection in his life.

Celebrities Who Have Been Married Three Times or More

“It’s just incredible that I’ve been able to meet someone like her,” Dog explained to TMZ in May 2020 following his engagement. “With Francie, I’m allowed to speak about Beth. I talk about Bob, who was her husband that passed, and we cry and we hold each other.”

Dog also detailed how his fiancée inspired him in his professional life as well.

“I am a fixer. I gotta catch bad guys. I gotta be at the top of my game,” the reality star noted at the time. “I gotta get out there and make a difference, that’s what I do for a living. I gotta man up [and] she helps me do that.”