Meghan Markle and Prince Harry spent today with family after welcoming their child to the world on Monday morning.

Meeting with Prince Philip, the Queen and Meghan’s mother Doria, they also shared their baby’s name.

It was hard to believe that the polished woman had been in labour just two days ago.

Meghan Markle news: Did she have baby Archie in home birth or at hospital?

According to reports, Meghan was planning to have a home birth.

However, there was some confusion as to exactly where baby Archie was born. Some theorised that Archie Harrison was was born at home after Harry made the announcement solo outside Frogmore Cottage.

Royal correspondent for the Sun, Emily Andrews, tweeted on 6 May: “He (Archie) was born at Frogmore Cottage, but unlike other royal baby announcements the midwife/drs who delivered him aren’t named as #Meghan & Harry wanted to keep it private.”

However, she later updated the public with new information.

She wrote: “Correction! We were led to believe by palace aides that baby Sussex was born at Frogmore Cottage, but in fact he arrived at private London hospital the Portland. All other details still the same! Can’t wait to see a picture of him on Wednesday with his proud parents!”

Rebecca English for the Daily Mail claimed Archie was born at 5.26am on Monday morning at the Portland Hospital in London.

Here the basic delivery package is a whopping £15,000. 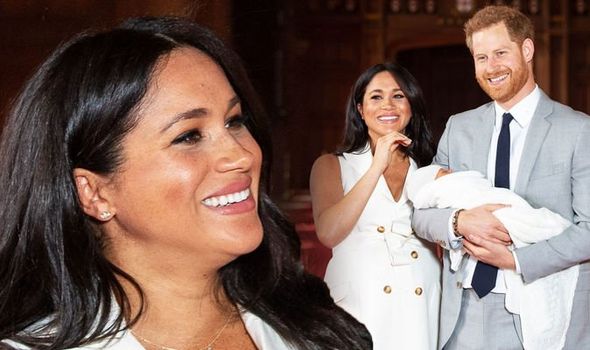 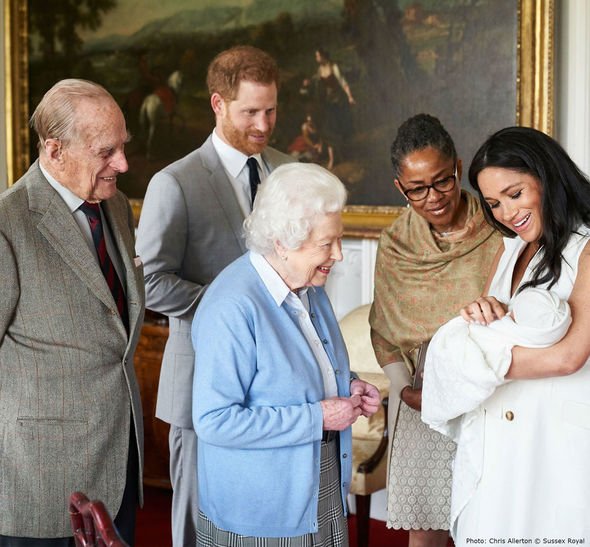 This is the same hospital where Sarah Ferguson gave birth to Princess Beatrice and Princess Eugenie.

The palace released a statement weeks before the birth stating that the couple wanted to keep details of how their child entered the world private.

It read: “The Duke and Duchess of Sussex are very grateful for the goodwill they have received from people throughout the United Kingdom and around the world as they prepare to welcome their baby.

”Their Royal Highnesses have taken a personal decision to keep the plans around the arrival of their baby private.

“The Duke and Duchess look forward to sharing the exciting news with everyone once they have had an opportunity to celebrate privately as a new family.” 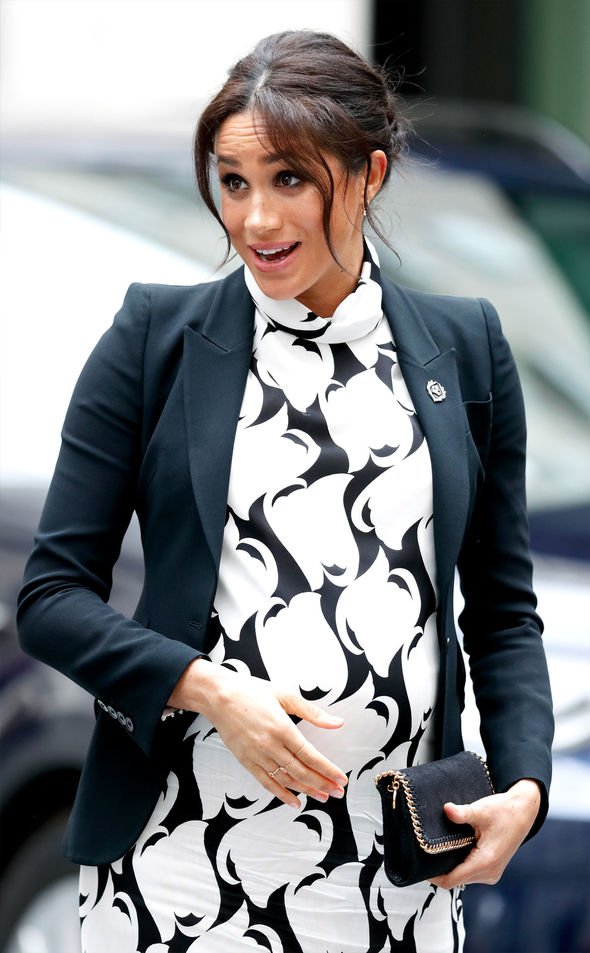 The Royal Family Twitter account posted: “The Queen and The Duke of Edinburgh were introduced to the newborn son of The Duke & Duchess of Sussex at Windsor Castle.

“Ms Doria Ragland was also present. The Duke & Duchess of Sussex are delighted to announce that they have named their son Archie Harrison Mountbatten-Windsor.”

Twitter users weighed in on the named. One wrote: “Harrison as in ‘Harry’s son’? Loving how modern the name is!”

Another said: “Wonderfull. Archie, like in Archie Leach aka Cary Grant!” (sic)