Demi Lovato opened up about using drugs as soon as she became a teenager.

Demi Lovato steps out with her boyfriend, Jute$, and more star snaps

Appearing on Wednesday’s episode of the “Call Her Daddy” podcast, the “Cool For The Summer” hitmaker touched on the troubled relationship she had with substance abuse in the past.

“I started experimenting for the first time when I was 12, or 13,” she told host Alexandra Cooper. “I got into a car accident and they prescribed me opiates.”

“My mom didn’t think she would have to lock up the opiates from her 13-year-old daughter but I was already drinking at that point,” she explained. “I had been bullied and was looking for an escape.”

The Disney Channel alum said her mom snatched the pills and “locked them up” after finding out just how many had been consumed by the singer.

But it wasn’t just drugs that rocked the boat at home for Lovato.

She recalled experimenting a lot with alcohol, revealing she “drank a lot” as a teenager.

Lovato resorted to stealing beer from her stepdad’s refrigerator and admitted she was “alone” the very first time she sipped alcohol.

“[That] should have been a major red flag,” she added.

The drinking flowed into heavy drugs, as Lovato remembered being hooked on cocaine toward the end of her teen years.

“At 17, it was the first time I tried coke and, like, loved it too much and then kinda bled into me going to treatment right after I turned 18,” she explained.

This then landed her in rehab, which she said was a “long time coming.” 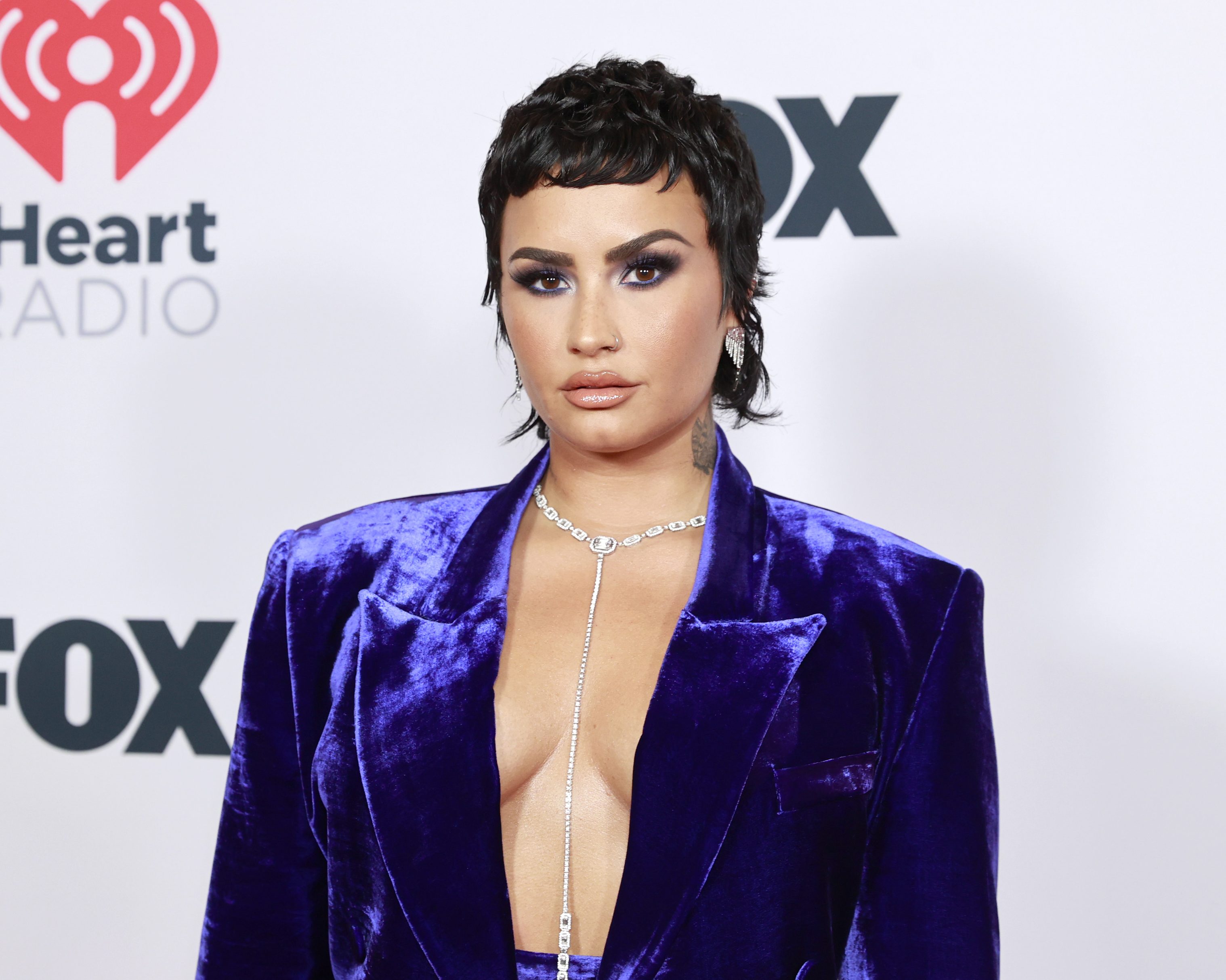 In January, Lovato completed another stint in rehab three years after her near-fatal overdose in 2018, which caused her to suffer three strokes and a heart attack.

However, in December 2021, Lovato announced she “no longer supported my ‘California sober’ ways.”

She detailed her overdose in her YouTube documentary series, candidly telling fans the grip her addiction had on her, from using meth and heroin to now having to receive injections to prevent from getting high.