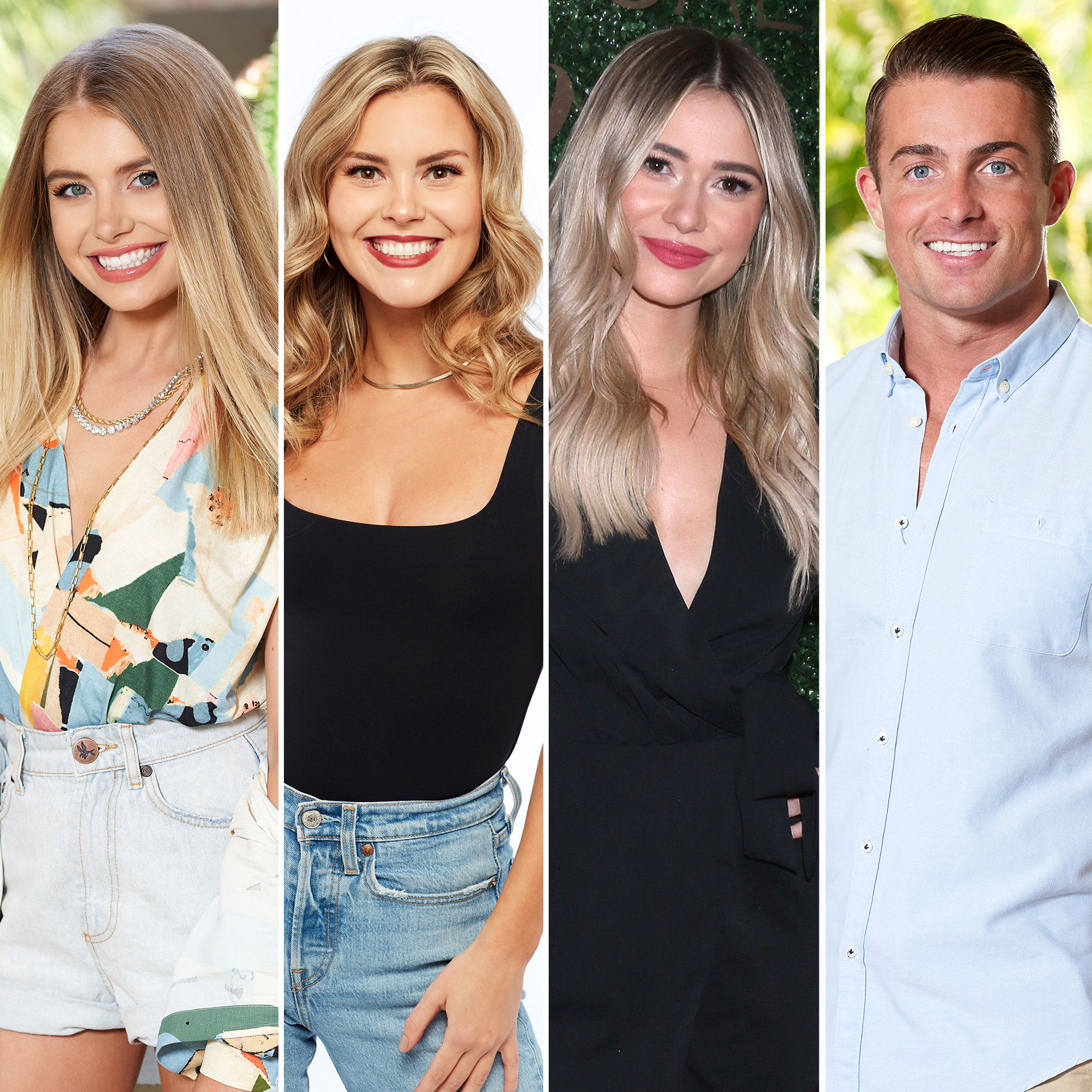 Bachelor in Paradise may be over, but the drama never stops. Anna Redman and Mykenna Dorn fired back at Demi Burnett’s live tweets about the season 7 finale.

‘Bachelor in Paradise’ Season 7 Finale: Who Got Engaged and Who Broke Up?

“Anna is entertaining James for roses #BachelorInParadise,” Demi, 26, tweeted alongside a photo of Anna’s breakup with James Bonsall during the Tuesday, October 5, episode.

The 25-year-old Bachelor season 25 alum, who was upset when James, 31, ended their romance during the finale, responded, “@demi_burnett I can see one of us grew up and the other didn’t.”

Demi subsequently replied, “Awww just a joke Anna!!!!! It was hilarious I couldn’t help myself.”

‘Bachelor’ and ‘Bachelorette’ Engagement Rings Through the Years

Mykenna, 24, then weighed in. “I didn’t find it funny at all,” she tweeted, tagging Demi and Anna.

The former Bachelor season 23 star ended the discussion with a clown emoji, writing, “You’re not my audience.”

While she didn’t like Demi’s comment, Anna doesn’t seem to have any resentment toward James, who left the show with BFF Aaron Clancy during Tuesday’s finale.

“Cheers to the happy couple @AaronRClancy & @JamesBonsall_,” Anna wrote via Instagram Stories alongside a snap of her raising a drink. “Can I be invited to the wedding?” 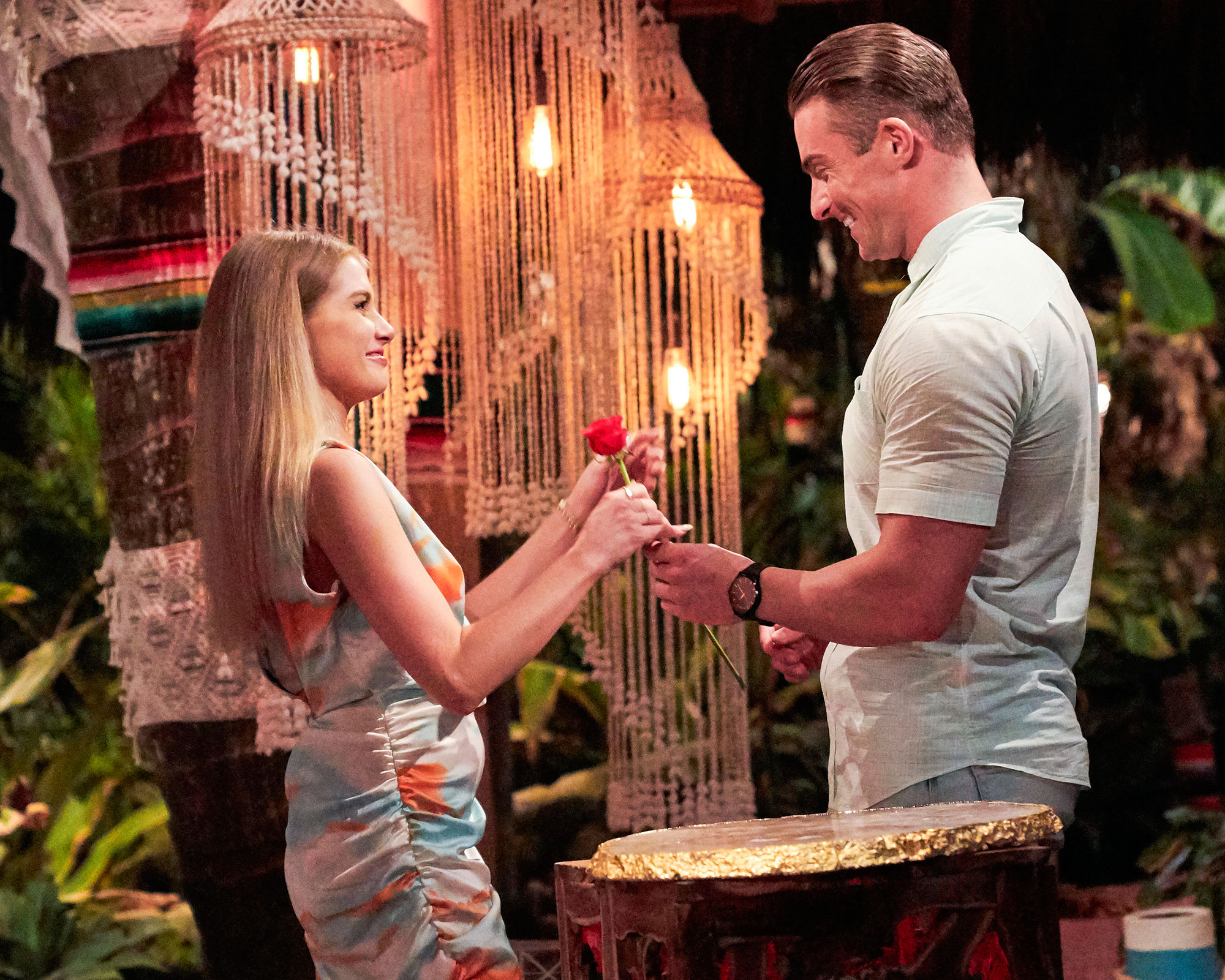 James and Aaron, 26, who met on Katie Thurston‘s season of The Bachelorette earlier this year, moved in together in San Diego after wrapping up their time in Mexico.

“A lot has led to this point, it may not have ended how I intended, but better than I could’ve hoped with a brother for life,” Aaron wrote via Instagram on Tuesday. “Dudes as solid as the base of the great pyramid. We got each other’s six on some gang s—t. I love you all, this is only the beginning ❤️😉.”

James, for his part, wrote on the social media platform that he is “slowly becoming the best version of myself …,” adding, “I’m unapologetically ME ✔️.”

While James and Aaron didn’t find lasting love with romantic partners on the show, three couples got engaged during the season 7 finale of BiP — Joe Amabile and Serena Pitt, Mari Pepin and Kenny Braasch and Riley Christian and Maurissa Gunn. Fans also learned that two duos who split on the beach — Noah Erb and Abigail Heringer and Becca Kufrin and Thomas Jacobs— got back together after the cameras stopped rolling.