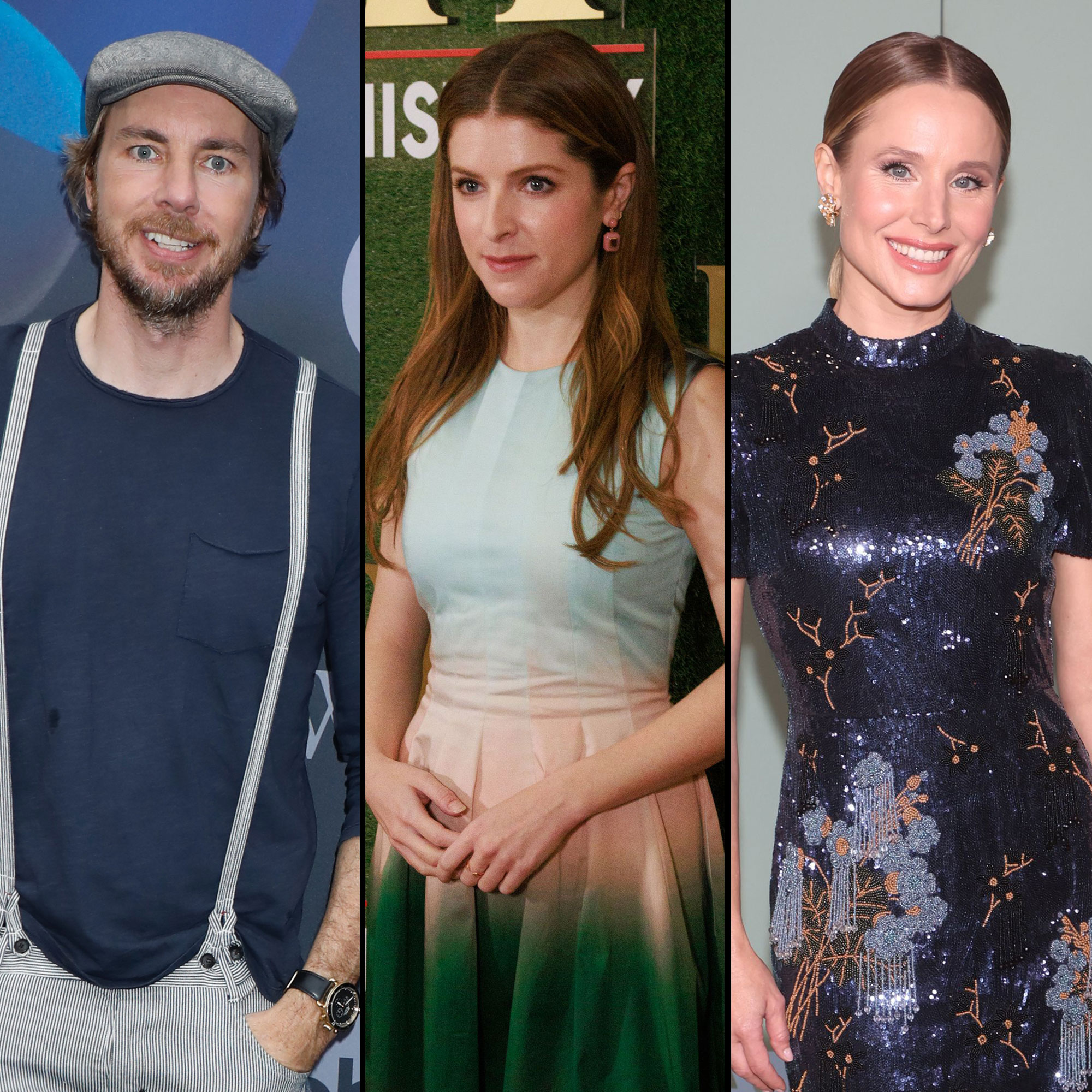 Dax Shepard confessed to Anna Kendrick that his wife, Kristen Bell, was envious of her as the Pitch Perfect star began her career.

“I’ve known Kristen for fifteen years, she has only had jealousy over a single human, and it’s been you,” Shepard, 48, revealed to Kendrick, 37, on the January 9 episode of his “Armchair Expert” podcast. “I’d never [seen] it. It blew my mind.”

The Parenthood alum said he’d gotten permission from his wife, 42, before retelling the story to his guest. (Bell and Shepard have been married for nearly 10 years and share two daughters, Lincoln and Delta.)

“Kristen was like, ‘Who is this other short person? Oh, so she can sing like that too? I’m already here. We got another one,’” he recalled. “She monitored you, recognized how brilliant you were, lost some roles to you, and slowly processed the whole thing, and has nothing but wonderful feelings for you. But you’re the only person who ever made her jealous that I witnessed.”

Both actresses are well-known for their musical prowess and petite size. After listening to Shepard, the A Simple Favor actress chimed in saying she had a “funny” feeling that the Frozen star “never” liked her.

“But I do think a massive percentage of that is just genuinely when it comes to, like, really sweet angelic blonde girls,” she explained. “I just assumed they think I am weird, they think I am like this weird little troll. And I don’t think of Kristen as short, I think of her as just an angel, and she’s so sweet. And I feel so rough around the edges that I was like, ‘Oh, she must not like me.’ I am sure that’s just my projections, that’s not actually how she feels.” 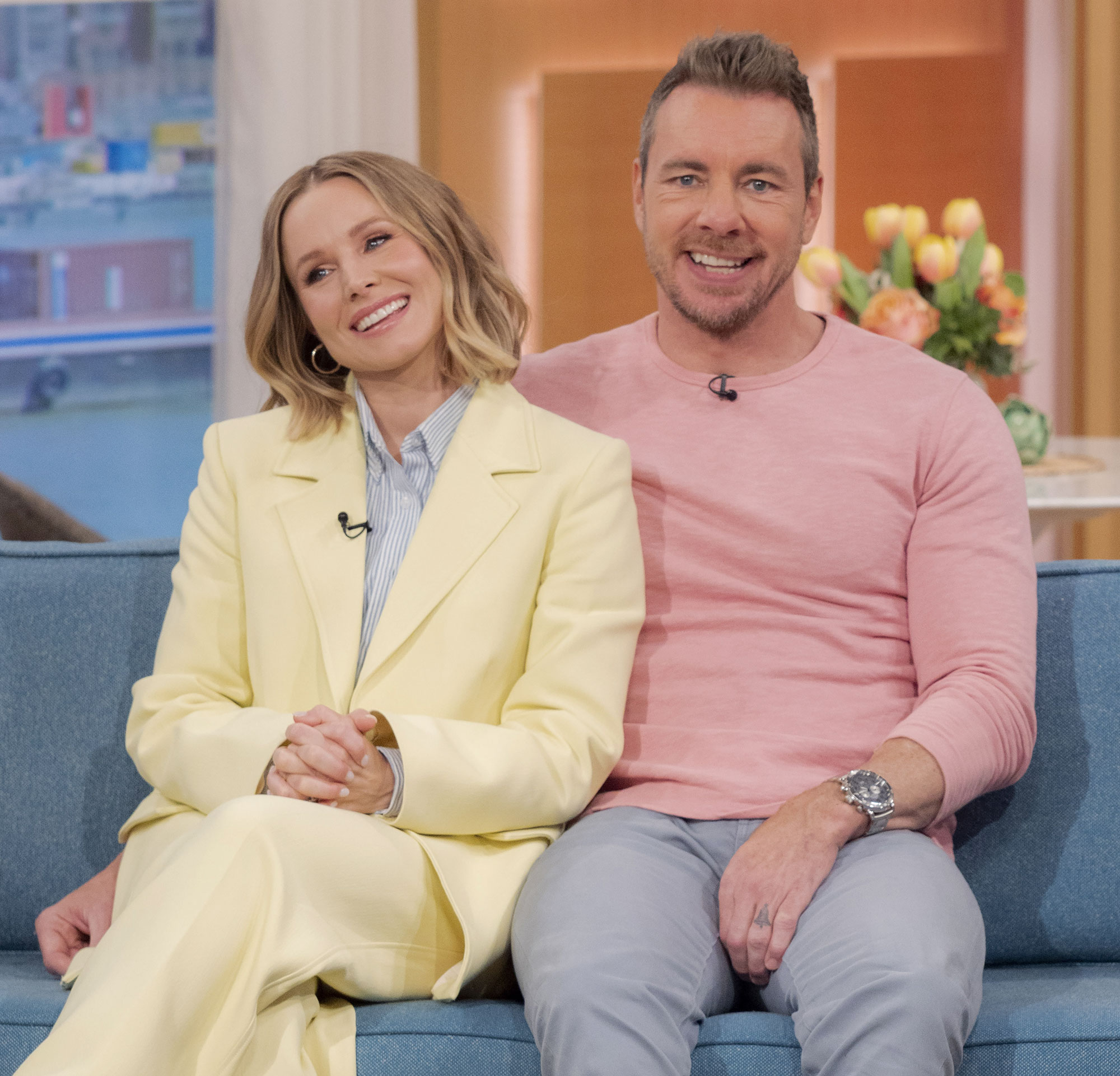 The Employee of the Month actor went on to clarify that Bell “never disliked” Kendrick, instead she was just “jealous,” an emotion he never saw his wife emulate. The Twilight actress was shocked by the revelation and found it “unfathomable.” However, Kendrick and Bell currently remain on good terms with one another.

While also appearing on Shepard’s podcast, Kendrick got candid about an unnamed ex of hers. She confessed that she caught her former partner allegedly being unfaithful to her. The Noelle star ended up getting in contact with the other woman via email and talked to the mystery woman on the phone for an hour.

“It gets hard to forgive myself because I should’ve just been like, ‘Get the f—k out of my house,’” the Trolls star explained to Shepard at the time. “But I think that I would’ve always wondered, ‘Was that fair?’ … ‘Was I being unreasonable?’ had I not gotten to this capital T truth. Even though I had seen it in black and white, it was infinitely more valuable to me and it landed finally in my body hearing [the woman confirm] it.”

Kendrick also admitted she and her ex had plans to start a family as they created embryos together. The Scrappy Little Nobody author was in long-term relationships with Edgar Wright and Ben Richardson. She was most recently linked to Bill Hader, Us Weekly confirmed their relationship in January 2022 but ended up calling it quits six months later.