DaBaby apologizes again for homophobic rant after being dropped from festivals

DaBaby said he “never meant to offend anybody” when he made homophobic remarks at last month’s Rolling Loud music festival.

The “Suge” rapper, 29, appeared onstage Sunday during Hot97’s Summer Jam concert at MetLife Stadium in New Jersey and thanked the radio station for allowing him “to share my gift, share my blessing with y’all out here live on this stage amongst all the chaos and all the backlash,” according to a video from the event posted online by The Shade Room.

“So hats off to y’all for that,” he added. “They accepted my sincerity and all my apologies when I said I never, ever meant to offend anybody or say anything to make anybody feel any type of way live on that stage a few weeks ago.”

DaBaby, whose real name is Jonathan Lyndale Kirk, credited Hot97 for being “willing to stick they neck out on the line, willing to go against all odds with everything going on out here in the world.

“They still allowed me to come right here on this stage and utilize their platform,” he continued. “They helped the world move forward and become a better place and not dismiss people based off mistakes made like we ain’t human.” 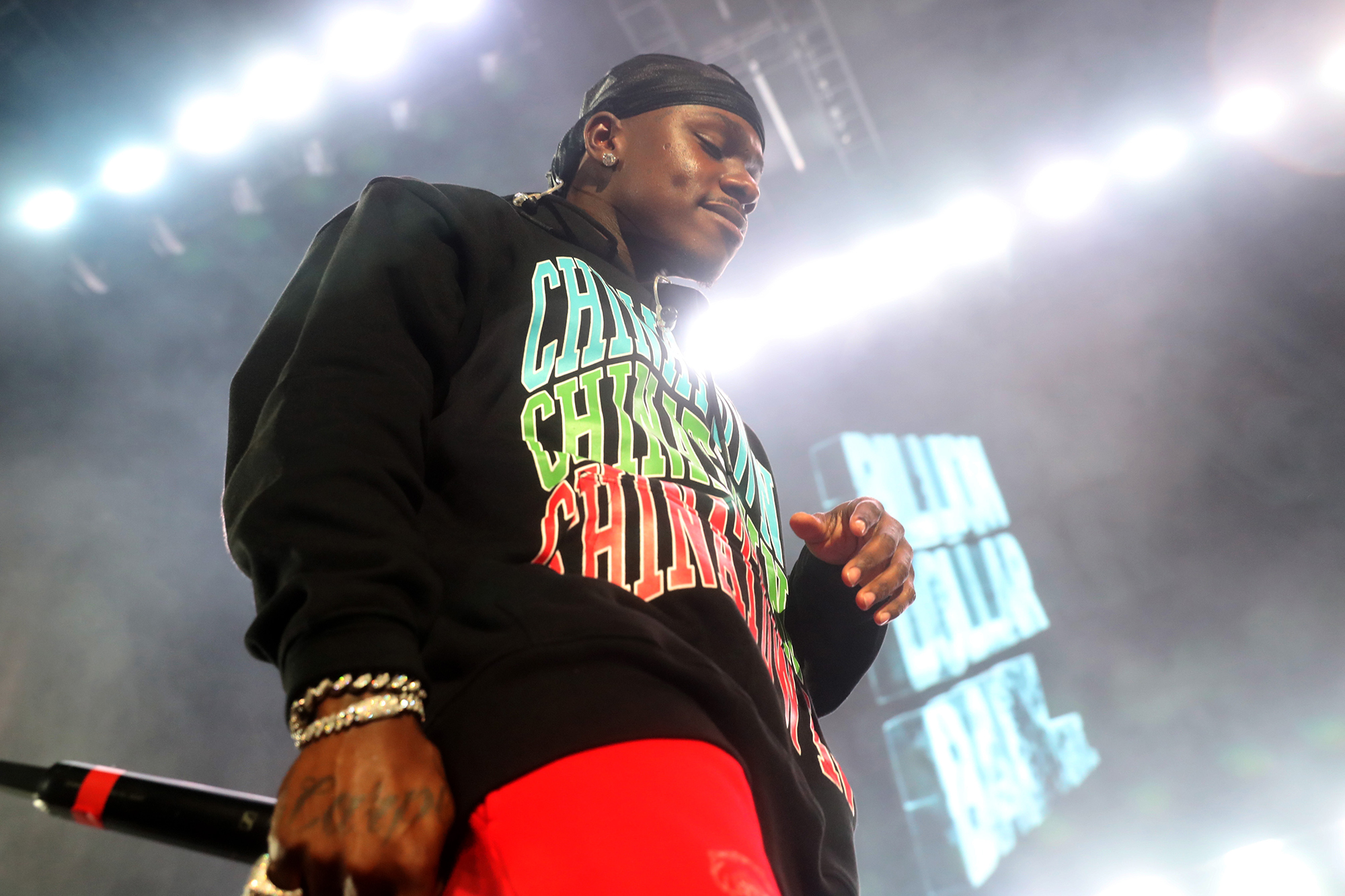 He doubled down on the remarks before eventually issuing a half-apology on Twitter. The mea culpa didn’t appear to assuage his fans’ concerns — or the concerns of festival organizers — as he was then dropped from multiple performances, including Lollapalooza and Governors Ball.

He apologized once more on Instagram, but decided to remove it from his grid only six days after posting it.