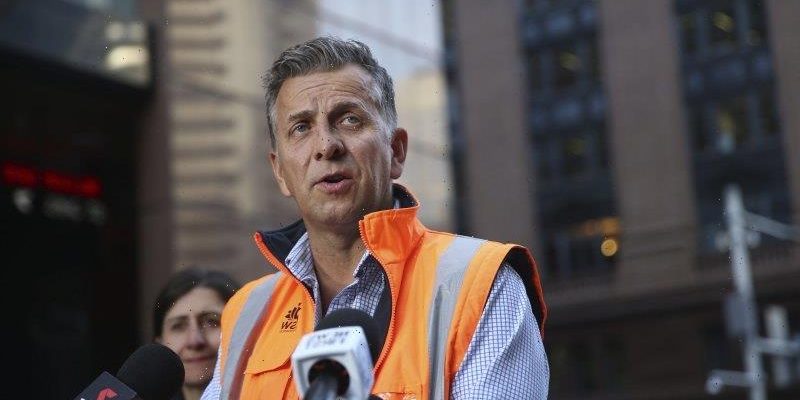 Former NSW minister Andrew Constance is the last man standing to represent the Liberals in the federal seat of Gilmore on the South Coast after his final competitor for the preselection withdrew.

Sanctuary Point defence consultant Stephen Hayes told supporters he had pulled out of contention due to likely constitutional eligibility problems. 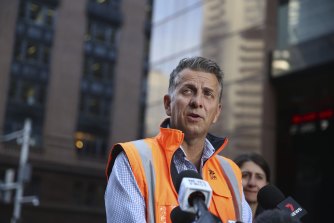 “Having examined the section 44 constitutional issues in considerable detail with experienced legal advice, my assessment is that I would not be able to unwind my business interests in a timely manner ahead of the forthcoming federal election,” he said.

Last week, local lawyer Paul Ell, who was popular with the Liberal Party base in the region, and Shoalhaven businesswoman Jemma Tribe also pulled out of the preselection process.

Mr Hayes said he noted their withdrawals “with some disappointment” but that all four candidates “have made an important contribution to the preselection process”.

This clears the way for Mr Constance, who has the backing of Prime Minister Scott Morrison, to be the Liberal Party’s candidate for the seat in next year’s election.

The three no longer running have all backed Mr Constance in their statements.

Mr Hayes, who chairs think tank Global Access Partners’ resilience task force, said he and Mr Constance had agreed to work closely to raise awareness in the community and at the federal level of the need to take a more robust approach to improving national resilience.

“Extending our understanding of resilience beyond just natural disasters such as fire and flood to include a spectrum of issues from pandemics through to our fragile supply chains, defence security and sovereign industrial capabilities,” he said.

Mr Constance rose to national prominence after the Black Summer bushfires, which devastated the region in his NSW state electorate of Bega.

He announced in October he would quit the state Parliament where he has served since 2003 to take a tilt at the federal seat that partially overlaps it.

Labor’s Fiona Phillips won Gilmore in 2019 with 52.6 per cent of the vote after the sitting Liberal member, Ann Sudmalis, retired. This was a 3.3-point swing away from the Liberals. The Liberal Party hopes to take the seat back in 2022.

Mr Ell was confirmed on Thursday as having won a seat on the Shoalhaven City Council at the December 4 local government elections.

Ms Tribe intends to nominate for preselection to the state seat of South Coast now that incumbent MP Shelley Hancock has announced her retirement.