Season 26 Bachelor Clayton Echard told himself that he wouldn’t fall in love with more than one person on the ABC series … until he found himself captivated with three different women.

Meet the 31 Women Vying for Clayton

“I actually used absolutes, which I no longer use anymore because this whole experience told me or taught me not to,” the former football player, 28, said on Us Weekly’s “Here for the Right Reasons” podcast ahead of the Monday, January 3, premiere. “I remember the first day I went in, I said, ‘I will not fall in love with multiple people.’ And, like, I was so serious about it. And then the journey began, and I was just battling with it mentally. I’m like, ‘No, no, there’s no way.’” 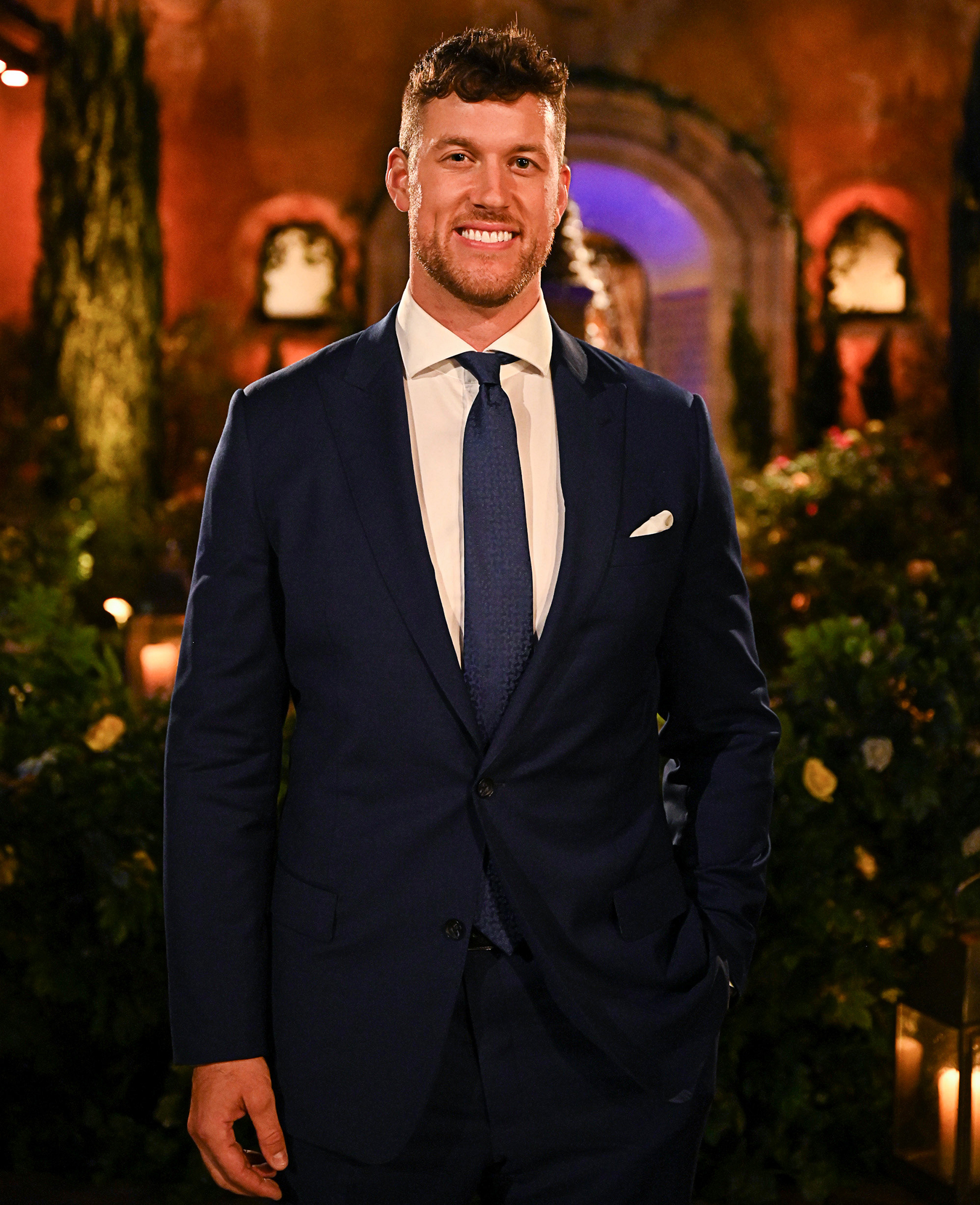 Clayton noted that he had a surprising reaction when he “finally came to terms” with the fact that he had feelings for several ladies.

Wildest ‘Bachelor’ and ‘Bachelorette’ Posters and Taglines Through the Years

“I was like, you know what, quit fighting these feelings because if you do fight the feelings, you’re gonna hold back and then that’s gonna cause these women to potentially put up their walls,” he told Us. “One day it hit me, and I was like, ‘I’m in, you know, [I’m] falling in love with multiple women.’ And I kind of started laughing in disbelief. I don’t know if it was a nervous — I think it was a nervous laugh. But you know what, I realized, like, ‘You can’t fight these feelings, you have to allow them to come out.’”

In addition to seeing Clayton drop an L-bomb during conversations with at least three contestants in the teaser for the season, he’s also shown telling two women that he was “intimate” with both of them. While he isn’t the first lead to sleep with more than one contestant, he is the first to drop the bombshell at a rose ceremony.

“You get to see [in the] promo — what was shown — it was upsetting for the women to hear it and rightfully so,” Clayton told Us about the headline-making moment. “I understand that. My big thing is I’m someone who’s very transparent and I know that there’s questions of, you know, ‘Why did he say this?’ … Just understand that once the show airs, that whole scene will play out and there will be an explanation and people will then understand — or at least they’ll be able to see the full picture of what actually happened in the way that it did.”

Bachelor Nation Hosts Through the Years

In another clip from the season, fans see Clayton ask host Jesse Palmer if a lead has ever “taken back” a rose.

“I said that because that thought crossed my mind. Now whether or not I acted upon it, that’s what that everyone’s gonna have to wait and see,” he told Us. “There were many moments throughout the journey where I was shocked and I was just kind of asking Jesse sometimes these questions of like, ‘Is this something that I can do because this is how I feel?’ … Ultimately, I was just navigating my love journey the way that I felt was right.”