You’re not the only one who sat in awe of Barbra Weber’s mean comments toward Madison Prewett on After The Final Rose. On May 6, The Bachelor host Chris Harrison made a guest appearance on Sirius XM radio and opened up about the moment that shocked fans in early March 2020 (aka approximately one million years ago). Chris Harrison said he felt “sick” watching Barb go off IRL, and that he was just as shocked as everyone watching at home.

Bach fans will recall that Barb was not happy when Peter Weber reunited with Prewett after breaking off his engagement to Hannah Ann Sluss. (Barb and the Weber family were aggressively #TeamHannahAnn.) They were in the live studio audience while the finale was airing on TV, which gave producers a prime opportunity to show Barb’s reactions to the entire breakup and subsequent Prewett reunion that went down on screen.

“I didn’t know Barb was in a box the whole time, and her facial expressions were breaking the internet,” Harrison told Sirius XM. “So, I went into this conversation not knowing Barb had been in a box for an hour.” He said he expected Barb to be supportive of Weber’s choice. (LOL.) Instead, “She brought out a water cannon and just beat Madison on live TV. My jaw dropped. I did not see that coming. She just tore the poor girl apart, and I didn’t know what to do."

He also said he thought Weber’s dad, Peter Weber Sr., might be a little more supportive, and recalled Barb’s shady comment when she whispered to her husband, “Say something bad, too, help me,” in Spanish. “He kind of laid into her, too, and I thought, ‘Holy cow,’” Harrison said. “I know it was good TV, but I actually felt sick to my stomach. I felt really bad that this poor girl was getting taken apart like that on live TV. Because, what is she supposed to do? And what’s Peter supposed to do?”

Well, for one, Weber could have done a lot more to stand up for Prewett while his parents dragged her in front of the entire country… but who’s to say?! Three months later, Weber is dating Kelley Flanagan (and Barb is living for it), Sluss said she’s enjoying a “nice little quarantine fling”, and Prewett seems to be living her best life on her own. 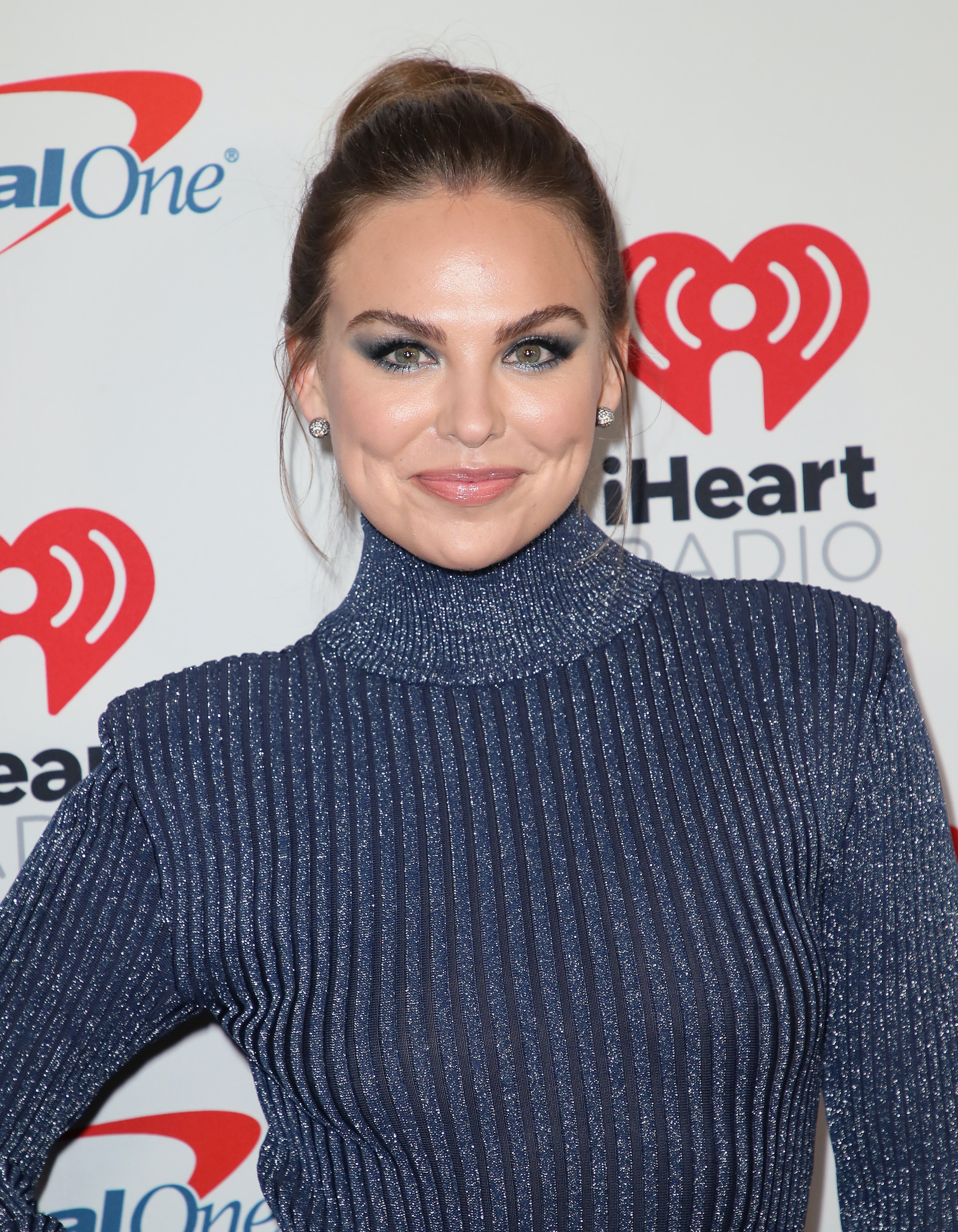 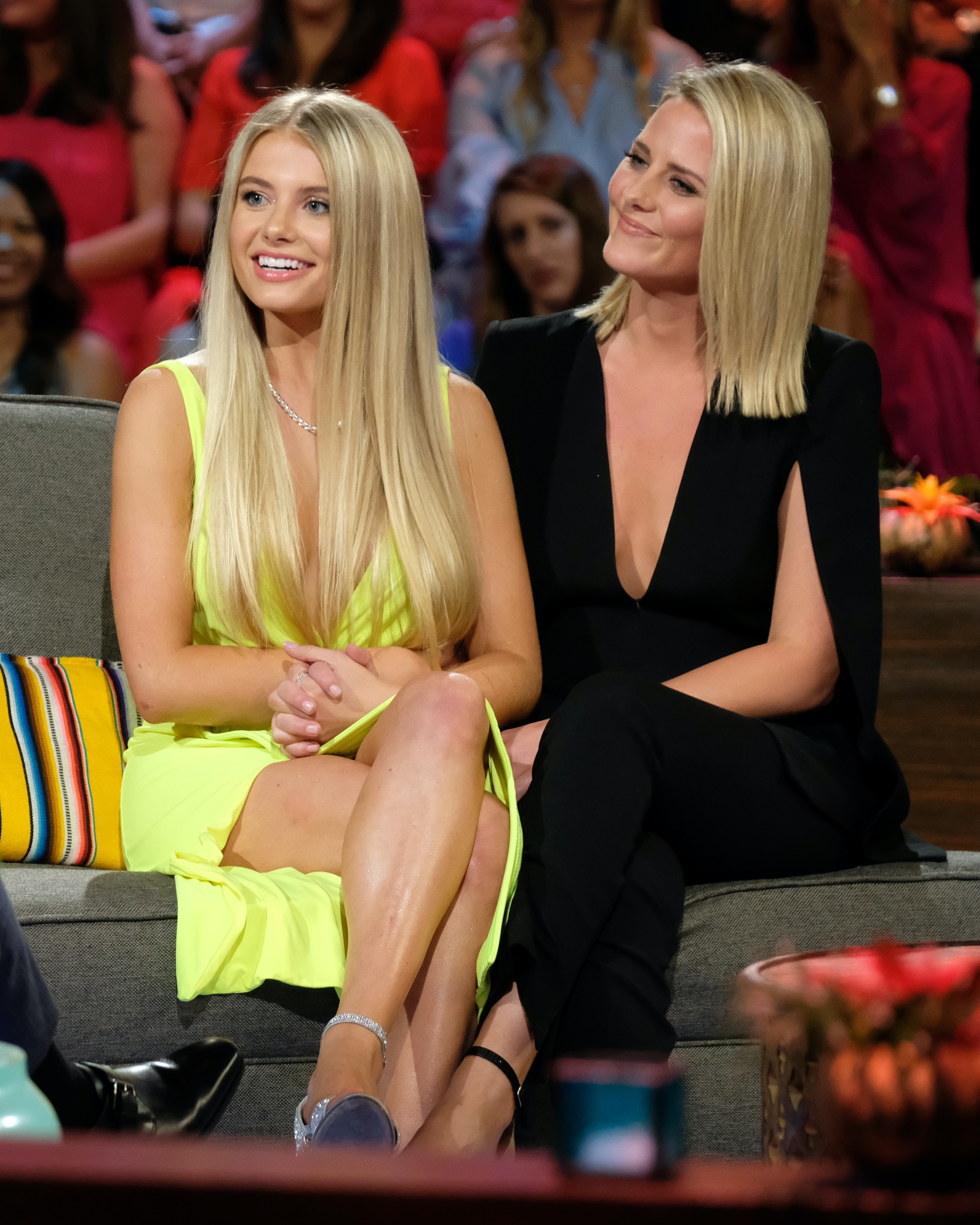 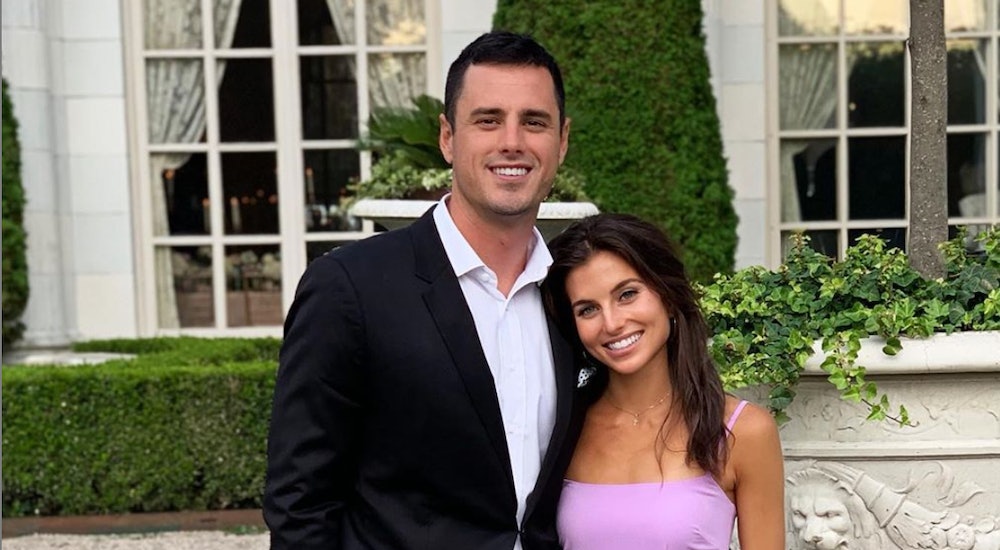