Chinese Lunar New Year will get its start on Feb. 1, 2022, and this year it’s the year of the water tiger.

Celebrations will take place around the world for 15 days and it will include activities like house cleaning, traditional cuisine, physical offerings, cash gifts and twinkling lights, according to History.com.

People who are born during the year of the Yang Water Tiger between Feb. 1 2022 and Jan. 21, 2023, are prophesized to have agility and eloquence, according to the Chinese zodiac. The sign is also characterized as being brave, self-assured and competitive.

It’s estimated that 2 billion people around the globe celebrate Chinese Lunar New Year, which is also known as Chunjie – the “Lunar New Year” or “Spring Festival” when translated to English. 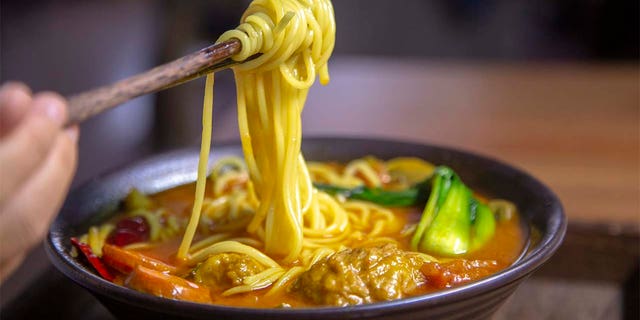 In China, many families thoroughly clean their homes days before the Chinese Lunar New Year begins. This is usually done to rid homes of bad luck, according to Britannica. Food, trinkets and paper offerings are also extended to ancestors or deities, including wholes chickens, fruit, tea, sculptures, incense and candles.

WINTER SOLSTICE: WHAT IS IT AND WHEN DOES IT OCCUR THIS YEAR? 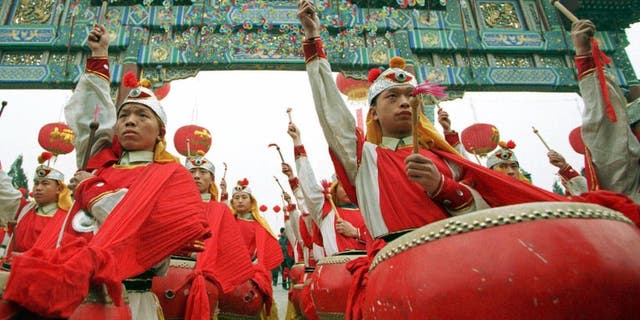 During the 15-day Chinese Lunar New Year period, many workers get seven days off to celebrate, according to National World. The celebrations typically conclude with a multi- or single-day lantern festival.

Neighboring countries in Asia have developed their own Lunar New Year celebrations that were influenced by the ancient Chinese calendar, including Vietnam (AKA “Tet”), Tibet (AKA “Losar”) and North Korea and South Korea (AKA “Seollal”), according to Britannica.

Japan is one of the rare exceptions that celebrates the new year according to the Gregorian calendar, on Jan 1.

The Gregorian calendar was formally adopted in China in 1912, which was 39 and 16 years after Japan and Korea did so, respectively.