Conservative radio host Charlie Kirk has accused Meghan Markle of fabricating the story of how a member of the royal family raised concerns over the color of her son Archie’s skin — suggesting that she was probably “making it up like Jussie Smollet.”

“The Charlie Kirk Show” host said Monday that he believes Markle made up the story to drum up sympathy during her tell-all interview with Oprah Winfrey.

“I think she’s making it up, like Jussie Smollett,” said Kirk, referring to the “Empire” actor who staged a hate crime against himself in January 2019.

“I think somebody said something, completely different, in a different category, and she is using it now to go make people feel sorry for her.”

“Meghan, you are now allowing your feels — feelings — to dictate an accusation of a family that largely, by all evidence available, embraced you,” Kirk said.

In a stunning revelation in the couple’s interview, Markle said that someone in the royal household raised “concerns” while she was pregnant about how dark Archie’s skin might be. 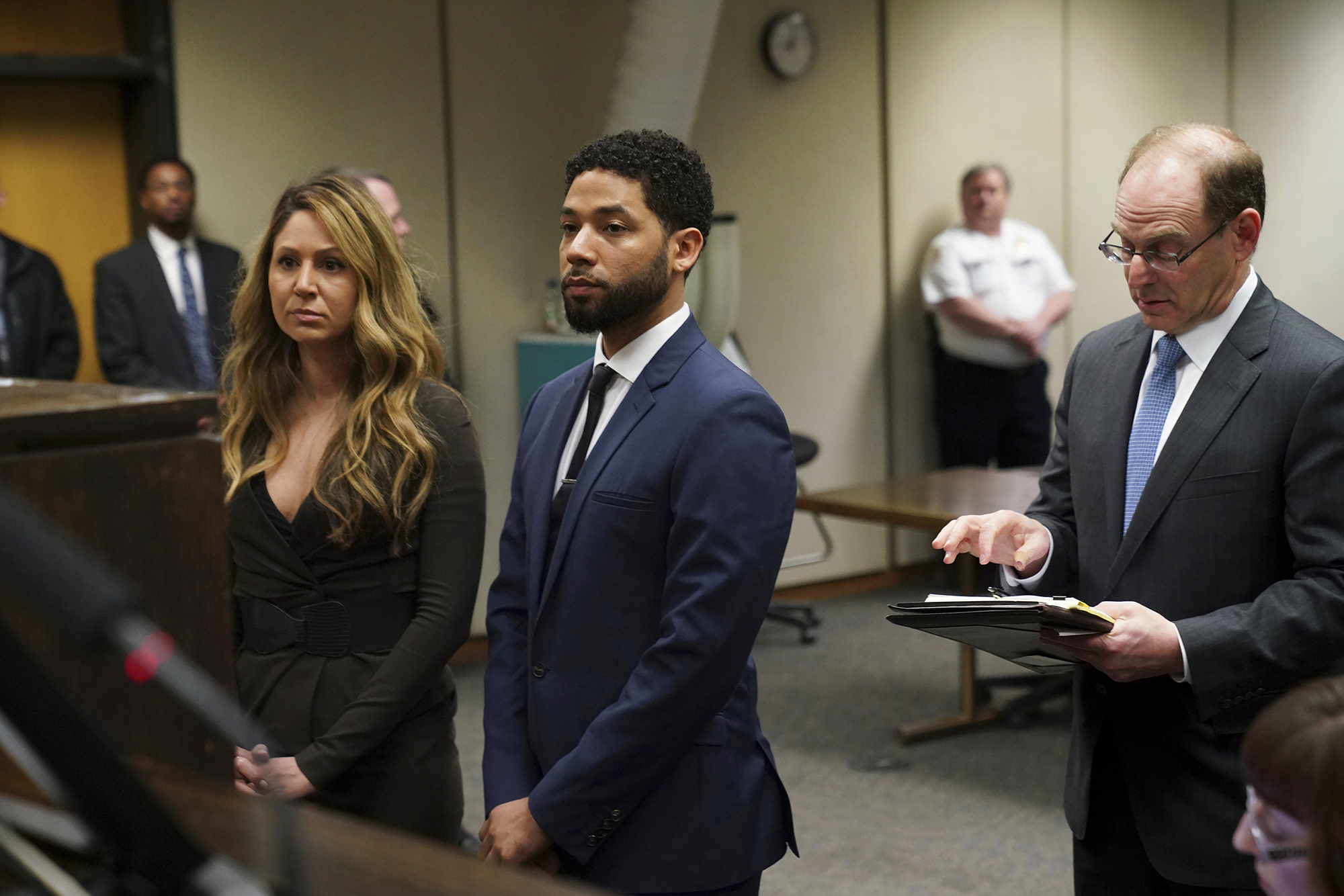 “All around this same time — we have in tandem the conversation of, ‘He won’t be given security, he’s not going to be given a title,’ and also concerns and conversations about how dark his skin might be when he’s born,” she said.

Harry also confirmed that the topic was brought up with him, but he refused to reveal who made the comment. 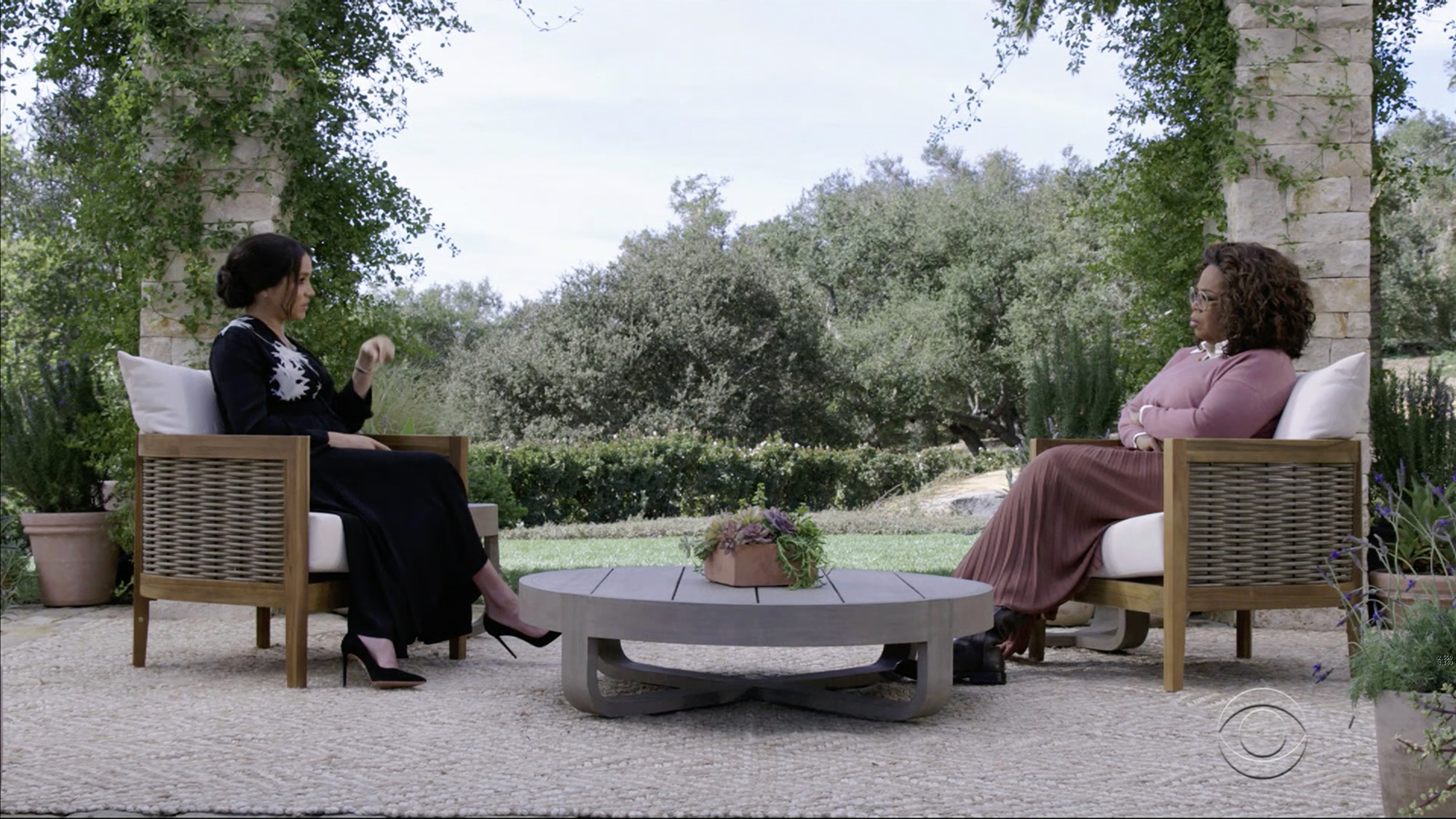