Embarrassed by the face you make while taking shots with your friends? Charles Melton and Captain Morgan have partnered to find a way around it.

“[Shotface] is the burning sensation, the shuttering, the twitching of your face, making weird noises and sounds and expressions,” the Riverdale actor, 30, exclusively told Us Weekly. “But there’s an answer, the answer is Captain Morgan Sliced Apple, truly, the hints of ginger, apple – it’s almost Zen in a cup.” 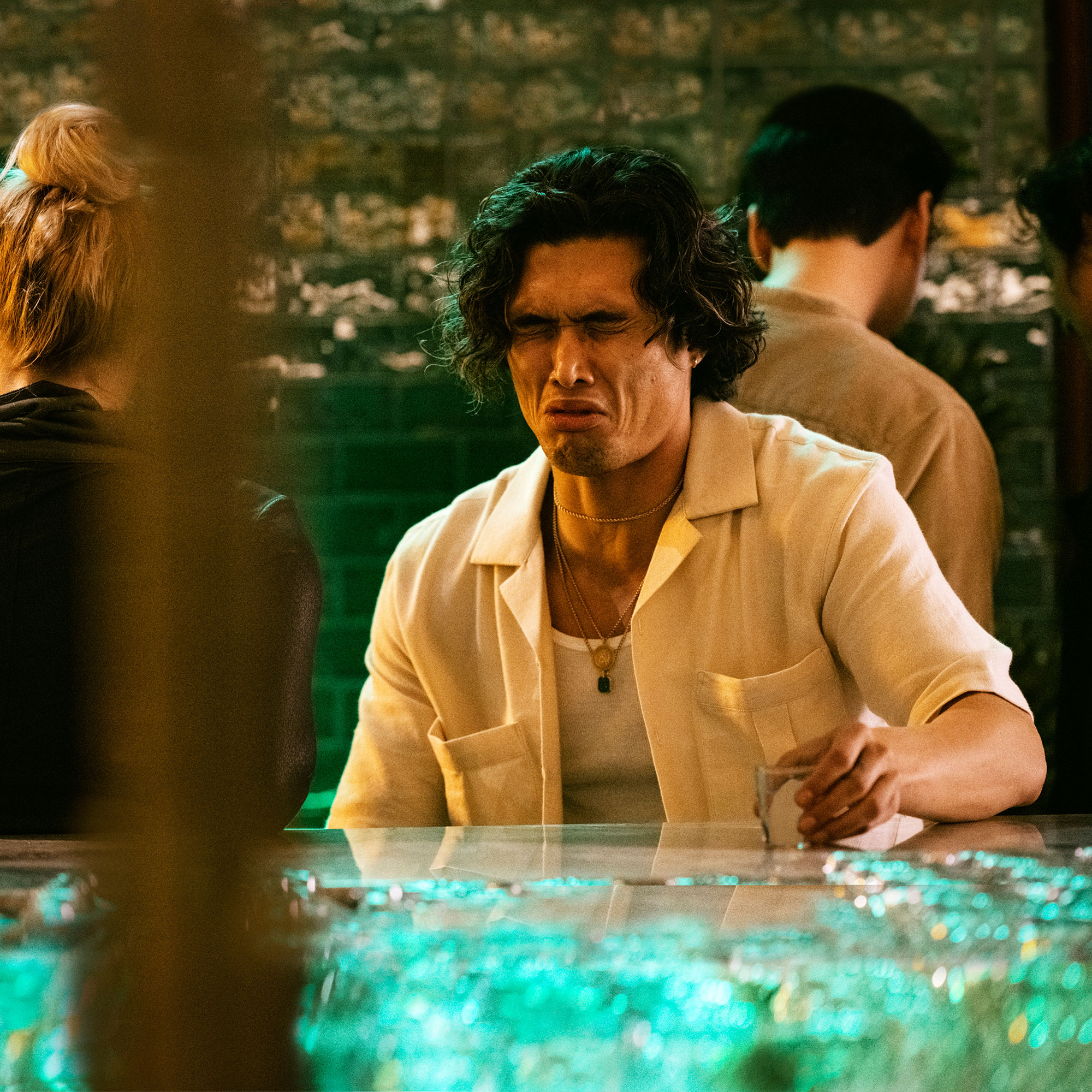 He also noted that the flavor (his new favorite) is available now, and the timing is just right with the holidays right around the corner.

“It’s the perfect drink to have over the holidays with a hint of apple and ginger, especially with Thanksgiving coming up,” the Sun Is Also a Star actor added. “I know I’ll be gifting that to my family members and close friends. I’m really looking forward to just spending time with my family over Thanksgiving. They’ll be coming out from Kansas!”

‘Riverdale’ Season 6: Everything to Know

When he’s not worried about his shot face, Melton is filming the sixth season of Riverdale. His character, Reggie, has worked closely with Mark Consuelos‘ Hiram Lodge — but this is the last season for the former soap star.

“I love Mark Consuelos. I actually try to see them as much as I can whenever I go to New York,” the Alaska native added. “The show goes on, but I don’t really ever think it’s a final goodbye. You never know what to expect!”

For more from Melton, watch the video above!